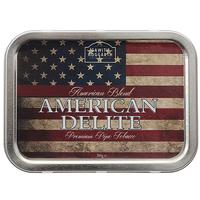 Gawith Hoggarth & Co. - American Delite 50g
Mellow smoke
Great blend, not only is the room note pleasing to all who are present while I'm smoking this, the taste is amazing. I normally smoke Balkans and English but this stuff is a go to....especially when family is over

Sutliff - SPS-14 Majestic English
Excellent!
Very nice mellow English, this is an all day smoke until I get into some heavy perique or latakia for the evening

Gawith Hoggarth & Co. - American Delite 50g
Mellow smoke
As soon as the tin popped.....the sweet smell of vanilla filled the air. I let it air for 20 or so minutes and took a smooth puff. Virginias really come through with a vanilla finish. Certainly glad I ordered 2 cans 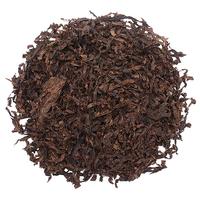 Cornell & Diehl - Long Cut Perique
Perfect
All these tobacco descriptions say "for blending" ..not sure why. Straight perique is amazing on its own, thos particular perique is exactly as described, peppery and full flavored. Perique has become my full evening g pipe 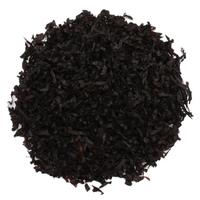 Sutliff - TS-20 Louisiana Perique
Excellent!
Started with just 1oz, now wish I bought a ton more. As stated, long moist cut and as soon as it's lit....wonderful peppery full smoke. I may not blend this at all and smoke it straight 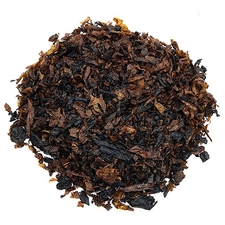 Sutliff - Creme Brulee
So tasty
Agreed with the comments stating that it is quite wet and takes a bit to get lit......once it is though, it can only be described as desert in a pipe 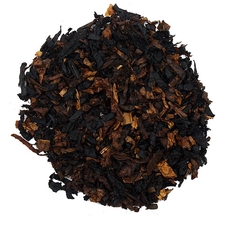 Sutliff - 526 - Old Professor
Excellent!
Latakia comes out strong but the mix is so pleasant and smooth that is has become an all day smoke.

Sutliff - 526 - Old Professor
Great English
As I have found with most sutliff products, I have to let it dry a bit before packing. After it is lit though, this is easily my favorite sutliff tobacco. Great latakia content! 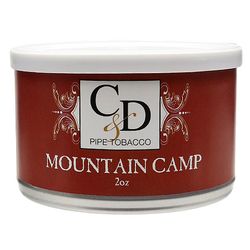 Cornell & Diehl - Mountain Camp 2oz
Excellent!
Great English! As it should, the Latakia shines throughout the entire bowl 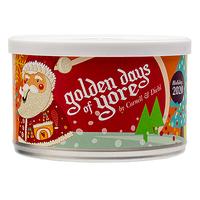 Cornell & Diehl - Golden Days of Yore 2oz
Tasty
Tin note was sweet and so was this tobacco. Waited till Christmas week to open this one up, I found that the taste of marshmallows was from start to finish. Certainly a good holiday smoke 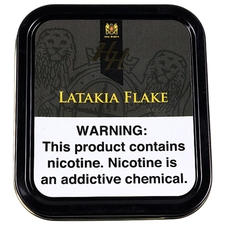 Mac Baren - HH Latakia Flake 1.75oz
Great smoke!
Opening the tin you get an amazing smokey aroma and after letting the flakes dry out for 20min or so, I filled my large pipe and began an extremely tasty smoke. Smokes as good as it smells, definitely have to get a bigger bag next time 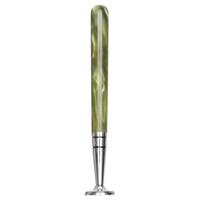 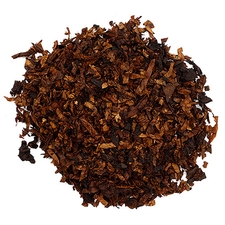 Sutliff - 203 Coffee
Not bad
I expected to smell and taste more coffee than I actually got. Stayed lit nicely, only took two charring lights and it was good to go. Throughout the bowl however, it tasted bland. Ill smoke the rest while working in the garage. 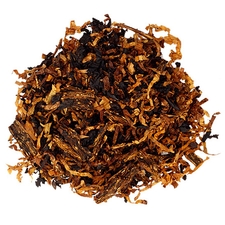 Mac Baren - Vanilla Cream
Just OK
So I ordered this as an after dinner sweet tooth kind of thing and after smelling the wonderful aroma coming from the bag, I figured it was going to be a great smoke. Quite a few lights to get it going (and keep lit) but only a slight hint of vanilla remained throughout. I will stick with Macbaren HH line instead 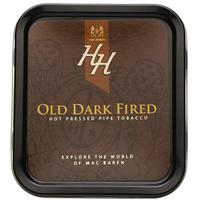 Mac Baren - HH Old Dark Fired 1.75oz
Excellent!
I bought a tin of this in search of a stronger smoke than my normal VaPer's or blends with Cavendish. I was extremely pleased with the tin note resembling a bbq pork loin and even more impressed with the mellow smooth smoke . Certainly not overbearing and easily an all day smoke, just ordered a 16oz bag ! 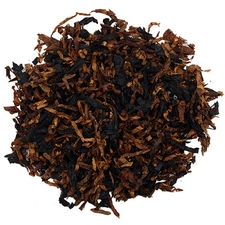 Sutliff - Match 20
Mellow smoke
At first I wasn't into the smell or taste, as I let it air out and started giving it a chance, I now look forward to this English after dinner 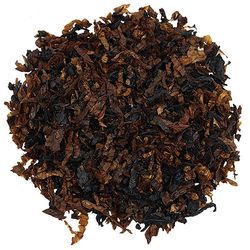 Sutliff - Christmas Spice
Great flavor!
As a huge fan of the Christmas season, I figured I'd give this one a try....so glad I did. Great smoke from start to finish without a lot of relights 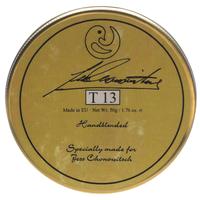 Chonowitsch - T 13 50g
Not bad
Wanted to try a nice mellow tobacco so I picked this up. As it states, it was very mellow with a hint of cocoa left on your tongue. Probably not something I'd order again though 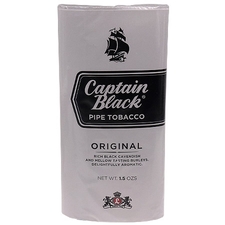 Captain Black - Original 1.5oz
Usual travel pick
Whenever i travel i pick up a pouch from the local shop. Great room note so most hosts have no problem with this being smoked around them

Sutliff - Creme Brulee
Pretty tasty
Opening the pouch and packing the bowl this is very moist. Keeping it lit is difficult but worth the effort. I ended up blending the last oz with an oz of Half and Half and drying it out a bit....now I really enjoy it 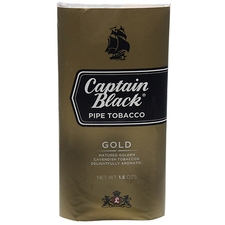 Captain Black - Gold 1.5oz
Not the worst smoke
Starts off very sweet and mellow but as stated in other reviews, it gives way to a hot pipe and a bit of a bite that makes its way to your throat causing the need to absolutely have a drink handy

Lane Limited - 1-Q
Mellow smoke
Very light and mellow, even new pipe smokers that I introduce to 1q say they could smoke it all the time 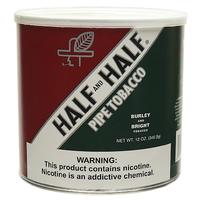 Half and Half - Half and Half 12oz
My favorite blend!
I always have a 12oz tub open and another on the shelf. This is my go to blend for after work or when I don't feel like experimenting with new blends or crazy flavors. 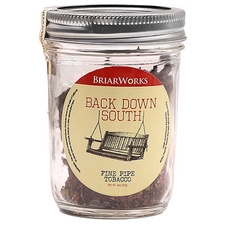 BriarWorks - Back Down South 2oz
Excellent!
This is my first adventure into the perique world and I was quite impressed. Did not expect a scent of whiskey when opening the jar, now I was even more interested. Packed up one of my Royal Demuth pipes and immediately got the tangy peppery note on my tongue that I have heard about. Throughout the bowl, the spiciness gave way to a wonderful smooth smoke. Im now hooked on the VaPer's