Missouri Meerschaum has been making corn cob pipes since 1869, longer than any other manufacturer in the world. In 2013, they teamed up with master tobacco blender Russ Ouellette to create a series of old American-style tobaccos optimized for enjoyment in corn cob pipes.

Honoring the company's 150th anniversary, this blend presents as a crumble cake comprising Black Cavendish, Burley, and Virginias, yielding a pleasant smoke with just a hint of vanilla — the perfect companion for your favorite cob. 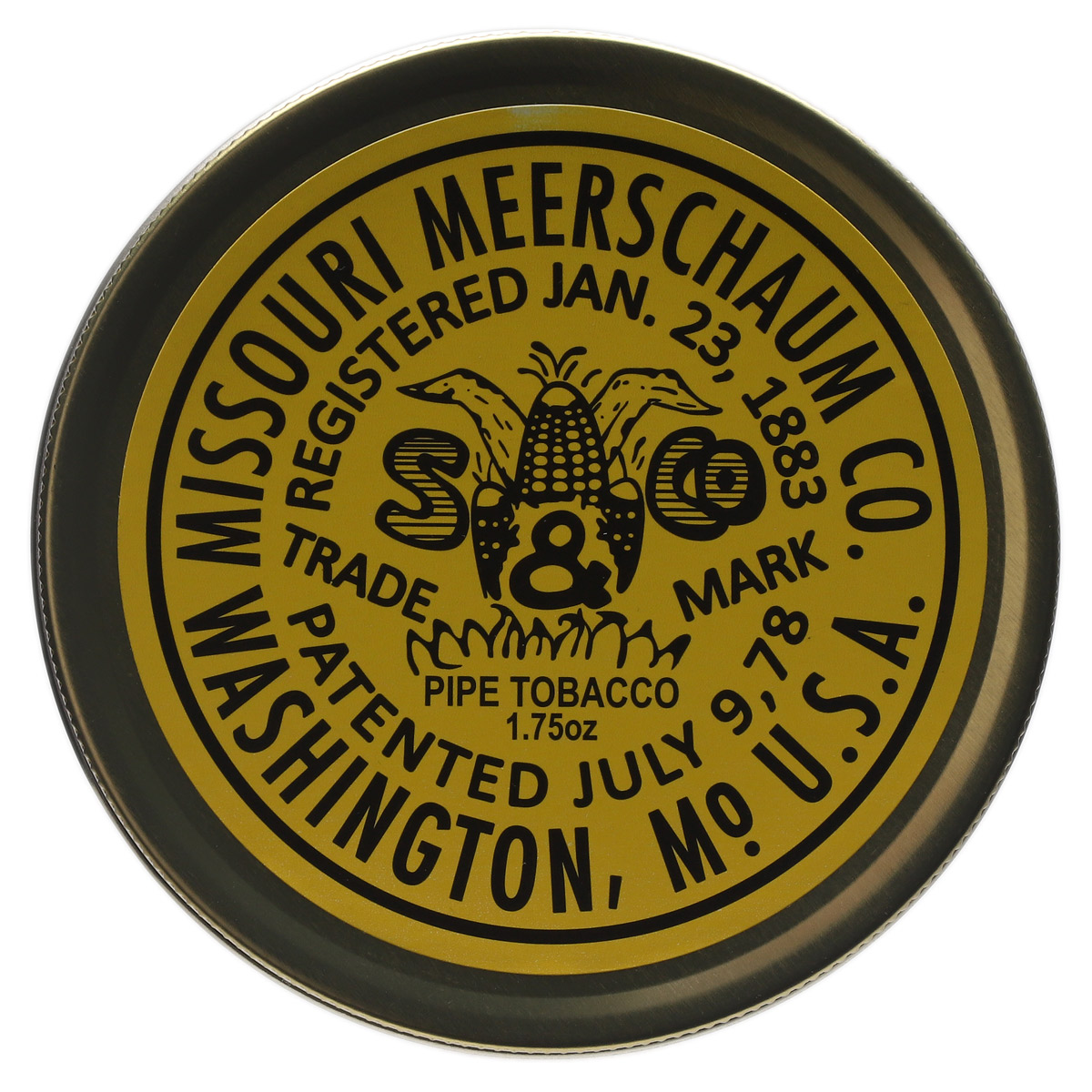 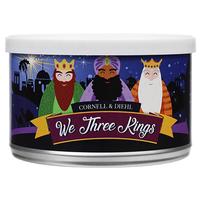 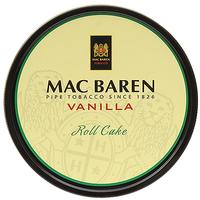 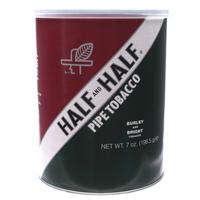 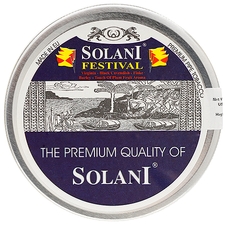 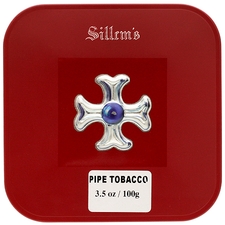 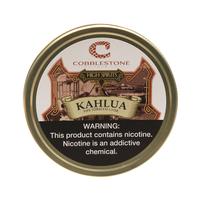 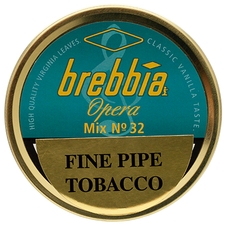