Whether you're visiting Jackson Square or walking down colorful Bourbon Street, the charm of old New Orleans is all around you, in Vieux Carré.

Commonly known as the French Quarter, it is the oldest district in New Orleans, as well as the inspiration behind this Cellar Series blend — a traditional English tobacco with a flavor every bit as complex as the Quarter's own diverse atmosphere.

This blend was originally released in July of 2016. 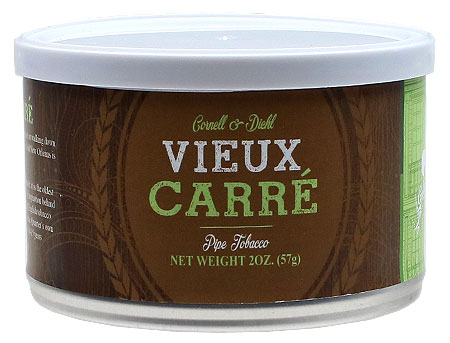