Erik Stokkebye has a tradition of naming pipe tobacco blends for significant years, with each respective title corresponding with the year of an ancestor's birth. They've even continued the theme in their own lines of pipes as well. It was only a matter of time, then, before the blender released their own select Blend of the Year.

To mark the occasion of Blend of the Year No. 1, Erik Stokkebye has presented us with this exquisite, hand-blended mixture, comprised of tobacco "personally selected from the most reputed tobacco fields in the world." With a solid foundation of Old Belt Virginias, the finest Kentucky Burley, and fragrant Turkish leaf, rounded out by a light touch of Louisiana Perique pressed and cut into flakes, this exceptional blend is not only the first of its kind we've seen from the blender; it's unlike any other.

Presented in its own handsome case, only 300 were released in the United States. 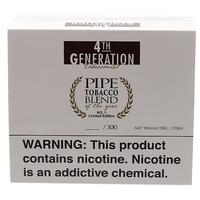 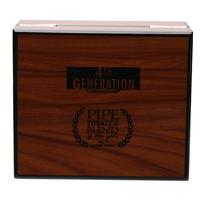 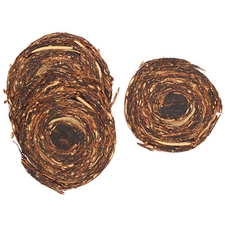 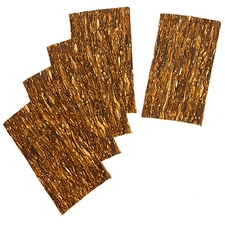 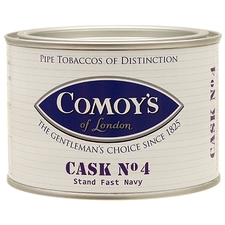 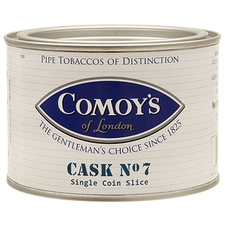 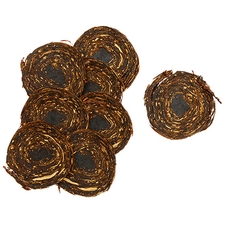 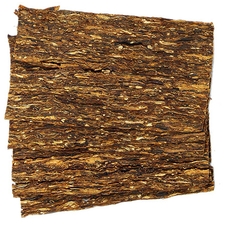