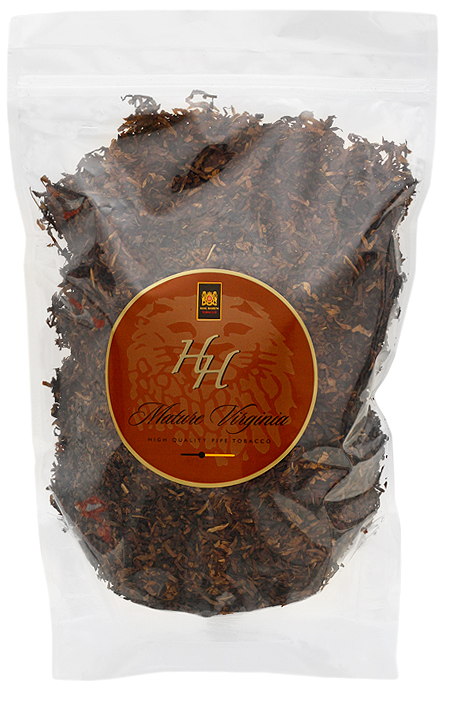 Customer Reviews (4 Total)
Write A Review
Write a review
Overall Rating:
4.63 out of 5 stars
Sadly discontinued
By: Karl H.
Product: Mac Baren HH Mature Virginia 16oz
I decided to buy a 1 pound bag of this blend due to the fact that it's sadly being discontinued. And immediately fell in love with it so much that I bought another pound of it.. Definantly a steal for the price and a fantastic blend.. And as it's al... Read More ready aged like all mac baren tobaccos. I believe that it will continue to age in my cellar very well.. Absolutely one of my new top 5 favorite blends.. It is a sad mistake that this blend is discontinued Read Less
Very Satisfying; adding this to my reguar smoked inventory
By: Gary E.
Product: Mac Baren HH Mature Virginia 16oz
I am a Virginia smoker about 70% of the time; Mac Baron #1 Virginia being my favorite tobacco. But the Mature Virginia is really good on its own, a nice change-up. Not as sharp as the #1, but a richer smoother, a bit smokier flavor. I do like a verit... Read More y and plan to add this to my regular stock. This is also available in a tinned form for those that only want to try a bit before buying 1 lb. Read Less
By: Todd T.
Product: Mac Baren HH Mature Virginia 16oz
Smooth Smoke
By: Todd T.
Product: Mac Baren HH Mature Virginia 16oz
I really like this MacBaren offering of Virginias.Sweet and lightly smokey,no bite,and light to mid nic content.Not to be confused with flake tobaccos,but basically a stuff and puff tobacco.Who could argue with a tobacco that smelled like a backyard ... Read More B-B-Q in a bag? love it! Read Less