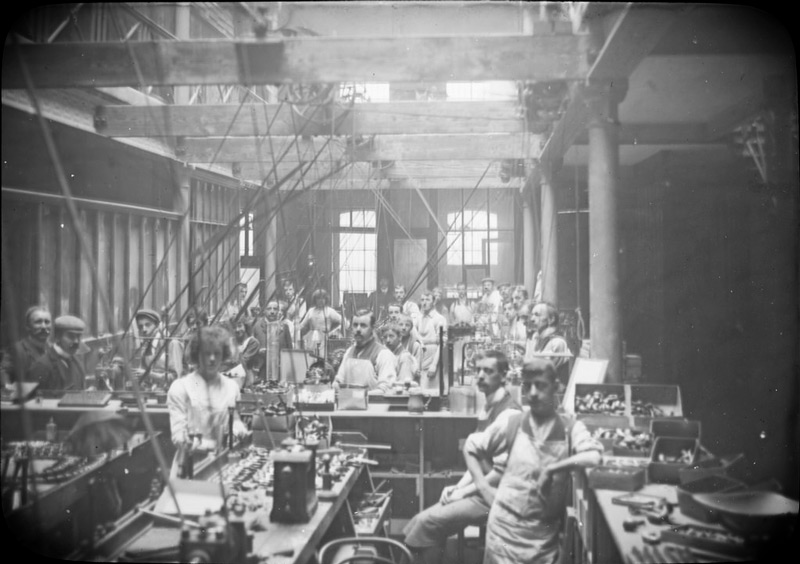 Peterson is one of the most extraordinary institutions in pipe making today. With a history stretching back a century and a half, it has managed to evolve with the times while remaining very much true to its roots at the end of the nineteenth century. Each Peterson pipe signifies and conveys a rich history that began in 1865. There are few products in today's culture that resonate with that degree of historical significance, products of permanence, products imbued by the tradition of the craftsmen who make them, products informed by a rich and vibrant legacy. And yet that is Peterson's story—a story that I'm pleased and honored to perpetuate as the next steward for this august institution.

Peterson will now become a part of Laudisi Enterprises, the company I founded eighteen years ago. Laudisi is about pipes and pipe tobacco. I don't simply mean that it sells pipes and pipe tobacco, which of course is true, but that the very soul of the business is steeped in the product. There are plenty of companies that do something. They, as institutions, might even know a fair bit about it. But they don't love it. Institutionally, Laudisi Enterprises loves pipes. That love informs every decision we make. It's the reason that other serious pipe people like to work with us: we understand what they do; we share their passion. Peterson then, as an organization serious about its tradition, its history, and its pipes, is a rather perfect fit within the Laudisi tent. 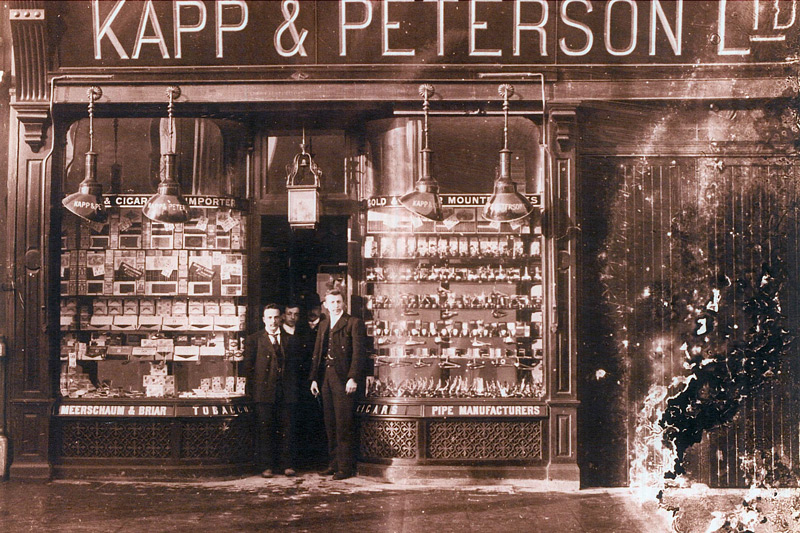 So, what does this mean for Peterson and Peterson enthusiasts? For the pipes themselves, not much is going to change. The same people will continue to make the pipes at the same factory, using the same equipment. And while my skills as an oracle are somewhat rusty, there will likely be two sorts of changes to Peterson in the future. The first sort are the obvious ones: we'll help with technology, marketing, business processes and the like. The other is likely an increased bias toward Peterson traditionalism. Mining Peterson's rich history for new products is the sort of thing we've encouraged in the past (to wit: amber stems) and something I think we'll get excited about in the future. But, of course, these sorts of decisions will continue to happen on the ground in Sallynoggin, with input from us, much as they have in the past.

I approach the Peterson brand with reverence and with gratitude to those who have served it for the past century and a half, from Charles Peterson to Tom and Conor Palmer. Peterson, as an institution, is greater than any individual. What makes the company special is that the manufacturing is deeply rooted in a particular place, as part of a particular tradition of craftsmanship, with a particular institutional ethos. Today we here at Laudisi embrace and celebrate that legacy, and we turn a hopeful eye toward what lies ahead.