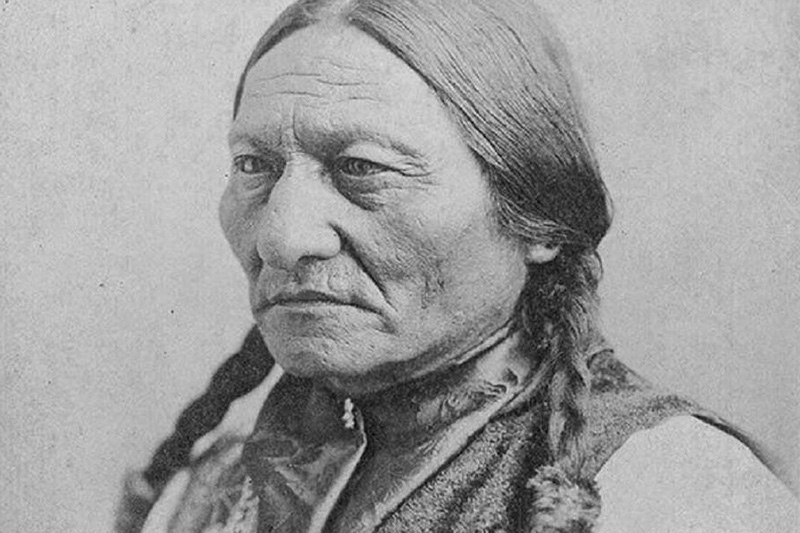 One of the most acclaimed displays of heroism and contempt for the enemy in battle was achieved by smoking a pipe.

The hero of this story is Sitting Bull, the warrior reputed by some to be the military strategist behind the defeat of General George Custer at the Little Bighorn in 1876. He did not actually lead that battle, but had prophesied the defeat of the enemy, expanding his reputation as a spiritual leader. Born in 1831, Sitting Bull was a warrior, perhaps the most famous of his era, and Native American warriors were the real deal. They underwent tests of strength, courage, and stamina that would make an Army Ranger raise an eyebrow.

For example, Sitting Bull's adopted brother Grouard underwent tests of courage in 1872 that included the removal of flesh, which was thought by the Sioux to represent ignorance. So they removed some of Grouard's as an offering to the spirits. Four braves inserted needles in his upper arms to lift the flesh and then carved pieces from it while Grouard did his best to remain silent.

The Importance of Courage 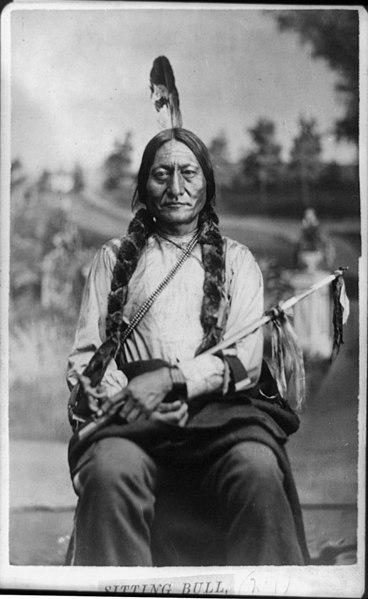 Sitting Bull was a chief and spiritual leader of the Hunkpapa people, a tribe of the Lakota Sioux of the Great Plains, in what is now known as the Dakotas. He was among the last Native Americans to surrender to the United States government. In his culture, bravery was the most highly respected trait, and he distinguished himself countless times.

He killed his first buffalo at age 10 and accomplished his first "counting coup," which is the touching of a live enemy in battle, at age 14. Any such blow struck against an enemy counted as a coup, but the most admired of these accomplishments was to touch an enemy warrior with a hand, bow, or coup stick (yes, these warriors carried dedicated ceremonial coup sticks used for humiliating an enemy) and to remain unscathed in doing so.

Jumping Badger was his original name, but he was later called Slow in reference to his deliberate and thoughtful approach to problems. He knocked a Crow warrior from his horse for his first coup during a raiding party, and in celebration of the accomplishment his father relinquished his own name and gave it to his son. Slow was now Sitting Bull.

One of the most strident opponents of white settlers and railroads moving into Sioux land, Sitting Bull conducted raids on army outposts and livestock. The natives knew that the tribes would need to cooperate if they were to have any chance of repelling the invaders, and Sitting Bull's uncle led a campaign to declare Sitting Bull the leader of all the separate Lakota Sioux, a position unheard of before that time. Other groups, including some Arapaho and Cheyenne, joined him in the 1870s.

Sitting Bull was the leader of all the separate Lakota Sioux, a position unheard of before that time

In 1872, four years before the famous battle at the Little Bighorn, Sitting Bull was skirmishing with the Army and interfering with the large-scale survey for the construction of tracks by the Union Pacific railroad. George Custer and his troops were in pursuit and came to the Yellowstone River, which Sitting Bull and his braves knew well and had already crossed. The water was swift and Custer managed to get his men to a small island in the center, but could not proceed because of the current. Swimmers with a raft tried to carry a cable to the other side, but they were pushed two miles downstream by the water, and after a day of failure Custer decided to skin some cattle to mount on frames made from small trees and build what his Crow guides called a bull-boat to take the cable across.

Custer had lost the element of surprise by then, and the Native Americans started firing rifles from the opposite shore. Because Custer couldn't move from the island for a counter attack, the battle became one of sharp shooters on both sides trying to whittle the numbers of the opposition. Custer's primary advantage was mobility and he was trapped, though not in danger of being overwhelmed.

the battle became one of sharp shooters on both sides

The Native Americans knew the river and took advantage of their light and agile ponies, and crossed to the bluff behind Custer to press his position from two sides. Custer's horse was shot from beneath him, though he was unharmed.

Sioux braves decided to test their courage by riding into sight to deride and antagonize the enemy. Some were shot and wounded, even though the medicine man had provided charms of protection and urged them to go closer. No one had been killed, and they thought the reason for that was the charms provided. The medicine man continued urging the braves to go closer to the enemy rifles, but Sitting Bull thought this exercize was unnecessary. He didn't want his men needlessly killed, and they had already demonstrated their courage.

Actions are Louder than Words

The medicine man was unhappy with that decision and cast aspersions on Sitting Bull's bravery. Sitting Bull could not allow his courage to be questioned lest he lose the respect of his men. He silently gathered his pipe and tobacco and casually walked to within bullet range of Custer. He sat down, completely unconcerned, filled his pipe, lit it with his flint and steel, and began smoking as bullets whizzed overhead and struck the ground around him. 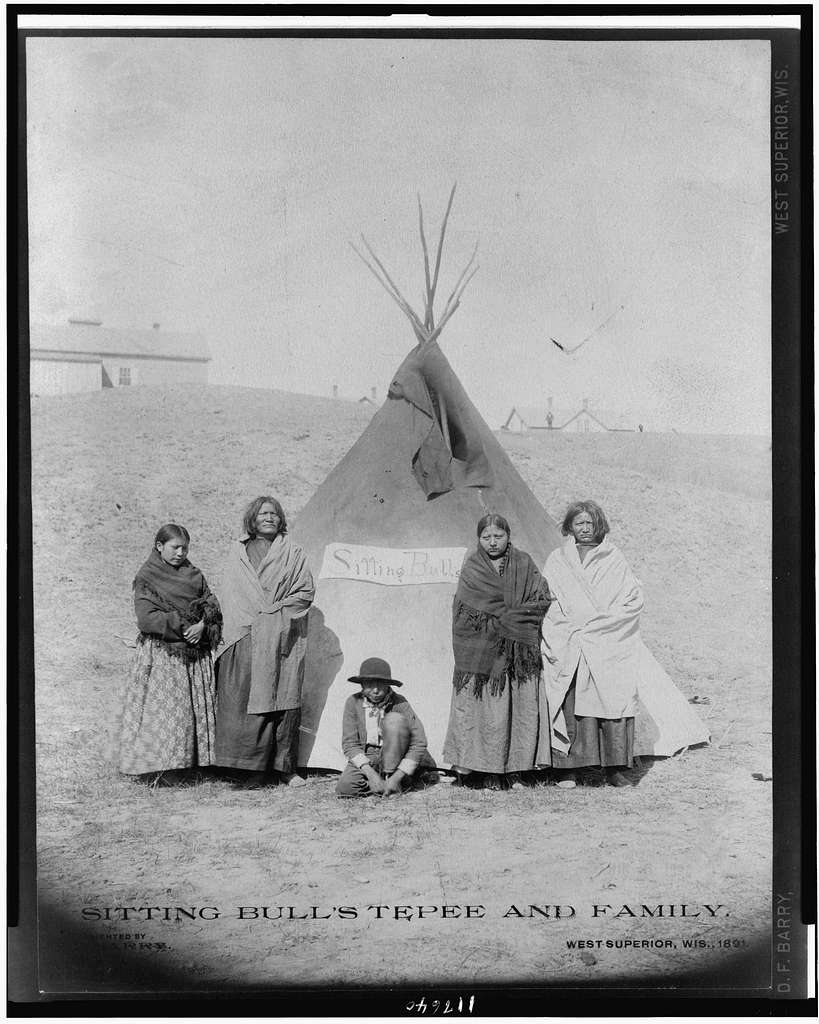 His men were astonished at his courage. Custer and his troops were appropriately antagonized by this demonstration of raw contempt for their strength and wasted bullet after bullet, none striking Sitting Bull.

Sitting Bull soon turned and called to his men to join him. Only four did so, two Cheyenne and two Sioux, and they nervously shared Sitting Bull's pipe, smoking as fast as they could so they could finish and remove themselves from the danger. They wanted to withdraw, but Sitting Bull calmly and slowly smoked until the bowl was consumed. Then he quietly tapped out the ashes and cleaned the bowl, and finally stood with abject apathy regarding the impotent soldiers trying to kill him. The five warriors strode back to their people, Sitting Bull more casually than the others.

His nephew White Bull, who was among the braves who joined the smoking demonstration, would later call Sitting Bull's display "the bravest deed possible." It was better than counting coup. With a pipe and a bowl of tobacco, Sitting Bull demonstrated his utter disdain for his enemy. Custer and his men were not even an inconvenience; they were beneath notice.

Custer did finally get off that island, but could not catch up to the Native Americans. Sitting Bull had inflicted little physical damage on Custer's forces, but the sheer contempt demonstrated was excruciating.

Sitting Bull's reputation soared. He had achieved a profound psychological advantage and sent Custer a message that needed no translation. Simultaneously, he quelled in his own forces any potential doubts regarding his courage. And he did all of that without firing a shot. He merely smoked his pipe. 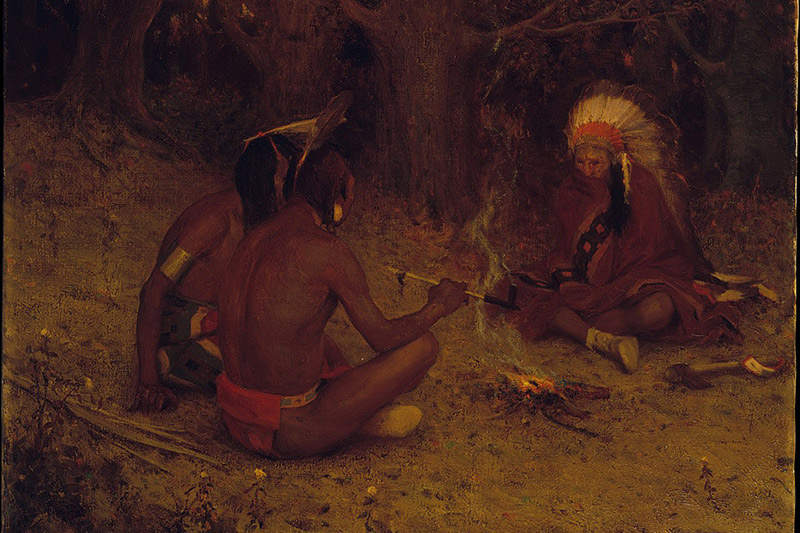 The Secrets of Ancient Shank Drilling 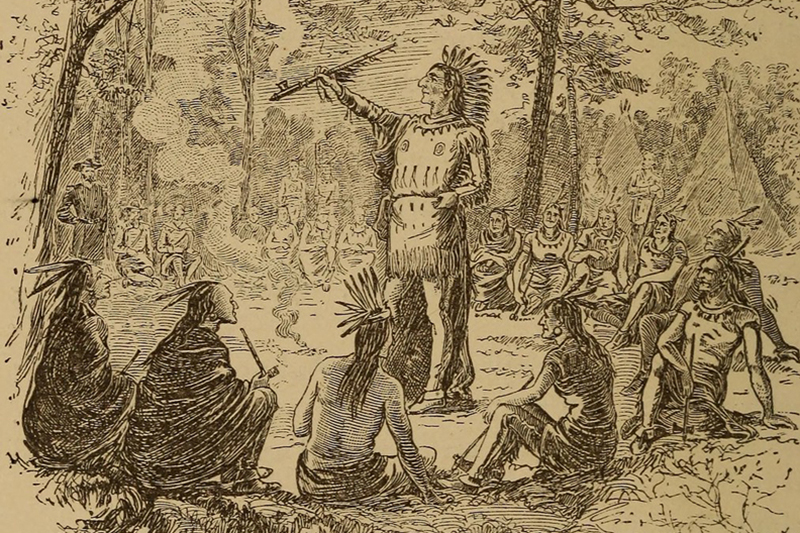 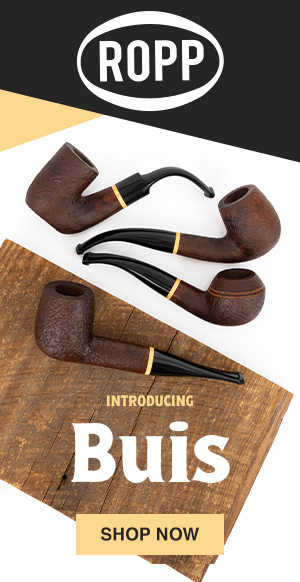