February 3, 2015 by Andrew Wike in Makers and Artists So far we've discussed the origin of these correspondence and briefly touched on one or two folios, highlighting their importance in the history of the modern tobacco pipe. After scanning hundreds of blueprints, drawings, and letters, however, I noticed there was one shape that appeared more frequently than others in Sixten's commission requests and sketches. It was his "Peewit" shape.

Also known as the Lapwing's Egg or Peewit Egg, it's characterized by its plump, high-set waistline, beveled rim, strong Dublin-esque taper, neat, acute transition, and Acorn-like heel. Both in his initial draw-ups and in his finished products (see right image), it was often paired with a bamboo shank extension, though other mediums were sometimes employed (horn or briar for example). It's this dynamic Acorn shape that's often thought of as the predecessor to the popular, modern Strawberry.

In his Still Searching for Pipe Dreams, Rick Newcombe quotes Sixten on the principles of pipe making, suggesting that the key to crafting a truly great pipe is "90% physics, 5% materials, and 5% magic." It was with this functionalist mindset that Sixten first created the Peewit sometime in the 50s — during which he seemed to be focusing on producing functional handmade designs, traditional of form, just with the slightest tweak to proportions, curves, and angles.

While the floral style of the Danish Fancy craze of the 60s-70s spread throughout Denmark and the rest of the pipe making world, Sixten too adapted his style to fit these sculptural forms, with most of his shapes becoming noticeably more supple and organic. Later on, he returned to his signature tight, neat style of shaping. Despite all that stylistic dynamism, however, the Peewit shape remained more or less consistent throughout his career. That being said, due to his method of shaping first and drilling second, he was able to turn blocks so as to excite the most impressive grain patterns therein — making each piece both unique in form and grain, per his functionalist approach, while still maintaining that elegant, dynamic silhouette.

Though most commonly associated with the Danish master himself, Sixten's Peewit shape later inspired a range of makers and marques to try their hand at Sixten's functionalist approach. Stanwell, for example, acquired the shape not long after his initial design (a testament to the esteemed marque's unique symbiotic relationship with fellow national carvers) and began stamping their recreation as the "30" sometime in the 60s. A later Sixten-designed version was also created as the "48," or half-sized Peewit a few years later. This Sixten-Stanwell tradition continued even nearly five years after his passing, when the marque released a new adaptation of the shape, designed by Tom Eltang, as their 2006 Pipe of the Year.

Eventually other carvers began trying their hand at the shape as well — with the vast majority having had some contact or relationship with Sixten in the past. Teddy Knudsen, Lars Ivarsson, Tom Eltang, even some modern American carvers have all created unique interpretations of this most iconic Sixten shape. Simply put, the Peewit not only worked to highlight Sixten's signature aesthetic and set him apart from other high-production manufacturers of the time, but it also set the backdrop for a series of evolutionary steps in modern pipe making. The switch to exclusive handmade designs, the focus on shaping first and drilling second, an elegant flexibility simply impossible to replicate on a lathe, and the realization of it all in a consistent, timeless form; it's this kind of progress that truly made Sixten, and his classic Peewit, a time-honored legend. 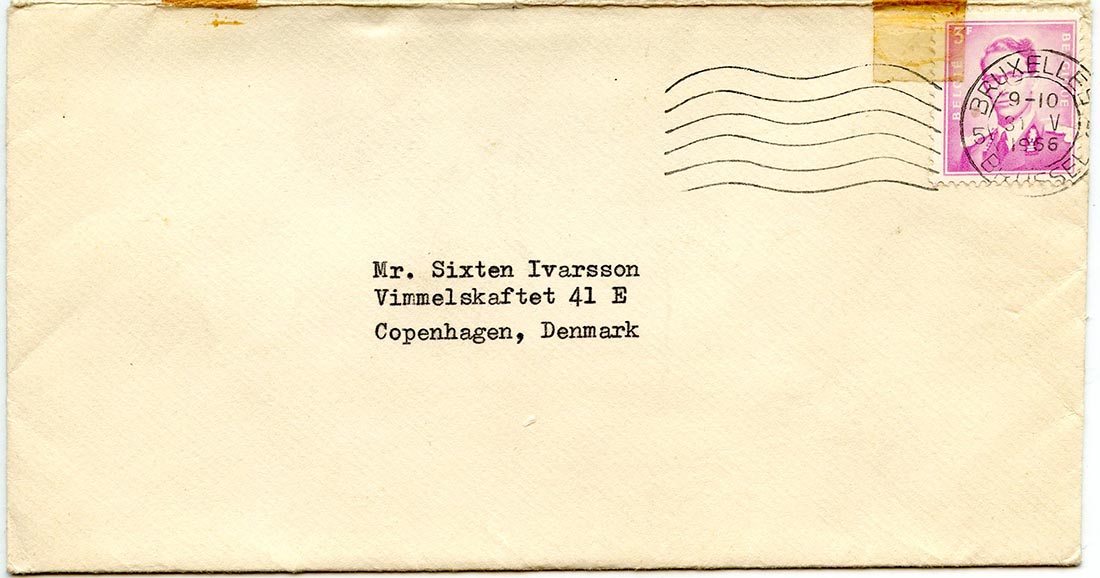 Sixten Ivarsson: A Journey Through Time 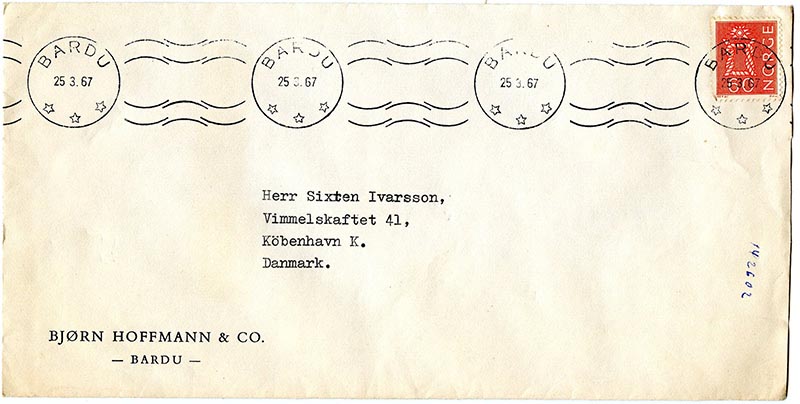 Eltang Turns to a New Stain