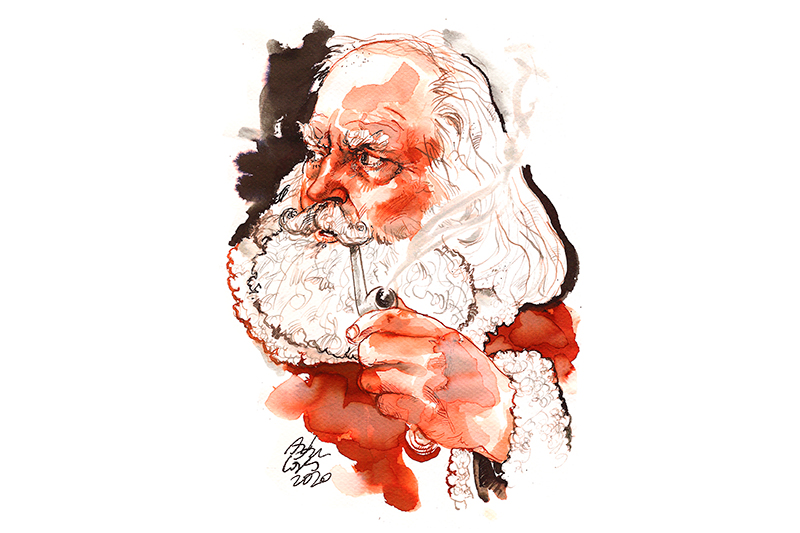 Many of us enjoy Christmastime, not only because we may find some new tobacco under the tree, but because the rituals of the season stimulate memories of past yuletides. Childhood Christmas magic insinuates itself into the present, enveloping us again in the certainty that miracles do happen. That childhood certainty may fade with the accumulation of years, but the memory of it enriches us always.

A powerful symbol of that magic is Santa Claus, a luminous hero in many childhoods, including my own. I remember being terrified of the Santa I met in the department store, yet somehow didn't equate that terror with the Santa who made sure I'd been good all year. I knew the difference. I was a fan of the real Santa. I even talked my parents into taking me to Santa Claus Conquers the Martians, eager to see how he saved the world from that interplanetary menace. My film experience was minimal, but I recognized that this was a wretched counterfeit. I'd know the real Santa when I met him. 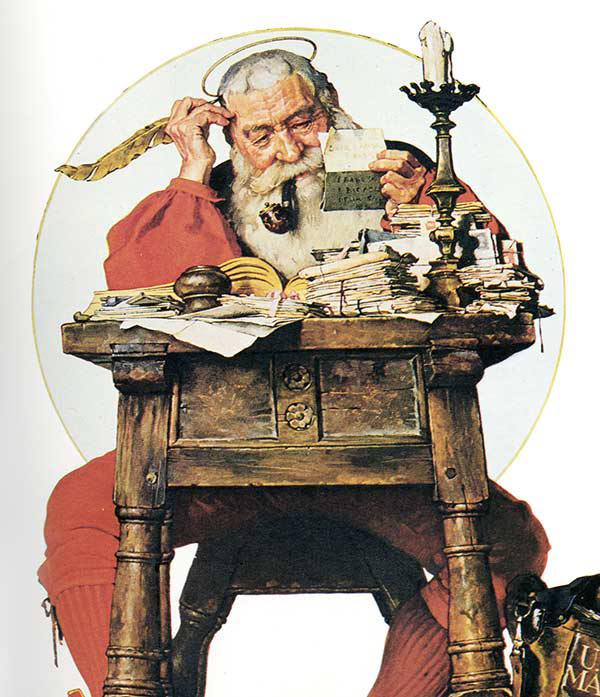 I don't remember having any opinion about Santa's pipe. It was an accepted fixture. There were no moral interpretations of pipes back then; they were pipes. I certainly didn't aspire to emulate Santa by smoking a pipe. It was iconic, but no more so than his belly or his beard, which I also didn't aspire to ... wait a minute ... pipe, belly, and beard ... oh my. Maybe that accounts for those fleeting peripheral reflections of Santa I've been seeing in windows. I wonder if I've underestimated the old elf's influence...

My transformation into a seasonal character aside, Santa's pipe was an integral part of his identity until Canadian author Pamela McColl republished Clement Moore's "A Visit from St. Nicholas" (1823) and removed its mention of Santa's pipe. She spent $200,000 to print 55,000 copies and declared to the New York Post, "Santa has stopped smoking, and 2012 is the year he quit, and there's nothing anyone can do about it."

There seems to be some hostility in that statement, perhaps because McColl knew there would be criticism. Her version removed the lines, "The stump of a pipe he held tight in his teeth, / And the smoke, it encircled his head like a wreath." She also removed the pipe and its smoke from illustrations. She did it for the children, but I'm not convinced that they care. I've not noticed thousands of school children smoking pipes or hoarding tobacco because Santa smokes a pipe in a poem.

Nobody objects to this nighttime intruder looting baked goods from the millions of homes he breaks into, or his maneuvering livestock in and out of commercial flight paths, but stick a pipe in his mouth and righteous indignation escalates. Why people prioritize censorship over honest communication is a mystery. Besides, kids know there's no way to de-pipe Santa Claus.

McColl trashed two hundred years of tradition. Before Washington Irving's A History of New York (1809), Santa had been a "lanky bishop" dressed in a variety of costumes, and he bore little resemblance to the Santa we know today.

The original, historical St. Nicholas was a Christian monk and later the Bishop of Myra, born, by some estimates, in 280 A.D. in what is now known as Turkey. He wasn't a monk at birth but became one, probably because of his natural generosity and concern for others. He performed various acts of kindness that became mythic, such as the time he intervened to stop three sisters from being sold into prostitution. Their father could not afford dowries for them to wed and could no longer provide for them.

Nicholas entered their home in the night, some say by climbing down the chimney, and anonymously left gold on the mantle for the young women's dowries on three different occasions. After receiving the first and second bags of gold, the father stayed awake and discovered Nicholas on his third visit. Nicholas swore the man to secrecy. Still, his generosity became legendary, so it may be inferred that his secret was not well kept.

...he was referred to as Sinterklaas, a linguistic contraction of "Sint Nikolaas"

Among the other legends that followed him, Nicholas is said to have resurrected three young boys murdered and dismembered by a local butcher, and to have interrupted a storm that was threatening the lives of a ship full of crewmen. These stories are the reason that today St. Nicholas is the patron saint of children, sailors, and prostitutes.

By the middle ages, St. Nicholas was popular across northern Europe, especially in the Netherlands, where he was referred to as Sinterklaas, a linguistic contraction of "Sint Nikolaas," and described as white-bearded, tall, and dressed in red clerical robes. His annual arrival was on December 6, the anniversary of St. Nicholas' death, and he visited the homes of the children, leaving either gifts or lumps of coal, depending on their behavior.

Dutch settlers brought their St. Nicholas legends to North America. In 1804, a member of the New York Historical Society named John Pintard made and distributed woodcuts depicting Sinterklass with a fireplace behind him and stockings filled with toys hanging from the mantle. The name evolved quickly to Santa Claus, and he was described in a variety of clothing, including some combination of a bright red waistcoat, yellow stockings, and a large three-cornered hat.

Washington Irving reimagined some of the Dutch stories in his satirical work, A History of New York, in which he describes Sinterklass as a rotund Dutchman in a flying wagon, smoking a long pipe, landing on rooftops, sliding down chimneys, and leaving gifts to celebrate St. Nicholas Day.

Sinterklass ... a rotund Dutchman in a flying wagon

It was in 1823 with the publication of Clement Clarke Moore's "A Visit from Saint Nicholas" that Santa became the figure we recognize today. Irving's flying wagon of Sinterklass was replaced with Santa Claus' sleigh drawn by eight reindeer, and the long pipe that he describes is replaced by the "stump of a pipe," which was more appropriate for the working class. Long clay pipes were for the rich; people of modest means continued smoking their pipes far beyond their reduction to stumps.

We may never have seen that poem had Moore's purpose for it been realized. He wrote it as a gift for his children, and only his children, but it was mysteriously printed in the local newspaper. Moore denied writing it, perhaps because it didn't fit his image as a professor of divinity, but he finally admitted authorship in the 1840s. It's a poem we all know, but there were additional personal Santa details yet to learn.

For example, Mrs. Claus was added to the legend. She was first mentioned in 1849 in the short story, "A Christmas Legend" by James Rees. The character in the story isn't the real Mrs. Claus, however, but a person disguised as her. Various stories and poems referred to her, and she became part of the evolving narrative.

The 1840s is the decade when Santa started to become an advertising opportunity for the growing industry that was manufacturing Christmas gifts. Department stores used his image, and the concept of Christmas gift giving was more popularized. 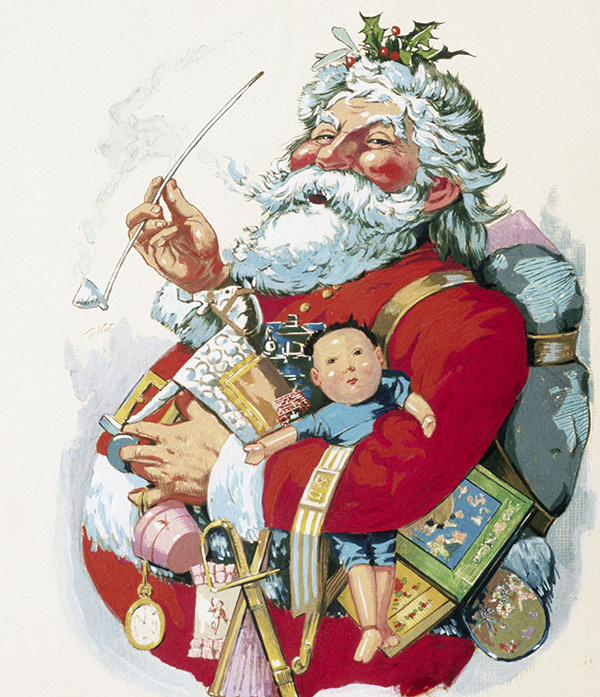 While the Civil War was dividing the country, illustrator Thomas Nast began a series of Santa drawings that would provide a lasting visual image. He decided that rather than draw the horrific nature of the war, he would compose images of patriotism and inspiration. December of 1862 saw the publication of Nast's first Santa illustration in Harper's Weekly, titled "Santa Claus in Camp," in which the legendary character is wearing patriotic stars and stripes and distributing gifts to Union soldiers.

Nast composed new Santa images every Christmas while the war continued, and returned to the theme sporadically afterward. Santa was now a man rather than an elf and was shown smoking a long clay pipe and wearing the red suit with white trim that we most associate with him today. Nast also proposed that Santa lived not in Holland, or indeed anywhere in Europe, but at the North Pole.

Christmas as a time of celebration was now part of American culture as surely as it was part of the Dutch culture that had brought it to North America. A more modern and human Santa evolved further with depictions by Norman Rockwell, starting in 1922 for The Saturday Evening Post. Rockwell painted dozens of different Santa scenes, some amusing, some with pipe smoking, some poignant, and all contributing to a cultural appreciation that has made Santa instantly recognized anywhere on Earth.

Today, St. Nicholas is a cosmic force in terms of marketing and merchandising, and a cherished image for children everywhere. He's been with us for 1700 years, and his stories have become symbols of the magic of Christmas.

He has appeared in untold numbers of films and television shows, including that most awful of all possible movies, Santa Claus Conquers the Martians (may it wither in digital abandonment). That film did not cause consternation or doubt in me when I was young, despite its amateurish production. Films of its ilk continue failing to impress children today because a child's perception of Santa can't be diminished by fiction. The reality of St. Nicholas is fiercely validated in the adoration of children; he delivers presents, he laughs with his entire being, he smokes a pipe, and he continues gifting us the compassion and good cheer, mirth, and wonder that we gratefully associate with the Christmas season.

This article is a revision and repost of an article originally published on the Daily Reader in December, 2020. 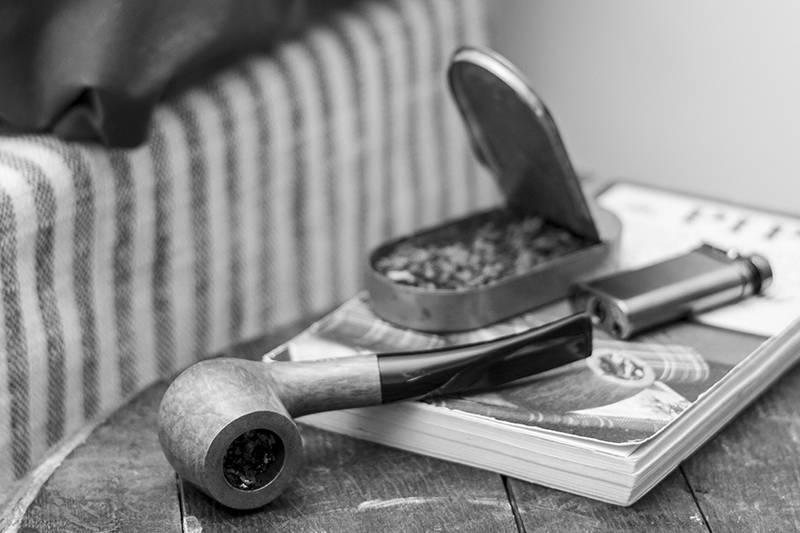 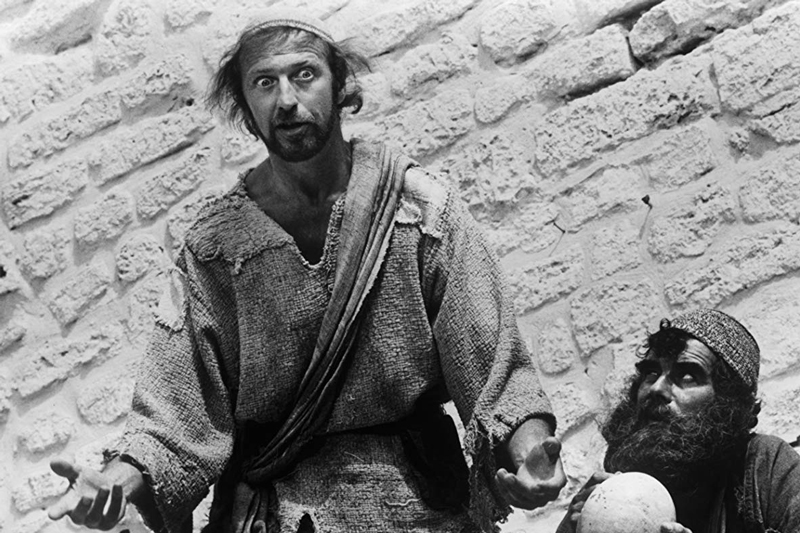 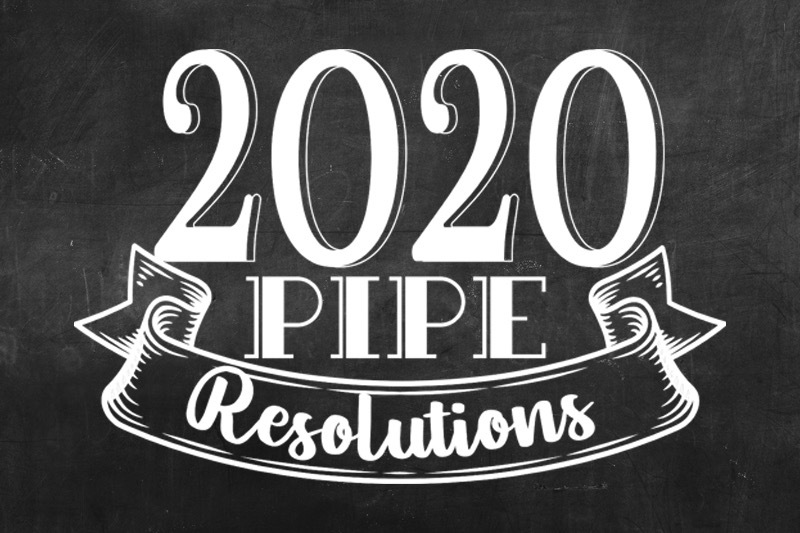