You Can Now Date Your Gawith Tobaccos 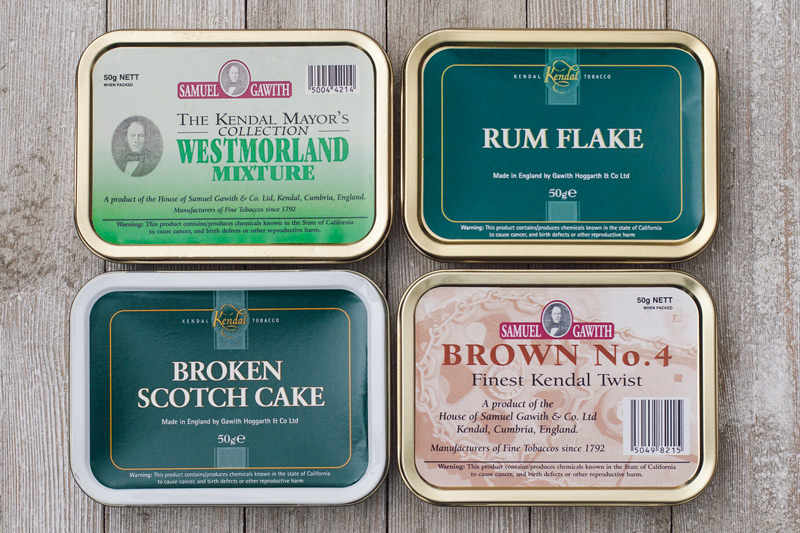 While trawling Reddit's r/pipetobacco sub we came across this little gem. Yep, a date coding system for Samuel Gawith blends, broken down into months.

Here's the kicker though. Upon reaching for our tins, none of us could find said date codes. There's a label, and — in most of our cases at least — a handwritten date of purchase in sharpie, but no manufacturer date coding. Intrigued we went out to the warehouse to check the current stock and, sure enough, there were the date codes — as plain as the nose on my face — on tins and boxes of both SG and its sibling company Gawith Hoggarth & Co. 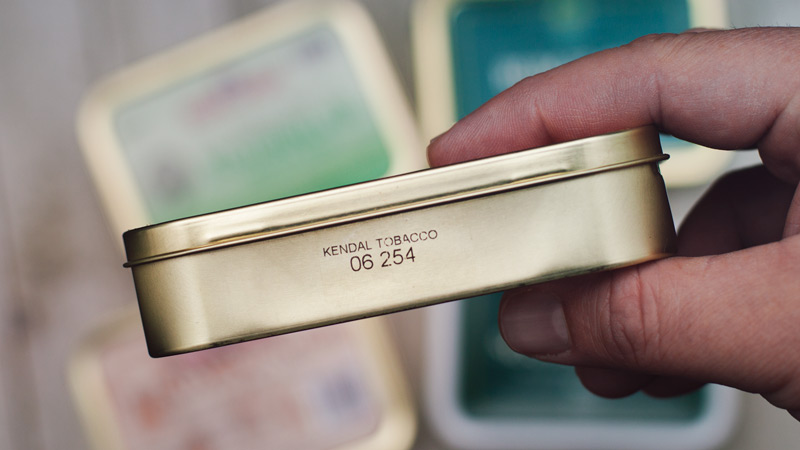 So why then do these date codes, seemingly starting in December of 1995, only show up on relatively recent tins? Our best guess is that it was used internally in their own logbooks for some time before making the decision to make the date codes available to consumers. Either way, you can now tell at a quick glance (and a spot of mental arithmetic) when your favoured Kendal blends were produced. Well, on more recent tins at least.

Have your own thoughts on the matter, or a theory as to why this is only showing up now? Let us know in the comments below.

How to use the Tobacco Locator