With the new year just around the corner, many have taken it upon themselves to write resolutions. Some make it a point to exercise more or eat healthier; some promise to pursue their own procrastinated dreams. Others turn to seeking more intellectual stimulation, or propose more time spent with family and friends. While all these resolutions have their merits, as a pipe smoker, I suggest we all create our own "piping resolutions."

This can be anything from expanding your palette and trying new blends, to experimenting with different bowl sizes and shapes, to implementing new practices in your own rotation. For me, I'd like to really put Adam's recent article, "6 Habits Every Pipe Smoker Should Get Into," into practice. It may be a simple list, but just paying more attention to caring for my briars and improving my smoking experience in general is more than worth its weight in gold. Of course, I have my own additions to this list as well, like adding an extra tin of something I'd like to cellar to each order, but it's important to keep these goals attainable. Trying every Virginia-based tobacco in the world during 2016 would be a pretty daunting task, for example. Instead, try something more attainable like Josh's Journey Through the G.L. Pease Blends series, where you select a particular series of tobacco you'd like to sample and compare each blend within the line.

If you're looking for some examples of piping resolutions, here are some of the ones we've come up with around the office: I'm going make it a point to apply my vulcanite stems with Obsidian Oil when I clean my pipes each week. I've struggled with oxidation in the past, and just taking better care of my briars in general is something I'd like to focus on in 2016. I would really like to purchase my first Gamboni this year. I've had my eye on one of his Belge shapes for a while now, but just never took the plunge. I've recently started using a Dunhill pipe cloth after each smoke. That's something I'd like to continue and maintain throughout 2016. I'm also going to try not to smoke full bowls, only packing 3/4 of the way full to better protect the rim. My pipe resolution for 2016 is definitely going to be to expand my pipe collection. My goal is to obtain at least one new pipe a month. Hopefully, this is one resolution I am able to keep. When it comes to my pipe, I've really need to admit to myself that ash is my nemesis. I've got to stop spilling it on EVERYTHING. Hopefully once I get my hands on a sweet Marte "311 KS" Savinelli, which should be coming out sometime in 2016, all that will change. I need to smoke more of things not Semois, because over the past year, roughly, I've hardly touched any other pipe tobacco. Unfortunately, this also means I've gotten out of practice with those others I used to smoke regularly, which itself creates a bit of a hurdle in getting back into them: pacing, packing, and what not.

Andy only asked for one resolution, but when people bother me I generally ignore them. Since he bothered me for one resolution, I'm ignoring that and giving him two. The second is: count my pipes. I no longer know how many I even own, their having become rather scattered. I'll find two in a drawer here and one under a book there (I was probably hiding that one from the cat), one or two in my car at any given time... but really I no longer know if I own a meager dozen or a hundred. I'm pretty sure it's closer to the former, but I could be wrong, and I should know these things. They are my pipes after all. These goals are your own to create, but we'd really love to hear some of your piping resolutions. So feel free to comment below or reach out to us on social media using the hashtag #SPC2016pipe and share what you'll be smoking tonight, as well as some of your pipe-related goals for the coming year. Together, we can make 2016 a truly great one for pipe smoking. 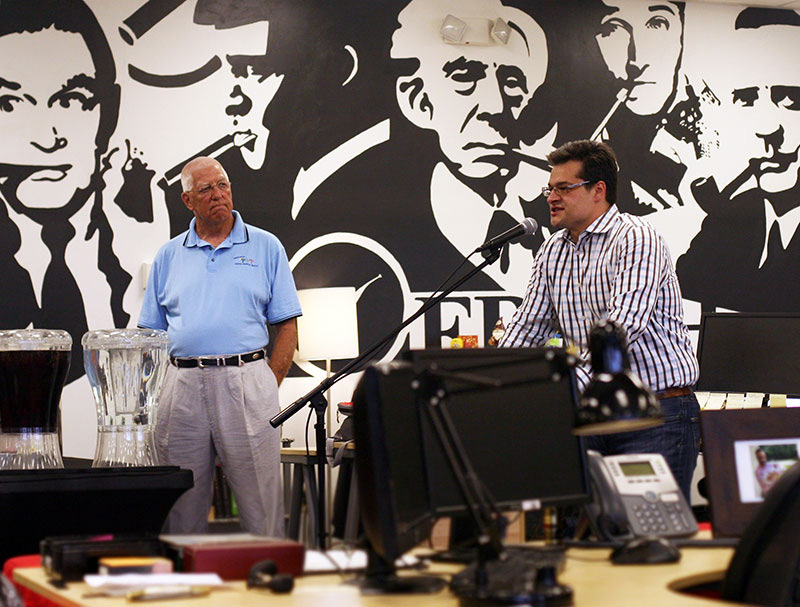 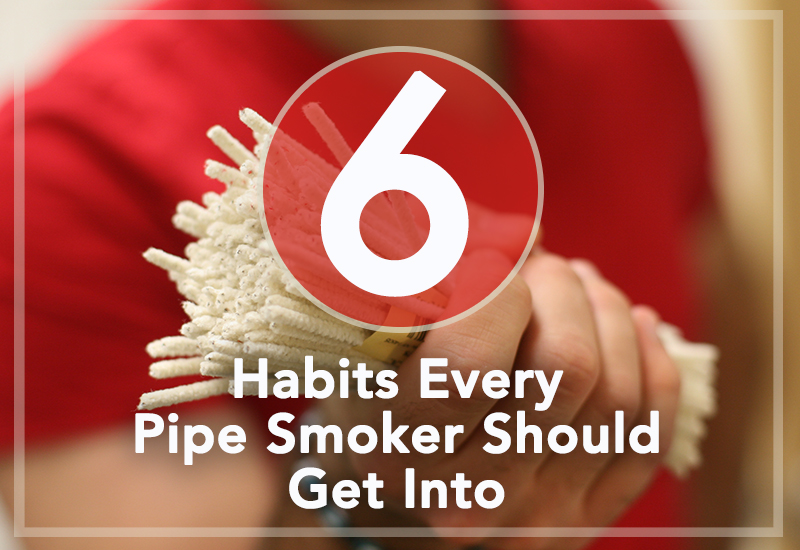 6 Habits Every Pipe Smoker Should Get Into 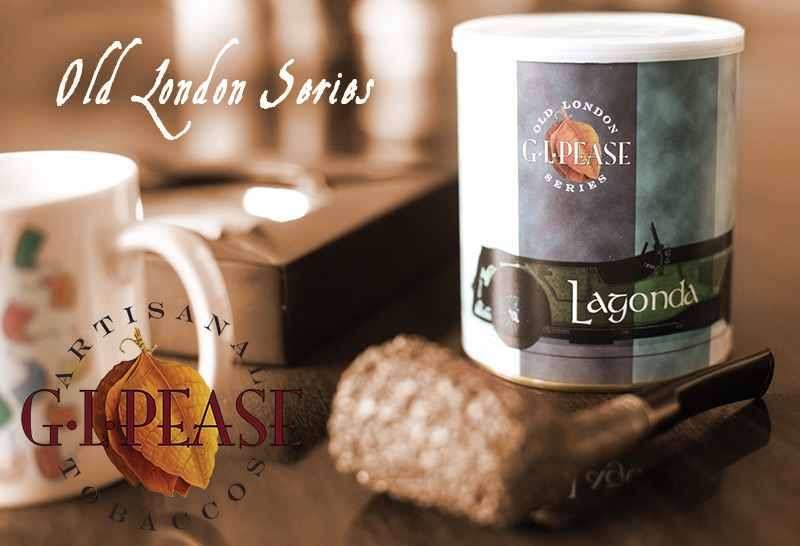 A Journey Through the G.L. Pease Blends: The Old London Series