Raised in the corn fields of Indiana, Truett studied Linguistics at Gordon College, just north of Boston, before moving to northern Spain. After a year of playing soccer and enjoying the cuisine, language, beaches, and mountains of the Basque region, he decided it was finally time to get on with his life, leading him to Laudisi. An avid pipe smoker and patron of Smokingpipes, Truett joined the Merchandizing department at Laudisi in Spring 2018 and now serves as the department's manager, facilitating the data entry, photography, and copywriting teams, while also writing newsletters and contributing to Smokingpipes' Daily Reader. Along with collecting pipes, Truett enjoys playing soccer and following the English Premier League (Glory Glory Man United), solving crossword puzzles, practicing guitar and chess, reading fantasy and sci-fi novels, spending time outdoors, and going to the cinema by himself.
+ More About Truett 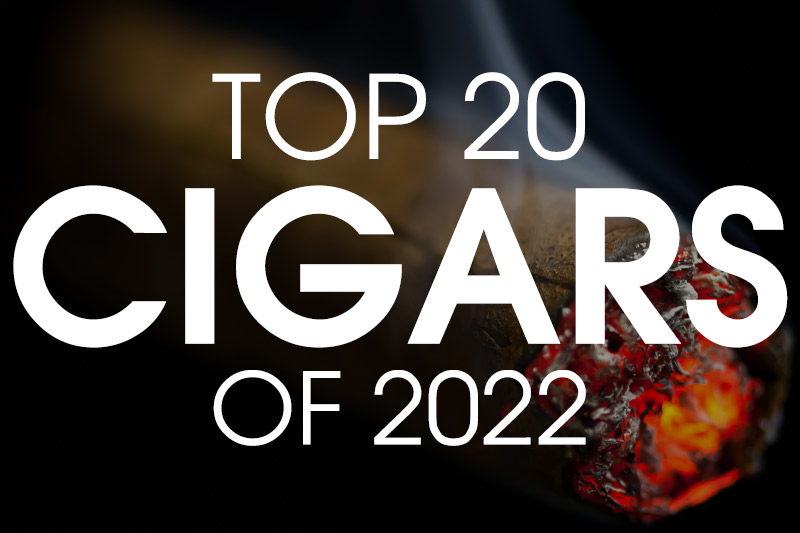 2 Comments
It's that time of year again folks: the week between Christmas and New Year's during which we digest holiday desserts, refine future resolutions, and revel in past reflections. Such a time also marks our top-cigars project here at Smokingpipes. While "pipes" may be in our name — literally — many of us also appreciate the nuance and complexity of cigars, and since 2019, ... Read More 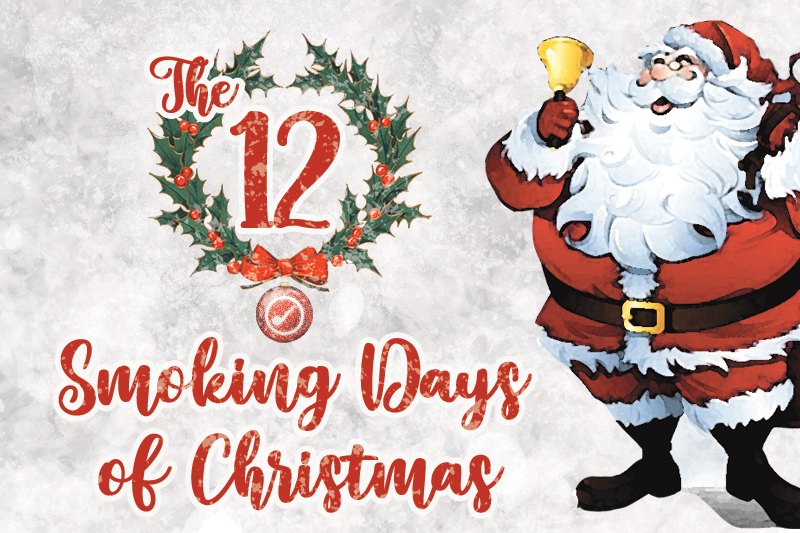 The Twelve Smoking Days of Christmas

On the second day of Christmas
Smokingpipes delivered me ... Read More 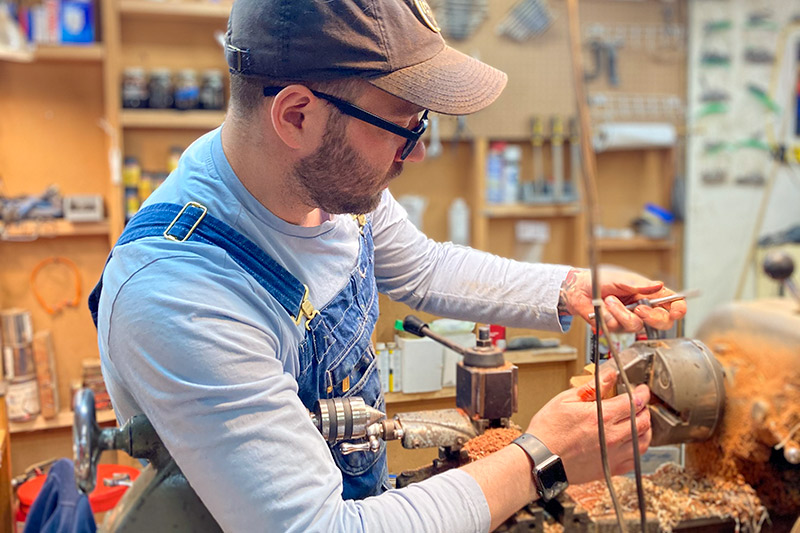 1 Comment
The "breakfast-table" effect is a sociological phenomenon that helps explain why many children follow the same career paths as their parents. It regards the significance of at-home conversations about job details and work life, making them more likely to pursue a similar field. The New York Times reported in 2017 that children are up to nearly three ... Read More 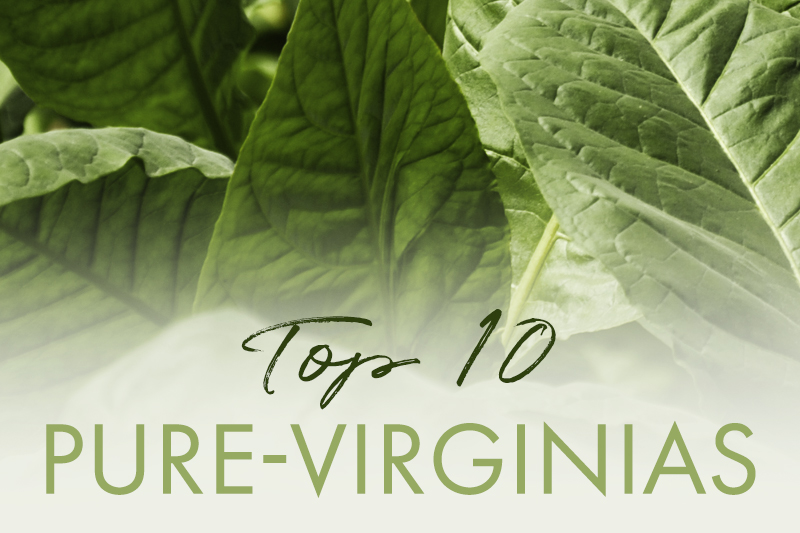 2 Comments
Virginia tobaccos are arguably the most ubiquitous of all pipe-tobacco components. Few blends would exist without Virginias — even Aromatics and Latakia-forward mixtures rely on Virginia leaf for balance and condimental complexity — and some blends, pure Virginias, entirely comprise the flue-cured leaf. ... Read More 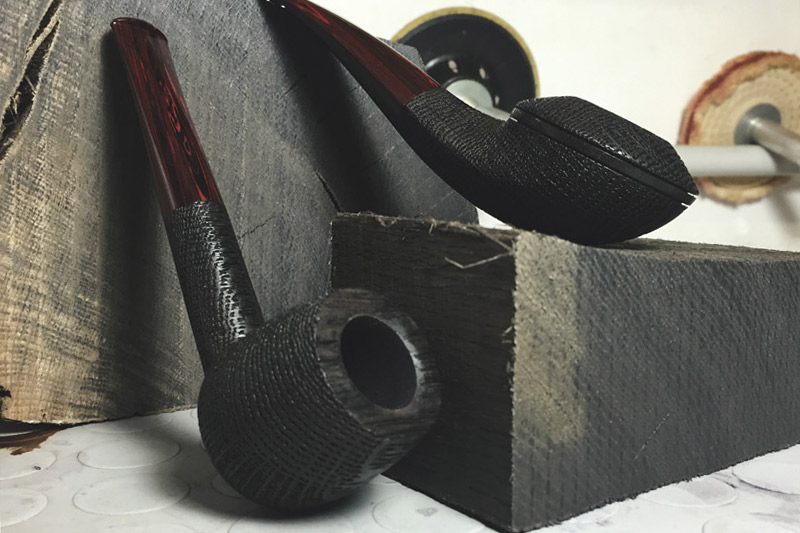 9 Comments
Humans have smoked pipes since the Stone Age, and while the basics have changed little — burning a substance in a bowl and drawing the smoke through an airway — the materials and means of construction have adapted with technological advancement. Since the 19th century, briar has dominated the pipe-making landscape, ... Read More 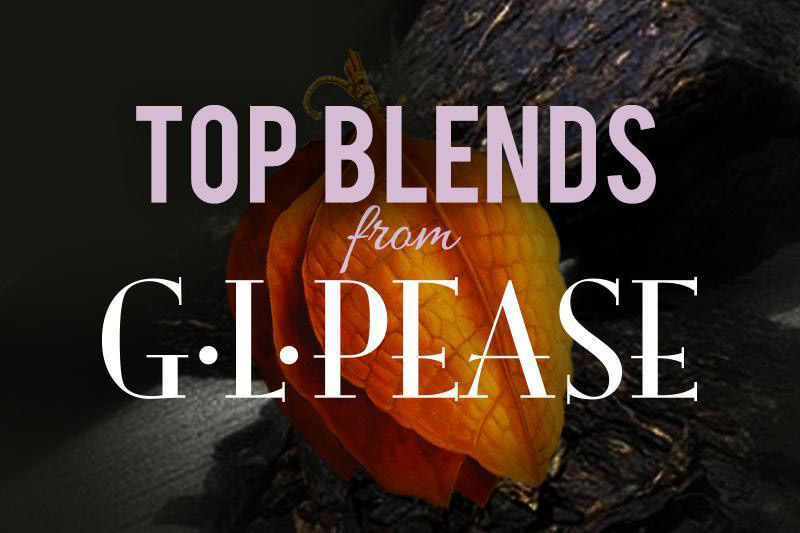 22 Comments
Updated for 2022. From spicy Virginia/Perique blends to smooth and silky English mixtures, the G.L. Pease portfolio encompasses a host of blends celebrated in every corner of the globe — each capturing a moment in time, a shared experience accessible to all who possess a pipe and a flame. ... Read More 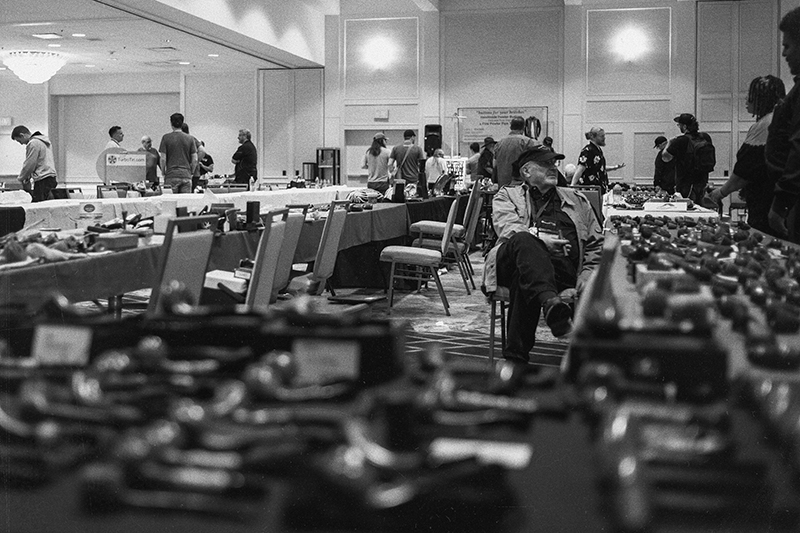 8 Comments
While the greater Chicago area has hosted a variety of pipe shows since the 1980s, none have grown to the size, scope, and significance of the Chicagoland International Pipe and Tobacciana Show, organized by the Chicagoland Pipe Collectors Club (CPCC). The CPCC show debuted in 1996, and though it moved venues more ... Read More 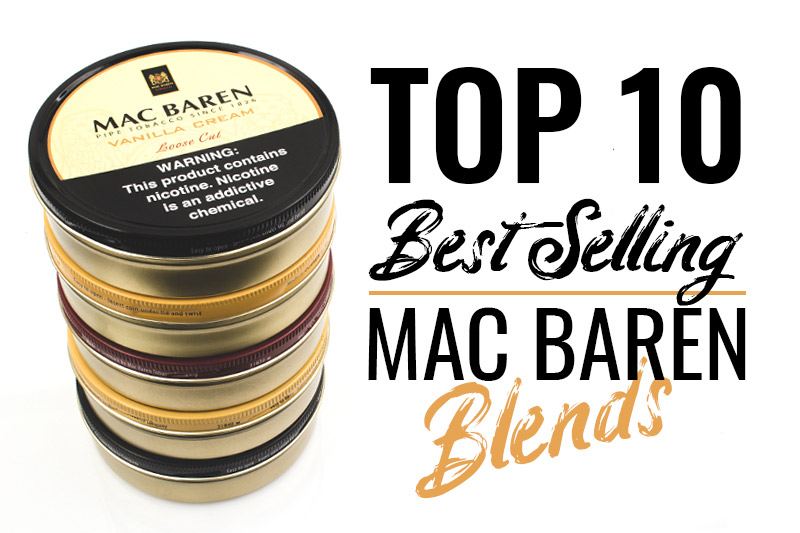 4 Comments
Begun as a small family tobacco firm in Svendborg, Denmark, in 1826, Mac Baren maintains traditional techniques to make between 60-70 percent of all pipe tobacco produced. We've compiled the top 10 best-selling Mac Baren blends here at Smokingpipes for your consideration. So let's get to it! ... Read More 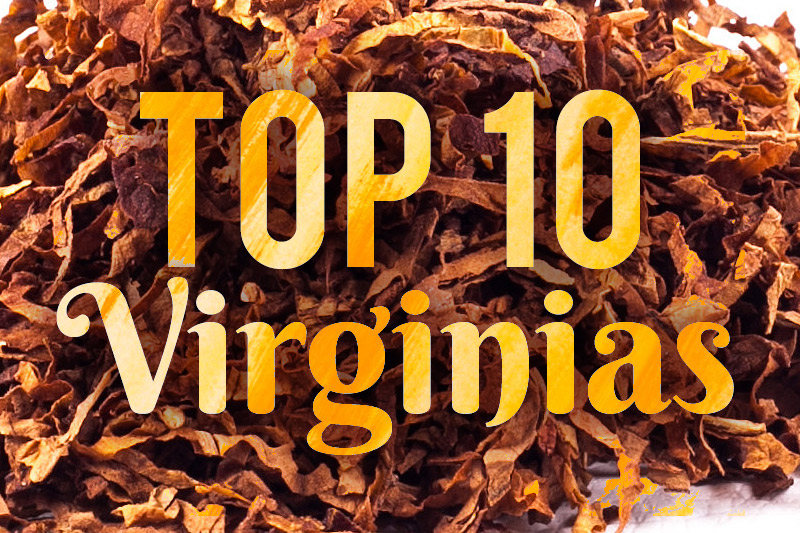 25 Comments
Updated for Spring 2021. The most popular Virginia blends we offer, along with a few suggestions here and there, should you be looking to try something new or find blends similar to your favorites. ... Read More 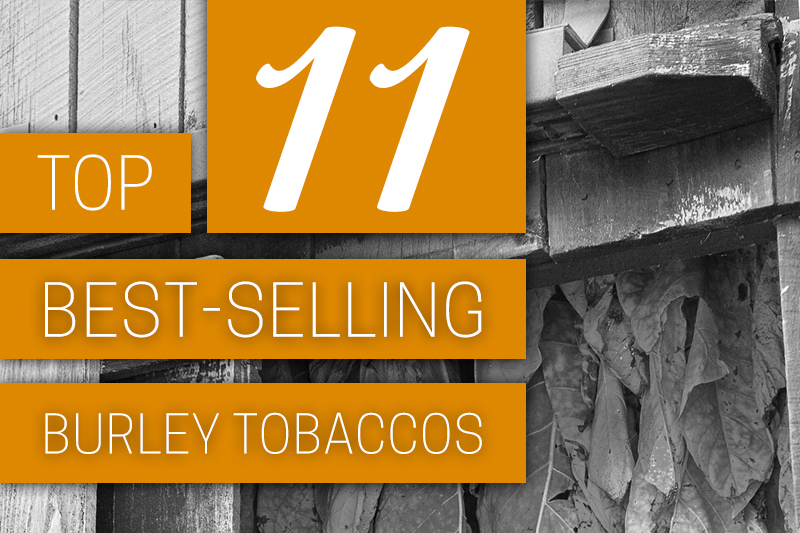