A few weeks ago, we were privileged to have Terrance Riley from Aganorsa Leaf in the office with us. The head of national sales and marketing, Riley invited us to take part in what he calls the "Aganorsa Experience," a taste-testing seminar focused on understanding the brand's signature flavor by sampling a few of the specific grades the brand grows on their farms in Nicaragua. None of us had ever smoked raw, unblended cigar leaf before, so it was definitely an experience — one that afforded us a much greater appreciation for Aganorsa's operation and the brand's renowned tobaccos.

The owner of Aganorsa, Eduardo Fernandez left Cuba after his family very generously donated all their property to Castro — settling in South Florida, like so many other Cuban expatriates. Curiously, Fernandez's family was never involved in tobacco. He was not the grandson of a tobacco farmer, but he was extremely interested in business. He attended Wharton School of Business, and later became a vice president of a bank. In the 1980s, after observing the success of chain pizza restaurants like Pizza Hut and Little Caesars, Fernandez decided to apply that model to the Spanish market — opening a chain of restaurants in Spain called Tele Pizza, which over the course of six or seven years became incredibly popular, spreading all over Europe. In his early 40s, Fernandez took the company public, receiving a sizable payout that ensured an early retirement.

Not one to rest on his laurels, however, Fernandez decided to apply his newfound financial security to a new venture, one that had been close to his heart since attending high school in rural Connecticut. He was going to pursue a career in agriculture. In the mid-1990s, Eduardo moved with his wife to Nicaragua and began investing in cattle, pigs, and tobacco. While an excellent businessman, Eduardo had no experience in tobacco cultivation, but he knew where he could find that expertise.

Shortly after establishing his farm in Nicaragua, Fernandez returned to Cuba, where he hired a number of retired Cuba tobacco agronomists — farmers who had worked half a century for Cuba's state-controlled tobacco conglomerate. With Fernandez's financial resources and the Cuban farmers' expertise, together they planted the first tobacco fields at Aganorsa farms. In yet another sign of Fernandez's intrepid spirit, however, the farm operated counter to tradition.

Given the labor- and cost-intensive process required to cultivate tobacco, very few farms begin growing without first securing a buyer. But Fernandez believed in his team, he believed in his product; he maintained that "if we have a good product, people will be the path to our door." Fortunately, the risk paid off. The renowned Oliva family purchased one of the farm's first harvests, and through word of mouth the Aganorsa experience spread. In short order, the farm evolved and began the manufacturing and distribution of some of the finest cigars on the market. Completely vertical, Aganorsa controls the entire process, from seed to ash, yielding quality cigars often at more accessible prices than other manufacturers.

Today, Aganorsa remains a product-based company, celebrated around the world for the tobacco they grow. Primarily, Aganorsa focuses on growing two distinct Cuban-seed varietals, Corojo 99 and Criollo 98, which are grown in two regions: Jalapa and Estelí. The seeds they grow, the regions they grow them in, the methods used to farm, cure, ferment, age and blend... all these aspects combine to create a signature profile that tastes like nothing else. 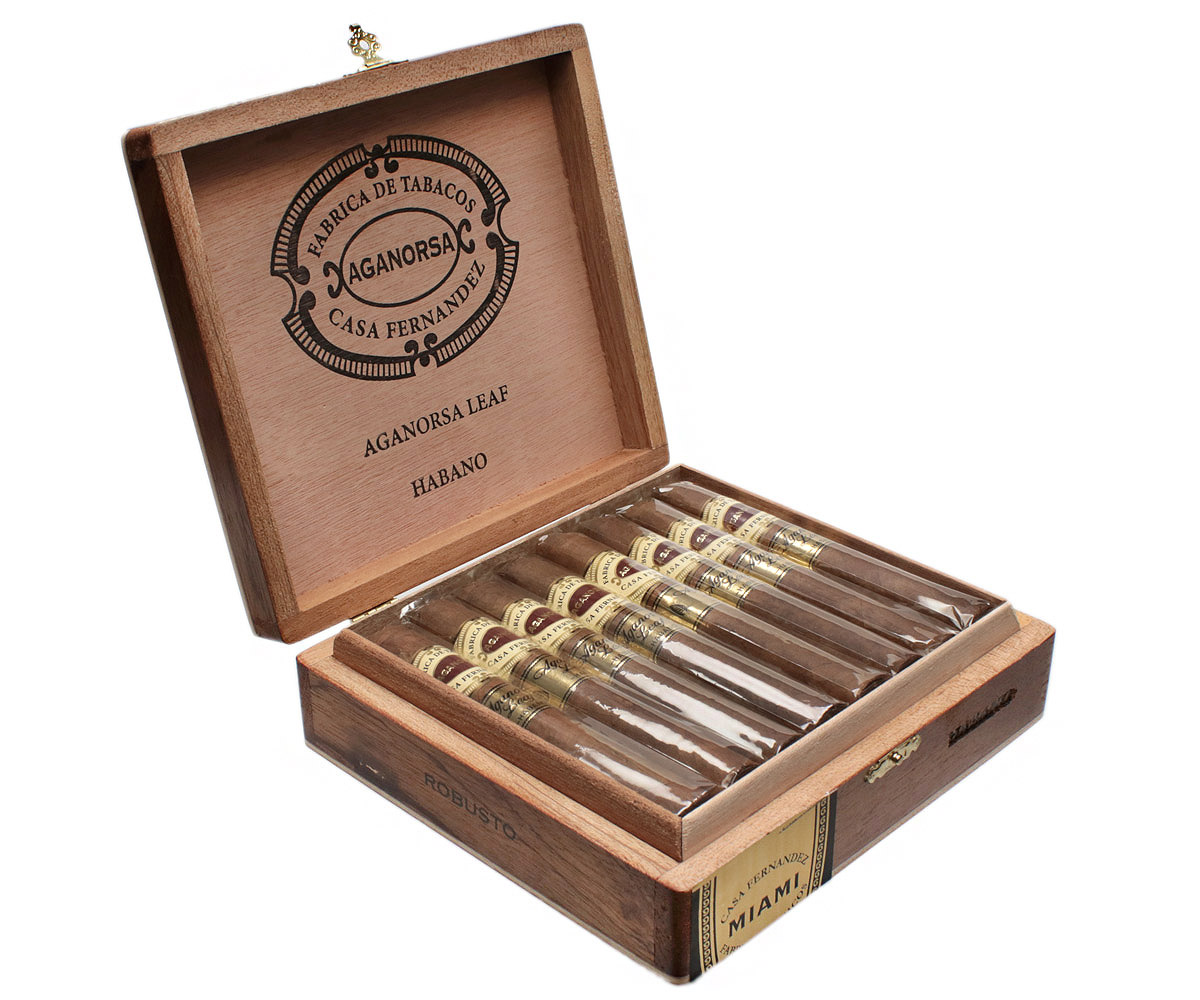 Corojo 99 is a seed not typically grown in Nicaragua, yet Aganorsa cultivates this varietal on a larger scale than any other manufacturer. While a low-yield crop, Corojo 99 is a staple for the brand, a key component to every cigar they produce. Primarily, for Corojo 99, Aganorsa uses the "viso" priming, which is a stronger leaf found near the top of the tobacco plant, though lower than "ligero." Lower leaves, called "secos" are located near the bottom of the plant and are great for combustion, but tend to be lighter. Visos are stronger, more complex and more flavorful, and are among the most sought-after tobaccos in Nicaragua.

Another staple in Aganorsa's portfolio is Criollo 98, another "viso" priming grown primarily on their Estelí farm. Generally, Criollo 98 is more commonly grown in Nicaragua; in fact, it's a quintessential Nicaraguan varietal. In Estelí, the soil is quite dark and volcanic, a contrast to the growing conditions in Japala, where the soil is slightly sandy and red. This difference in growing region makes the Estelí-grown Criollo a bit earthier and saltier, even though the priming of the plant is the same. Compared to the Corojo 99, Criollo 98 presents a more dominant and heavy flavor, and typically more nicotine, while the spice is somewhat subdued; however, both are used in nearly every cigar Aganorsa produces.

Much like how a cake is greater than the sum of its parts, together these two varietals combine to create a unique and complex flavor profile, each complementing the other in a way that transcends the individual characteristics of each seed. In the Aganorsa Leaf Habano, for example, the Corojo and Criollo are blended to balance one another, offering an equal serving of each leaf's distinctive flavor, but in tandem with one another. The combination elevates the single notes to a melodic orchestra of flavors.

Of all the tobacco produced at Aganorsa farms, the brand's own factory uses only around 15%; the rest is sold off to other cigar manufacturers to create their own unique expressions of Aganorsa leaf. This export and distribution of leaf underlines the product-focused backbone of the company, the belief that good, quality components should be shared. Aganorsa stands behind the tobacco they produce, but they want everyone to benefit from its unique, signature flavor. They focus on producing that iconic base profile and then allow others to create various expressions of it. Aganorsa leaf is a gem in the industry, one so many other brands are able to use and appreciate. 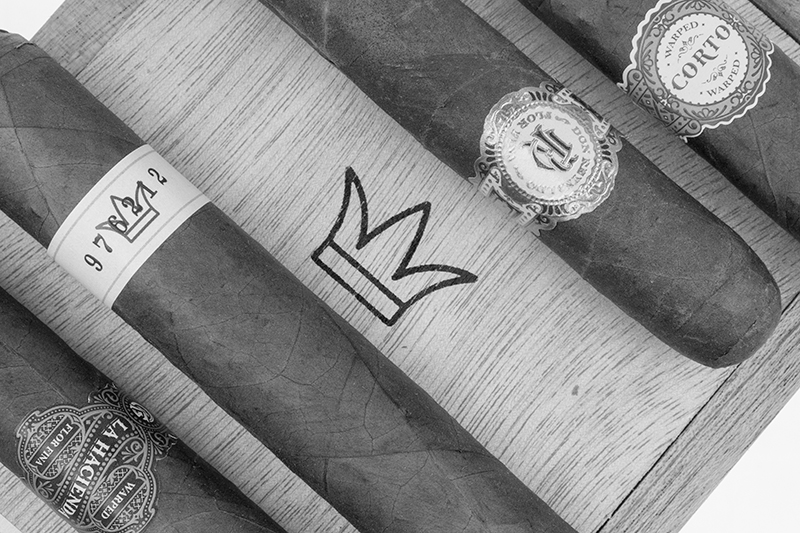 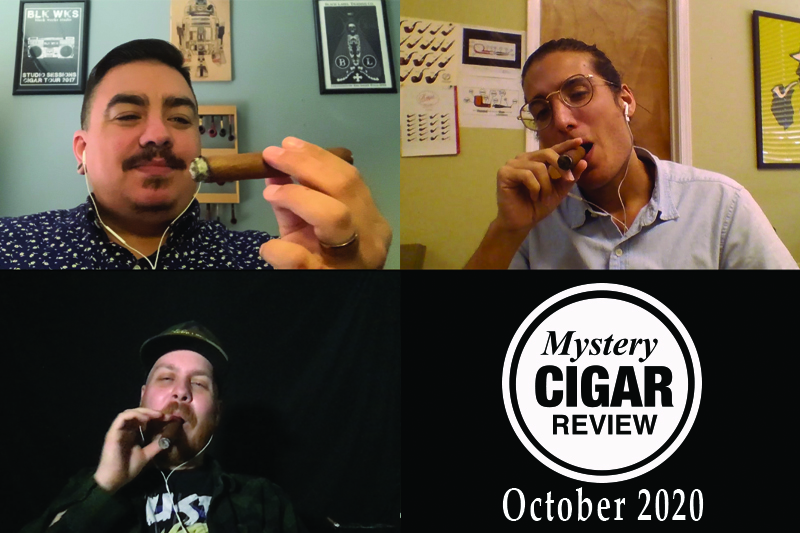 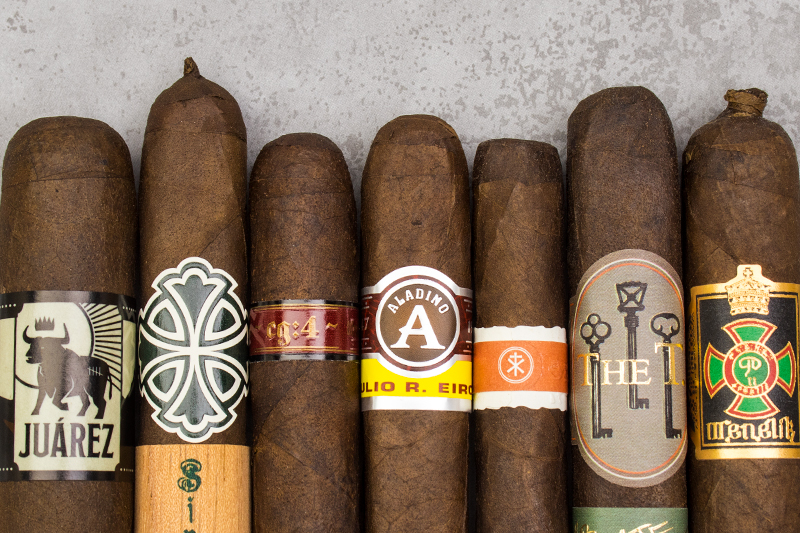 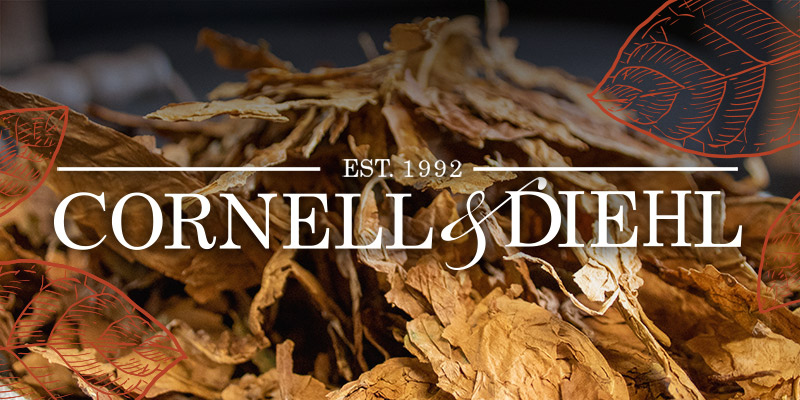