A month ago, I visited Savinelli for the first time in a few months. Rather jet-lagged, having arrived in Italy the day before from China, I was making small-talk, catching up with Sonia Rivolta, Savinelli's CEO, and Luca Fontana, the export manager, and glancing through the pipes of interest list (which is the appellation I have mentally appended to the document that is perennially presented) that they'd laid out in front of me.

I don't remember the small talk, but I do remember interrupting with, "does PO ZB A/M mean what I think it does?" Frankly, I wasn't really paying attention to the conversational niceties anyway, to which I'd only devoted a small portion of my attention, because I was mostly pondering the 'pipes of interest' list (and I suspect that this is the sort of thing my wife has in mind when she feels obliged to remind me to be sociable when we go out with other people). So, niceties having come to a screeching halt, they established that yes, those were indeed Punto Oro Sandblasted Silver Army Mounted pipes in a nice variety of shapes. I asked if I could see them and I picked out a few dozen right there. Again, I don't think this is normal. I think this is something I do that they find slightly odd, but tolerate.

The good folks at Savinelli have realized that, a) I like looking at pipes more than any sane, reasonable adult man should, b) I like pipes that have a story, and c) I'm particularly excited about things that most of their distributors don't like: stuff that it would never make sense to include in a distributor's catalog because there are only a few dozen of them across almost as many shapes. And, when you get right down to it, they prey on my enthusiasm for particularly interesting pipes. Essentially, they've figured out that I'm a pipe guy.

And I'm just fine with that, especially if it means that it'll get them hunting the dark corners of their warehouse for things like these. Smokingpipes.com had last seen silver army mounts on any Savinelli in, I think, 2009, and at that point, they hadn't been made in awhile. When I asked when these were made, I was met with Italian hand-talk and noises that don't quite rise to the level of language (in either Italian or English) that suggested the very distant past (which in this context, probably means a decade or two ago, but I've received exactly the same response when asking when a 12th century abbey was constructed), long enough ago that no one was really sure.

So, I picked through them, ultimately selecting about half of what was on offer. Joining those were a bevy of EX-sized Punto Oro sandblasts. This was something we'd never seen as new pipes. We've had a small handful, maybe three, as estates over the years, but I was only distantly aware that these had ever been made. As with the army mounted pipes, we have just a few dozen and, since they've not been made in years, when they're gone, they're gone... 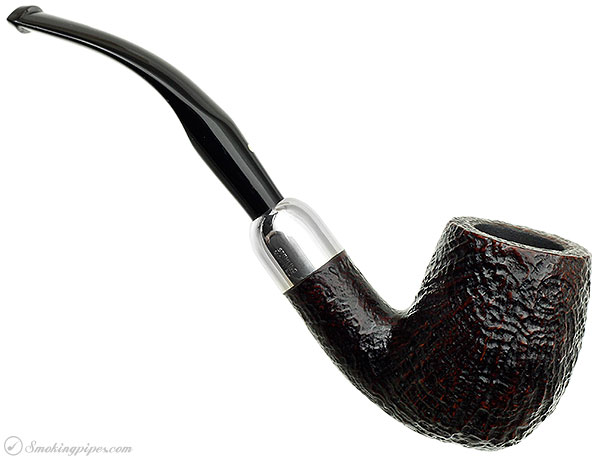 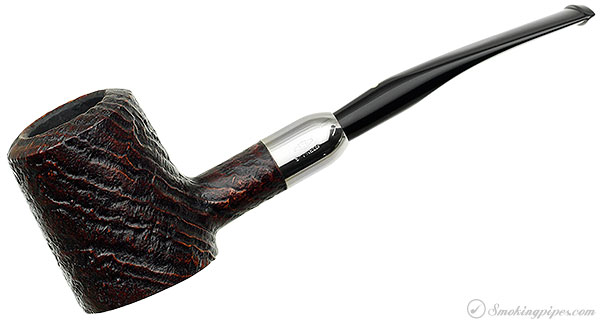 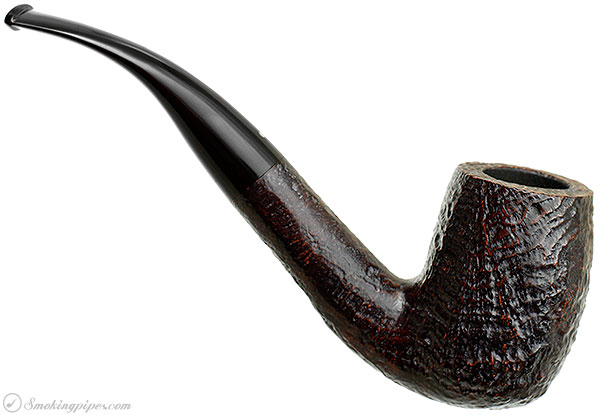 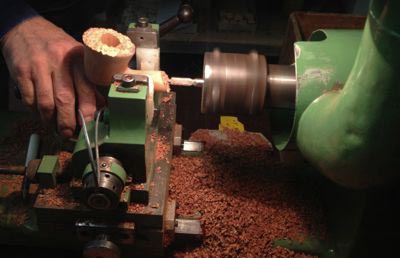 A Gold Star for Doblone d'Oro 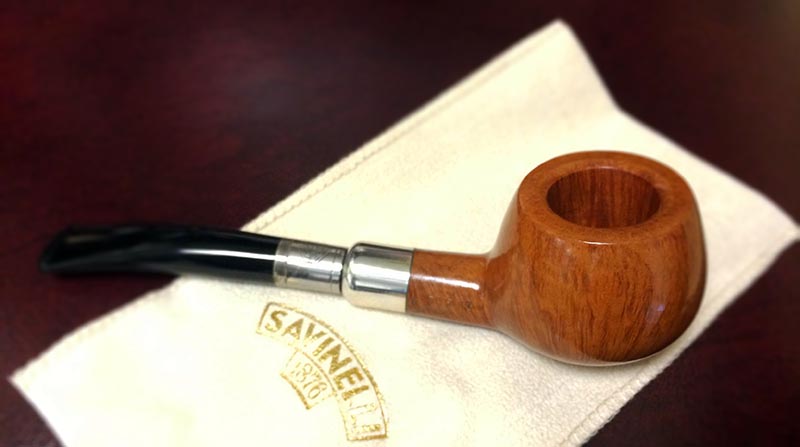 Savinelli's 315: A Prince of Briars