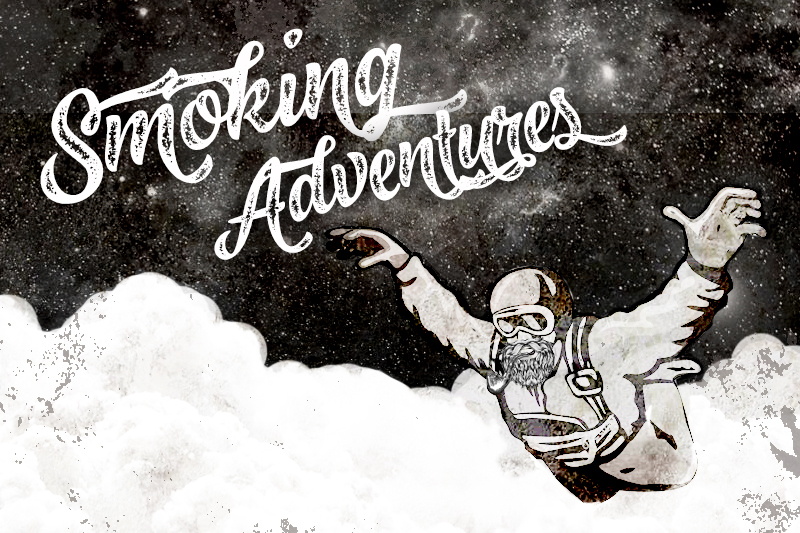 I'd like to try skydiving, but I don't think I can smoke during a dive, so I've not pursued it, though I've explored appropriate windcaps for my pipe. None seem to be designed for the unique turbulence associated with falling from a plane, though. I think if I fell from a plane without a parachute, I'd find a way to have a smoke on the way down, turbulence be damned. But if survival is an aspiration, and a parachute therefore employed, better wind caps will be required before sky-smoking becomes a spectator sport. Once that technological advancement is made, we'll probably see pipe show slow-smoking contests altered to include the skydiving aspect. Imagine participants gliding from the sky down to the Chicago smoking tent to log their times. It would add some excitement.

I suppose alternatives are possible. Perhaps the use of an anti-wind bubble, like a giant beach ball, would provide a better smoking environment for plummeting 10,000 feet to the earth. Still, beach balls bounce, and that potential bounce is intimidating. One could end up anywhere, and the inevitable rolling, down a mountain, for example, may be inhospitable for keeping a pipe lit.

I have a similar problem with space exploration. Because of my remarkable bravery and squeaky-clean, boy scout background, I would make an excellent astronaut, but until they build smoking rooms in spacecraft, you can keep space travel. Buzz Aldrin took a pipe with him on at least one mission, but he didn't smoke it because of the pure, flammable oxygen filling the spacecraft, the wimp. Clearly, Buzz is not the icon we think, or he would have lit that pipe like a real pipesmoker and taken his chances.

While my pipe was a constant companion during my more youthful, impetuous days, now it has become a medium through which I enjoy adventures I could never realistically survive.

Oxygen seems to be a problem for many potential activities. Scuba diving, for example. There's no doubt that by now I would have been a successful, affluent treasure hunter, if helmets would let me smoke underwater. It's a shame that such fine professions are limited by the unwillingness of engineers to accommodate pipe smoking. It's a travesty to graduate engineers without at least a couple of courses in pipesmoking product design, and yet another shortfall of the education system.

In my pipesmoking, clearly, I'm an adventurer. My daydreams are filled with daring exploits of heroism, evading imminent doom with only my wits and my pipe, helping small, third-world countries overthrow anti-tobacco governments, and exploring deep jungles to discover caches of lost Sixten Ivarssons and Bo Nordhs.

I am afforded these adventures through my pipe, naturally. My days of alligator wrestling and civil disobedience are behind me. It isn't as much fun now as it was in the past to get beat up and abused by circumstance. Now my adventures are internal, where it's comparatively safe, aided by the meditative act of pipe smoking.

While my pipe was a constant companion during my more youthful, impetuous days, now it has become a medium through which I enjoy adventures I could never realistically survive. When I'm relaxing with a pipe, my mind drifts with the smoke, often to far places I don't recognize. From my armchair, I discover ancient temples, lost libraries, forgotten treasures, unknown manuscripts, and pursue adventures like I was Indiana Jones.

But I'm only me, and my internal life of adventure makes up for any lack in my real life. To be honest, I don't really want to fight robot mutant gorillas in the jungle; I'd rather sit and smoke and think about fighting robot mutant gorillas in the jungle. Smoking a pipe relaxes my imagination, setting my mind free as I climb paths unnavigable to my actual self, and I commune with the smoke and the daydream, the two blending like fine tobaccos into a flavorful and satisfying adventure of discovery. 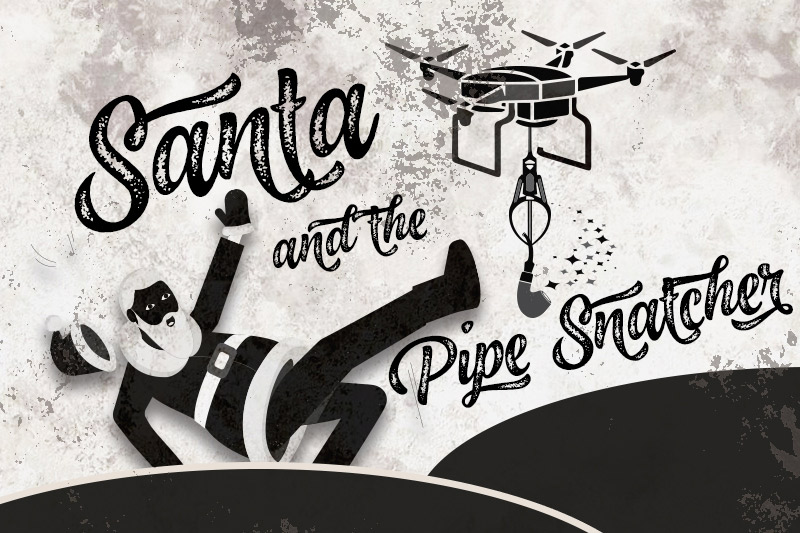 Santa and the Pipe Snatcher 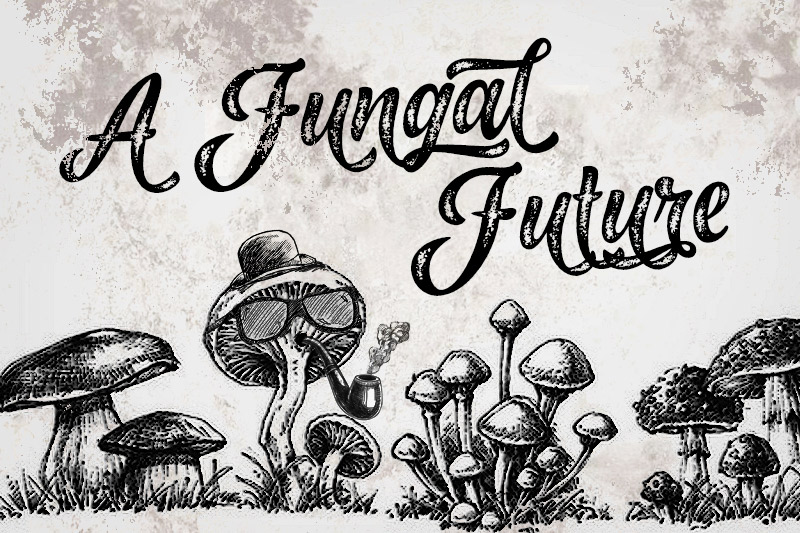 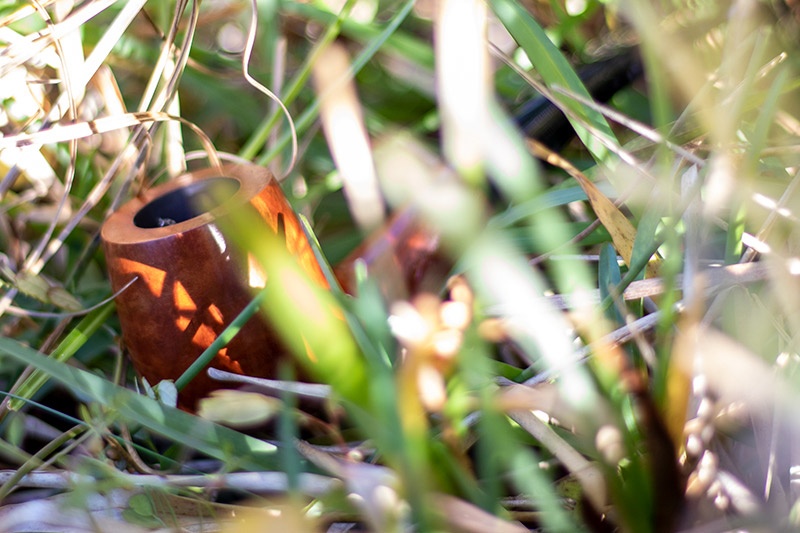