When Craig and Patty Tarler launched Cornell & Diehl in 1990, they did so as a loving partnership, christening their new company with Craig's middle name and Patty's maiden name. They were in this thing together. They took a few pounds of tobacco and some recipes, and they built a tobacco company.

They started in their garage, and Patty was responsible for the bookkeeping and phone calls. As Craig handled the blending and development aspects of the business, Patty devoted herself to building relationships with pipe smokers. It was her natural inclination. When Craig talked to clients, the conversation most often revolved around tobacco characteristics, the smoking properties of pipes, the development of flavor profiles, and all the things pipe guys talk about with one another. But when Patty spoke with clients, it was about their families and their lives. She knew the names of their children and what grade they were in and what sports they were beginning to enjoy.

The relationships that Patty so enjoyed revealed to her aspects of the pipe community that outsiders never see. She felt that pipe smokers are highly intelligent and curious, with sound moral principles, and she respected each of her clients and was generous with her affection. She grew to love the community, and the community loved her back.

It was a joy to watch her at pipe shows. The Cornell & Diehl booth was always crowded, the samples they provided clearly important, but it was obvious that people gravitated to the booth also to speak with Patty. She knew everyone's name. She asked how their child's freshman year at college was going and inquired about a particularly difficult professor they were dealing with. She asked how the new motorcycle was performing, she asked how a spouse was handling a health issue, she sympathized and empathized with all the life events of her extended family of pipe smokers, and she did so because she was genuinely interested and concerned. 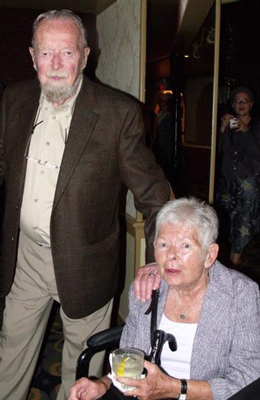 That's not to say she didn't know the tobaccos; she most certainly did. Patty Tarler was equally invested whether talking about tobacco or the personal challenges of others. She was not only loved, but respected and admired. She could crack jokes with the most nimble wits, and share her honest sympathy with the most abjectly bereaved.

The couple was relentlessly good humored, kind, optimistic and generous, and it shone through all of their business dealings. In a world of impatience, they were patient. In a world of selfishness, they were selfless. Whether it was a customer who needed someone to talk to, or an employee who had fallen on difficult times, the Tarlers were ever-present, with kindness, reassurance, and help.

Patty's kindness and energy helped build Cornell & Diehl from a paneled van with a few pounds of tobacco into a company delivering and producing tobaccos appreciated across the globe. She did that with her goodwill, her tireless work ethic, her unfaltering benevolence, and her sincere friendliness. Few have done so much and maintained the integrity that was foundational to Patty Tarler's character. She bequeathed to all of us the example of a life well lived and well loved, and a memory that will remain an inspiration. 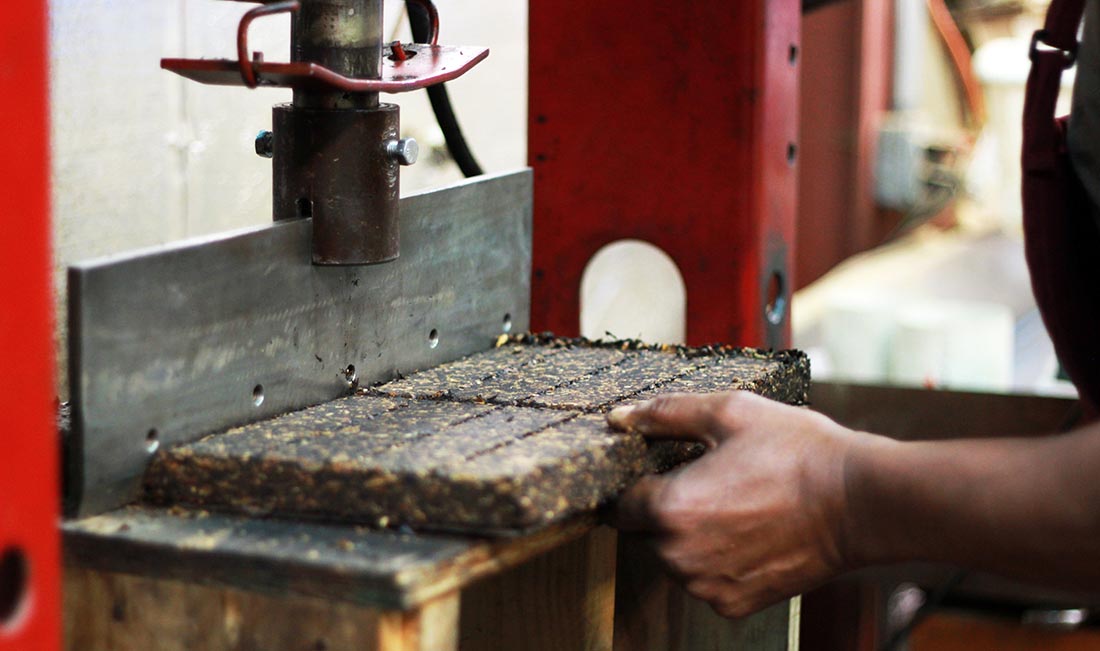 Cornell & Diehl: The People Behind the Blends 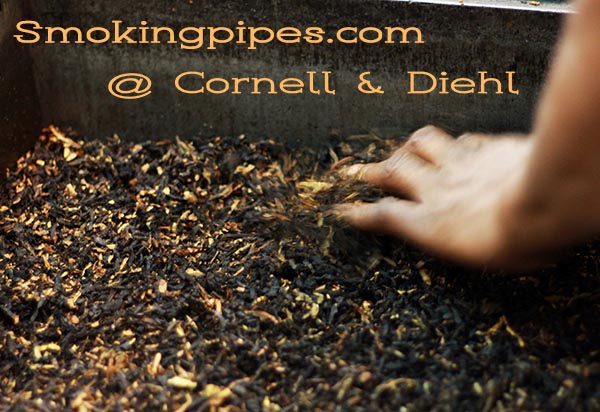 The Pretense Was Work