The Bubble Of Contentment
September 10, 2019 by Truett Smith in Pipe Line 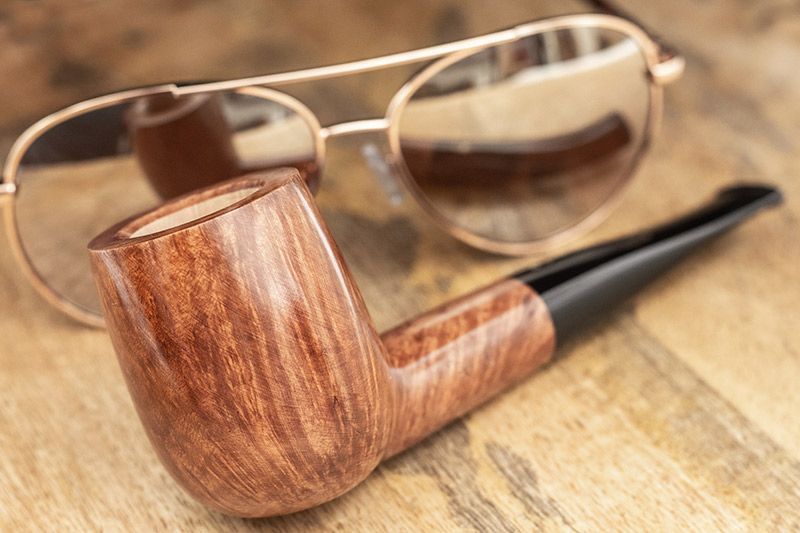 I like wearing sunglasses. Not because I look especially "cool" in them (though I do) and not because Top Gun happens to be one of my favorite flicks (though it is). I like wearing sunglasses for the obvious, sun-blocking reasons, but I also value the buffer they create between me and the world. Classic aviator sunglasses are especially efficient, reflecting incoming attention with their mirrored exterior surface and inhibiting onlookers from detecting where my own gaze is directed. Like tinted window glass, sunglasses are a perfect people-watching tool. However, sunglasses also distance me from others, creating a tangible barrier permitting me an observation vantage, but without participation.

While pipes don't offer a hidden veil from which to observe the world, they perform similarly as a buffer. There's a sense of comfort when smoking a pipe in public. Sure, it draws glances, but the briar provides a shield from the world: Within the smoke lies an insulated, protective bubble, a literal comfort zone. When people notice, their attention is immediately drawn to the pipe, yet they're observed from within the safety of the pipe's protective bubble.

The peacefulness the bubble encourages emanates outward to affect those tolerant enough to accept the warmth and friendliness of a lit pipe.

Unlike sunglasses, though, this bubble of contentment doesn't hide the pipe smoker's visage (well, depending on the amount of smoke being produced) or act as a noticeable rift between the smoker and the world, allowing for participation within the context of personal protection. External negativity is dissolved by the bubble's force field, leaving the interior calm, safe, and blissful. Conversely, the peacefulness the bubble encourages emanates outward to affect those tolerant enough to accept the warmth and friendliness of a lit pipe. In this also, the bubble of contentment differs from the one-way shielding of sunglasses, as it not only protects but emits happiness to those around.

The peaceful mood within the bubble is infectious to those discerning and open enough to its effects, instilling a calming presence and bettering the moods of passersby. Like a self-sufficient island of emotional safety, the bubble of contentment not only fosters the emotional needs of the smoker, but also exports its safety to those around, transforming park benches and smoking lounges everywhere into sanctuaries of bliss. 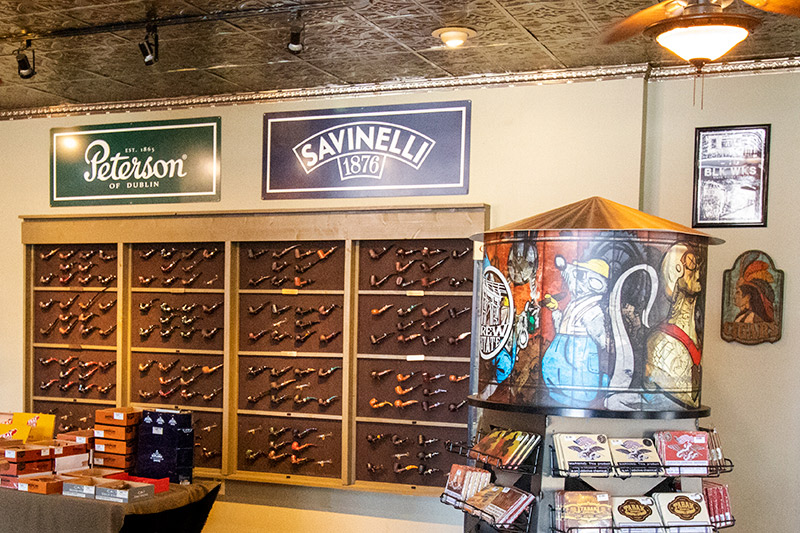 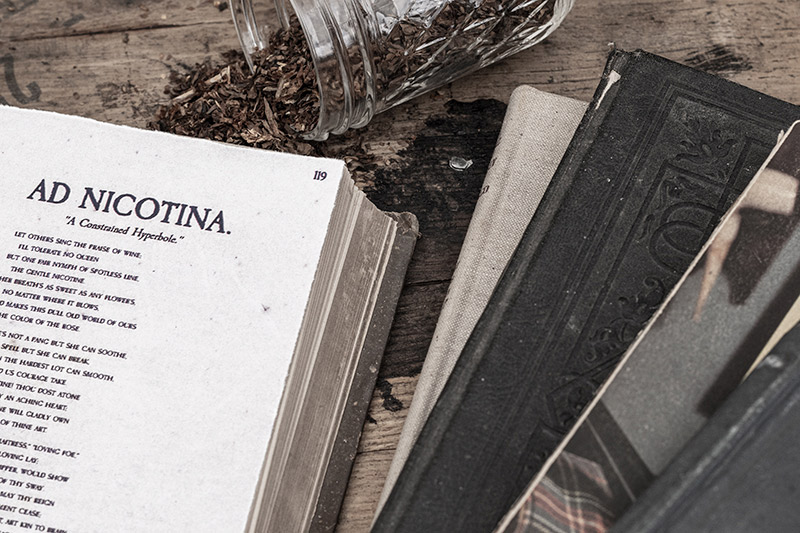 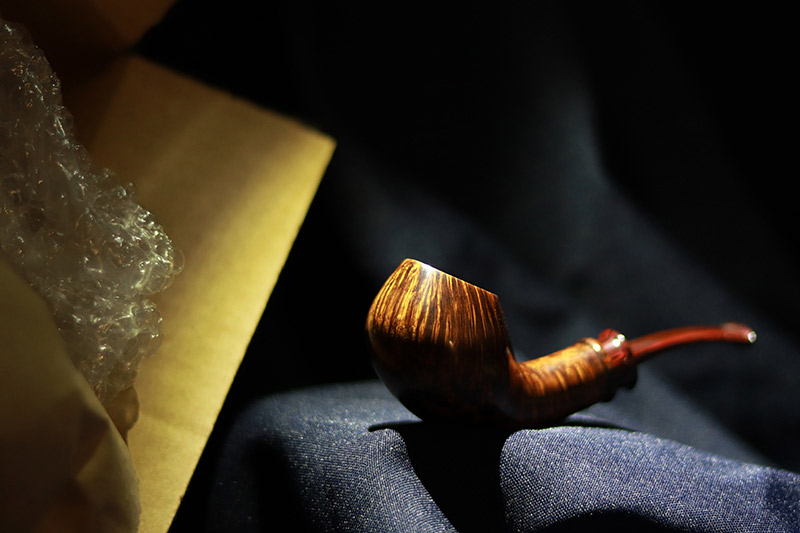