The Cursed Pipes of Transylvania
October 23, 2019 by Chuck Stanion in Pipe Line 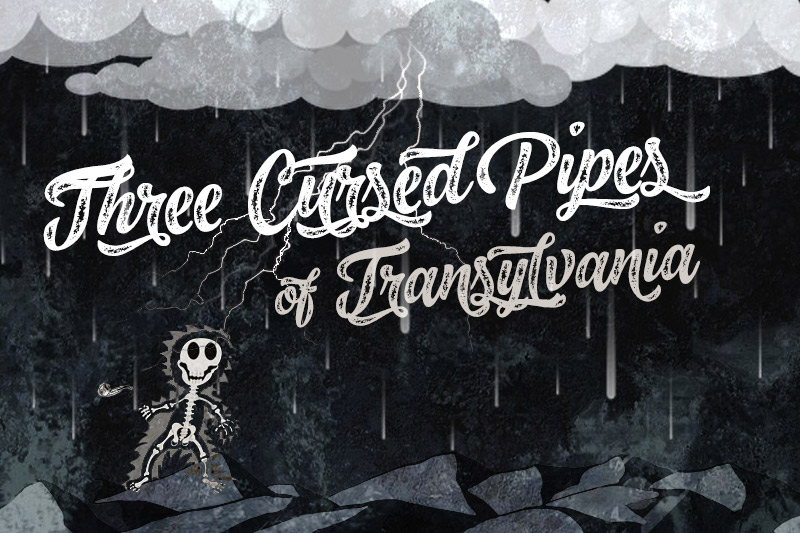 When you're at your next pipe show, when in the late hours only a few conversational groups are left smoking, you can be sure that someone there is retelling the tale of the Cursed Pipemaker of Transylvania and the three cursed pipes he released upon the world.

His name was Dick Rakoczy. We don't know if it was his real name, but his neighbors called him Dick. He lived in a half-dream world where monsters and goblins lurked, biting at his ankles and clawing at him from overhangs. A second-generation doomsayer of the 1890s, he grew bitter with lecturing the townsfolk about the end of the world, and devised a plan for making pipes.

He made only three pipes, and they were the most gruesome monsters ever to house a tobacco chamber, imbued with the full bitterness of his doomsaying animosity. Even Dick couldn't look at them without his eyes watering and his carbonized soul compressing. The evil wafting from these pipes was easily detected by a visceral cloud of paralyzing fear emanating from their blistering, deformed surfaces, causing a buzzing in the ears that took on the resonance of an evil rasping voice, rumbling, "Spread the doom. Be the doom."

Dick's intent was for the owners of these pipes to become monsters like himself and help him change the world to one of appropriate despair and anxiety, where doomsayers would be idolized and feared. Had he not been so evil, we might have forgiven the impulse. He was lonely and needed more evil doomsayers around, for office parties and comparing doom notes, perhaps. Perhaps he longed for a doomsayers softball team: The Doominators.

He offered the first pipe to a passerby, who was horrified when he held it. He said, "I feel...doomed," and was immediately struck by a bolt of lightning that transformed him into a smoldering ash pile and the pipe into a burning ingot of evil that continues melting its way toward the Earth's core. The hole left behind spews brimstone to this day.

He was lonely and needed more evil doomsayers around, for office parties and comparing doom notes, perhaps. Perhaps he longed for a doomsayers softball team: The Doominators.

"Interesting," said Dick, nodding and taking a few notes. "That was the first and evilest of my pipes. I miscalculated its effect on common folk. I'll be more selective."

He had underestimated his own evil and the diabolical impact of his bitterness. Waiting for just the right Rasputinesque passerby, Dick stood in the road outside his house with his two remaining pipes until a particularly disreputable rapscallion happened by, muttering about all the neighborhood children he'd like to see hauled elsewhere. Dick offered him the pipe.

The man was enraptured. He started smoking it immediately, declaring the flavor exceptional, especially the delightful sulfur topping. Moments later, his eyes began to glow a sickly yellow, and he started yelling, much to Dick's satisfaction, about the end of the world. Then he began confronting random people on the street with violent shouts. The police came, and when the pipe was forced from his hand it burst into flame and, like its sister pipe, is still burning its way toward the earth's core. They arrested Dick, too, because he was dancing around in such joy that he just needed arresting. No records exist of his life following that day.

The third pipe was not recovered. It disappeared at the scene, and we continue to speculate about it. We know it was not destroyed because there was no commensurate, permanently smoking hole in the ground. Did a member of the crowd pick it up? There were no immediate reports of aggressive doomsaying, so it's unlikely to have found another victim. It's a mystery.

The pipe community lives in fear that the remaining Dick pipe may yet reveal itself at a pipe show or in some forgotten batch of estate pipes. That's why, at every pipe show, pipesmokers discuss the Doom Pipes, and when browsing estate pipes are careful lest they touch the forbidden, diabolical lost smoking instrument. When you're next lucky enough to be attending a pipe show, enjoy, but be vigilant, watch for friends who suddenly start shouting about the end of the world, and spread the word. A dangerous pipe like this requires the vigilance of the whole community. 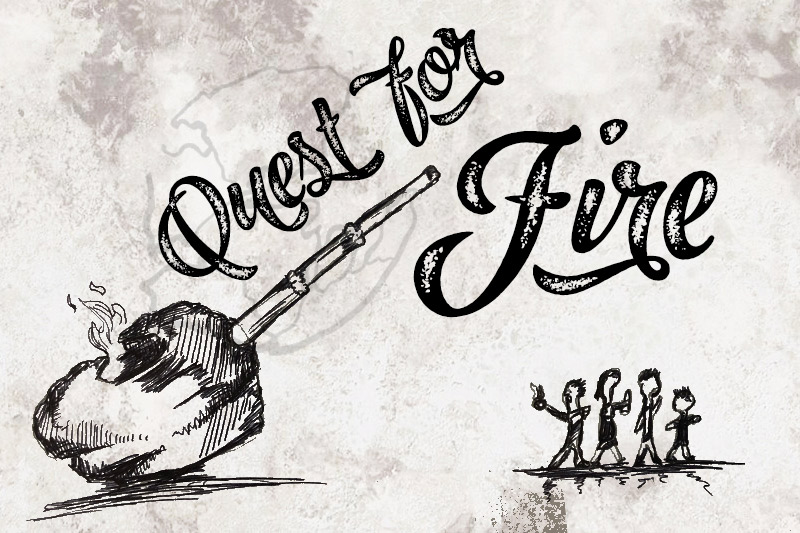 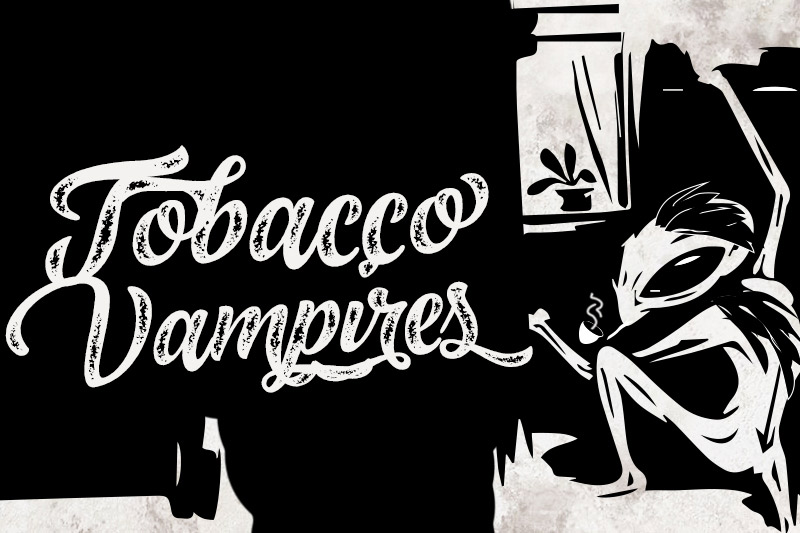 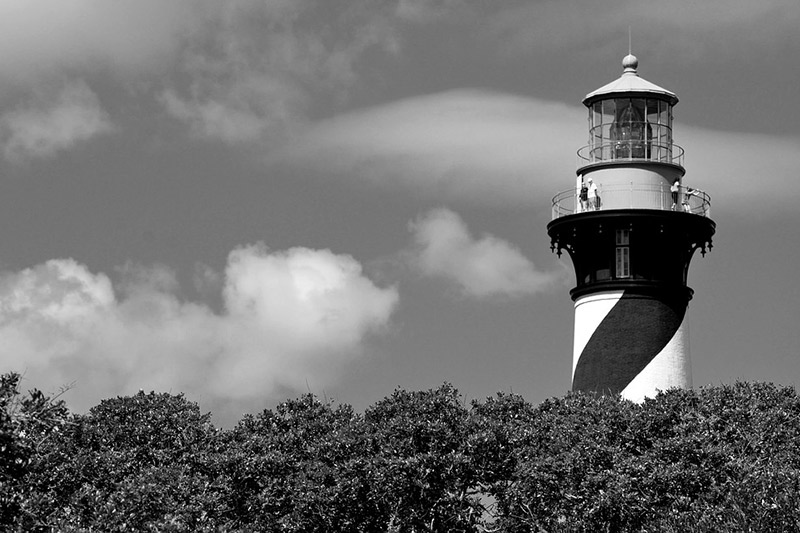