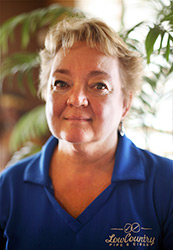 Do You Have Any Cubans ? Before the Cuban embargo was relaxed, we heard that question every now and then. Now we hear it at least once a week. The short answer is, "No, we do not." The more lengthy answer is, "Not yet, and not in the near future."

For those of you who have been wondering, here is why: Firstly, while the embargo has been relaxed, it has not been entirely lifted. It will take an act of Congress to lift the embargo. Considering our current political environment, I do not see anything happening on that front in the near future. Currently American citizens visiting Cuba are allowed to bring $100.00 worth of alcohol and tobacco products back to the U.S. That translates into 1 - 2 boxes per person, hardly enough to supply tobacco distributors and retailers. Another reason involves distribution rights. Cubatobaco, Cuba's state-run tobacco company, and General Cigar have been fighting in the U.S. Courts for over 16 years for rights to the Cohiba trademark. Each company has won their case over the years only to lose on appeals by the other claimant. Currently Cubatobaco is the victor in the dispute, allowing them to file an application with the U.S. Patent and Trademark Office. That application still has to be approved. I doubt that General Cigar will let the issue die easily. Other Cuban brands with duplicate frontmarks distributed in the U.S. by General Cigar include Bolivar, Hoyo de Monterrey, La Gloria Cubana, and Partagas. It will be interesting to see if litigation develops concerning these brands.

In other quarters, Imperial Tobacco Group owns half of Habanos S.A., the marketing and distribution company for all Cuban cigars. ITG acquired its holdings through the acquisition of Altadis S.A. which owns the distribution rights to such brands as Romeo y Julietta, Montecristo, St Luis Rey, and H. Upmann. It will be much easier to sort out the distribution rights for these popular brands once (if) the embargo is lifted.

There is a certain mystique that goes along with anything forbidden. While Cuban cigars are good, there are other cigars that are just as good, more available, and often less expensive. Many of the master blenders and their families fled Cuba during the revolution and took their businesses to the Dominican Republic, Ecuador, Nicaragua, and Honduras where they established new plantations and factories. Most of the cigars legally available to U.S. smokers are products of these factories and many are as good, if not better, than their Cuban counterparts. I'll admit I wonder how long smokers in the U.S. will embrace Cuban cigars should they become readily available, and how many will simply try them a few times before falling back on their current favorites. In my household we will probably add a few Cubans to our humidor once we have the opportunity, but they won't take it over.

The current issue of Cigar and Spirits magazine has an excellent article on "The Cuban Thaw". If you can't get your hands on a copy, we have one at the store. You're always welcome to come in, sit back, light up, relax, and enjoy reading our copy.

Let's Wrap This Up

The Softer Side of San Cristobal 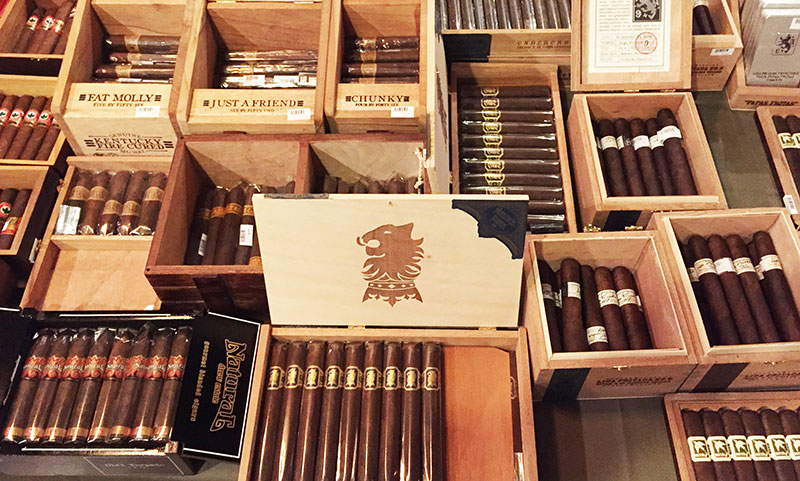