Chuck spent years controlling all weather for the Northern hemisphere before realizing that his efforts were imperfect and were generating complaints, so he moved on to a writing career. Words are almost as difficult to control as the weather, so it seemed an appropriate lateral move. He spent the next 20 years as Editor of Pipes and tobaccos magazine, honing his skills and becoming moderately knowledgeable about pipes, refining his expertise until becoming entirely unemployable and incapable of conversing about any other topic. He left P&T for convoluted reasons only he understands (he showed up here saying, "I want job. Gimme job."). Despite his apparent inability to communicate in person with other humans, his concise summary of his needs charmed us into giving him a chance.

Chuck collects pipes, pipe tampers, and locks of hair from ventriloquist dummies, which he displays in his office (his walls are entirely composed of doll hair. No one else goes in there). His only other hobby is singing show tunes while gargling Diet Pepsi, a skill that he demonstrates at far too many meetings.

Responsible for most of the editing and a big portion of the writing at Smokingpipes, Chuck is the person to contact when you see mistakes or anything that just isn't good. He seems to thrive on failure, so do call him with complaints anytime, day or night. Be sure to mention that his writing skills are equal to his weather control. He loves that.
+ More About Chuck 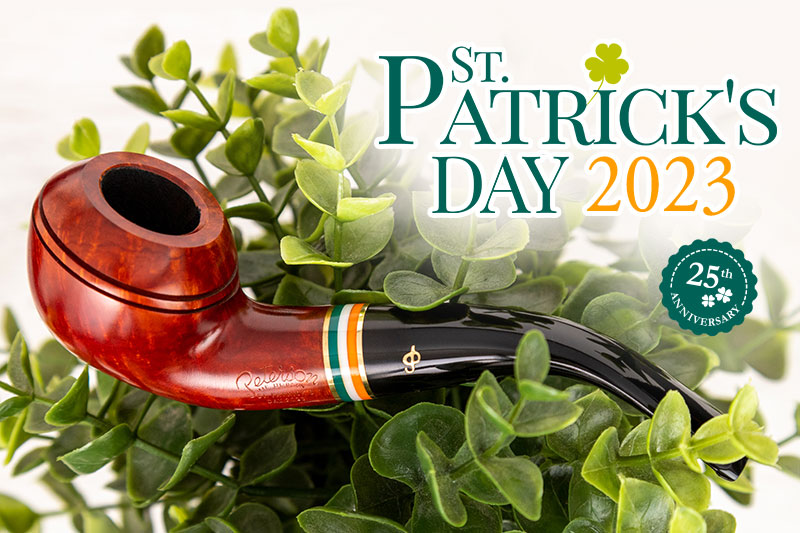 10 Comments
All kinds of pirates rampaged around the British Isles in the fifth century. The Roman Empire was disintegrating, and Roman rule had all but evaporated, leaving only roads and dilapidated structures behind. Marauders became a common threat, raiding homes and estates in different lands for anything of value, including people. Slavery was profitable. ... Read More 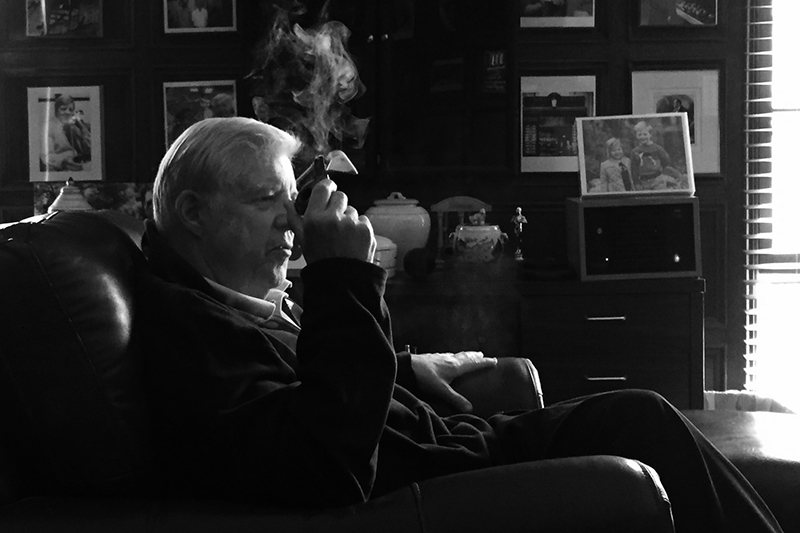 January 20, 2023 by Chuck Stanion
Rick Newcombe's curiosity and motivation reside in the primordial lizard area of his brain stem, as basic to his survival as breathing or temperature regulation. Early in his journalism career, he became interested in newspaper syndication and became the youngest vice president of the Los Angeles Times Syndicate ... Read More 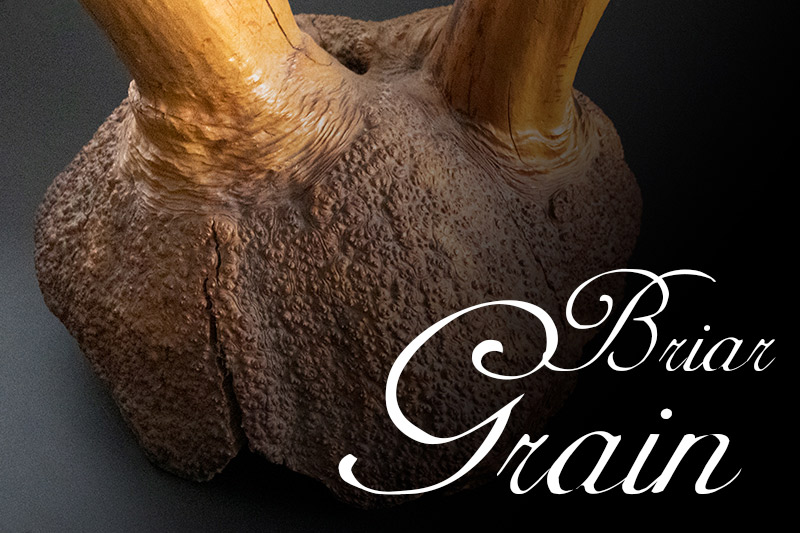 30 Comments
We've all admired beautiful grain on a fine briar. That grain is coaxed by the briar cutter and the pipemaker into sometimes spectacular visual enhancements for a smoking instrument, but it's difficult to understand grain without understanding the plants that create briar and the way that briar is prepared. ... Read More 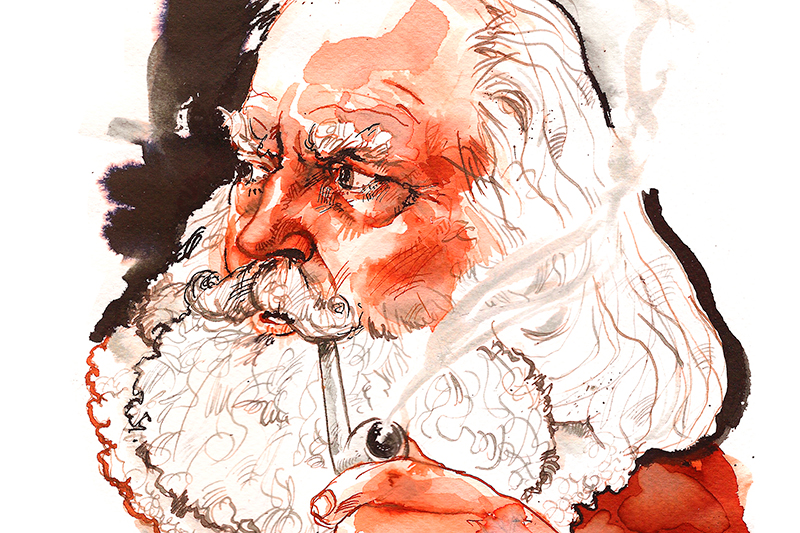 42 Comments
Many of us enjoy Christmastime, not only because we may find some new tobacco under the tree, but because the rituals of the season stimulate memories of past yuletides. Childhood Christmas magic insinuates itself into the present, enveloping us again in the certainty that miracles do happen. That childhood certainty may fade with ... Read More 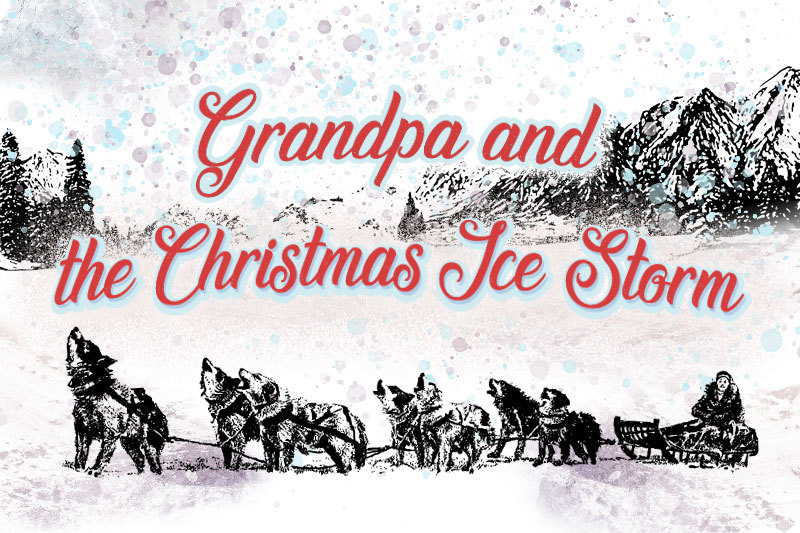 Grandpa and the Christmas Ice Storm

30 Comments
Grandpa and the 10 Tobys (all of his dogs were named Toby) had been preparing for Christmas all year, just as they always did. Grandpa was a fan of Christmas and believed in fulfilling all the details to make it magical, and the Tobys were willing to do anything asked of them, except to stop barking at the wind, which was cold and harsh that year of 1966 ... Read More 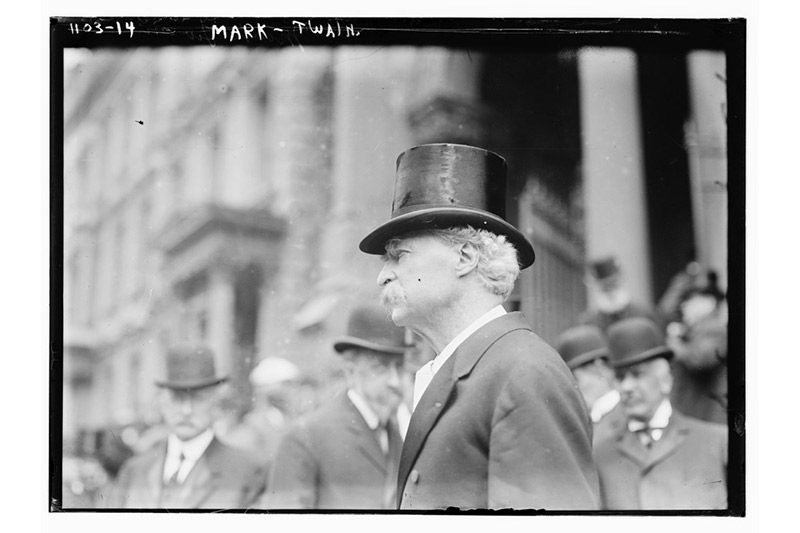 In Celebration of Mark Twain's Birthday

7 Comments
One hundred and twelve years ago this week, Mark Twain delivered his 70th birthday speech at Delmonico's in New York. The dinner was held on December 5, 1905, a few days after his November 30 birthday. It's an interesting coincidence that another world-class satirist, Jonathan Swift, shares that birthday with Twain. Swift, sadly, did not smoke a pipe, but Twain smoked enough for both of them and more. ... Read More 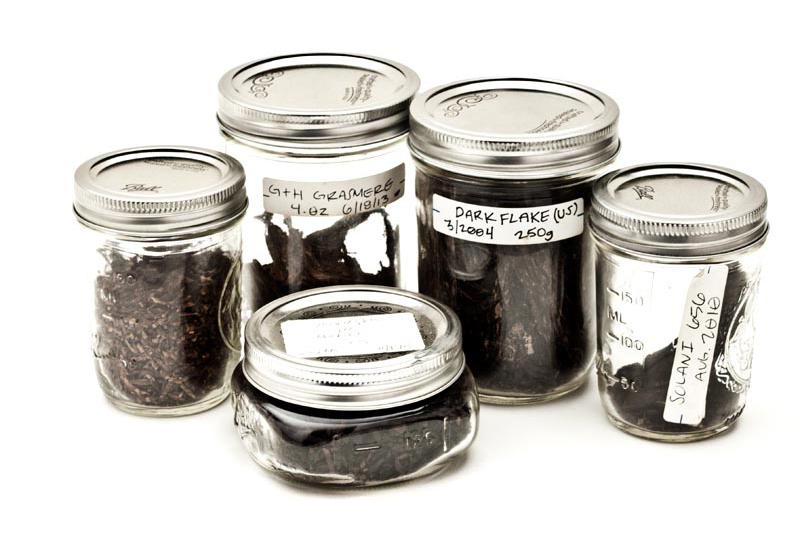 A Comprehensive Guide to Aging and Cellaring Pipe Tobaccos

17 Comments
The first time I smoked Beacon, I hated it. Beacon is a McClelland tobacco that became a favorite many years ago and accounted for the bulk of my smoking budget, but it didn't start that way. I was transitioning at the time from English blends to Virginias because my wife disliked the scent of Latakia. I wanted to smoke indoors ... Read More 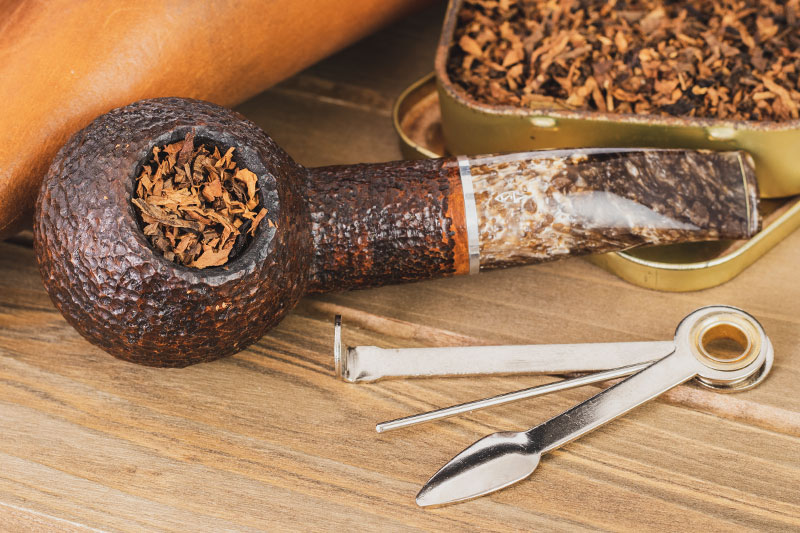 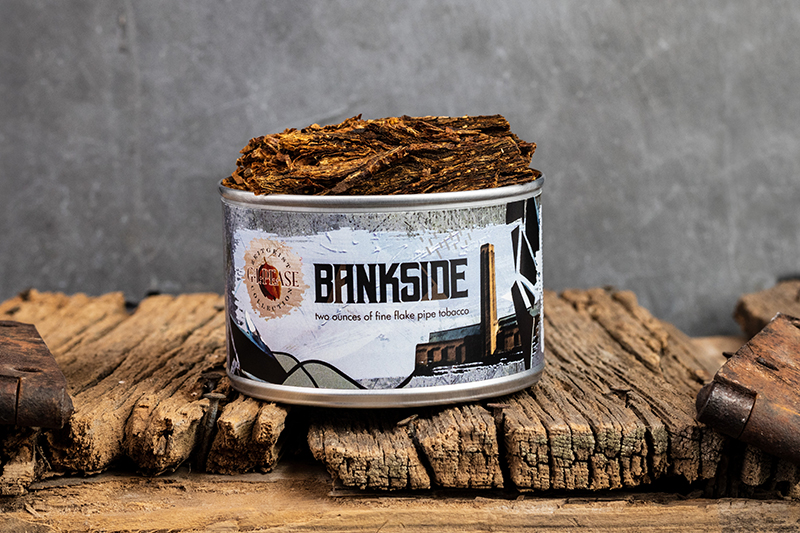 17 Comments
The Kansas City pipe show used to annually host a remarkable pipe-carving competition that created seven-day sets of North American pipes. It was good for the carvers, whose pipes were all pictured in Pipes and tobaccos magazine, which photographed each entry and published its image with the carver's contact information along with an article about the contest and the show. ... Read More 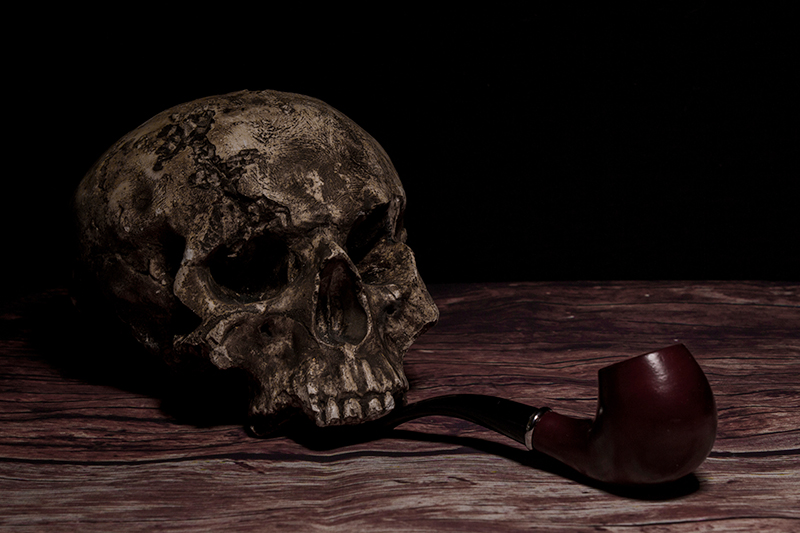 21 Comments
Kenan was a neighbor, but I didn't know him well or like him much. We'd mutually attended a couple of neighborhood barbecues, and this was the second time I'd been in his house. The first time, I decided not to make it habitual because Kenan was a little too weird. He was a professor specializing in medieval artifacts who collected occult items and displayed them in his home, and they were disturbing: ugly dolls, ouija boards, ... Read More
« Prev Next »
Popular Posts
Popular Tags
Reviews Tobacco Pipe Culture Peterson Famous Pipe Smokers Pipe Makers Pipe Making Video Savinelli Dunhill
Popular Resources
HOME PIPE LINE TOBACCO TALK CIGAR CERTIFIED RESOURCES TAGS