November 12, 2019 by Andrew Wike in Makers and Artists

A brand with roots dating to the 19th century, Ropp pipes are made in the old Chapuis-Comoy factory, located in Saint-Claude, France, the birthplace of the briar pipe. Through Ropp, Antoine Grenard, who manages the historic factory, has revived old-school French shapes with vintage stummels and period materials, curating the rich heritage of French pipemaking.

In Ropp's Ruby line, the French marque combines a crimson sandblast with vintage horn stems. The aesthetic hearkens back to scarlet-stained classics of old French and English factories, mixed with retro horn mouthpieces. While the pairing of vintage stummels and horn isn't a new idea from Ropp, the Ruby distinguishes itself by presenting a more colorful palette and several new shapes, most of which feature bent stems. 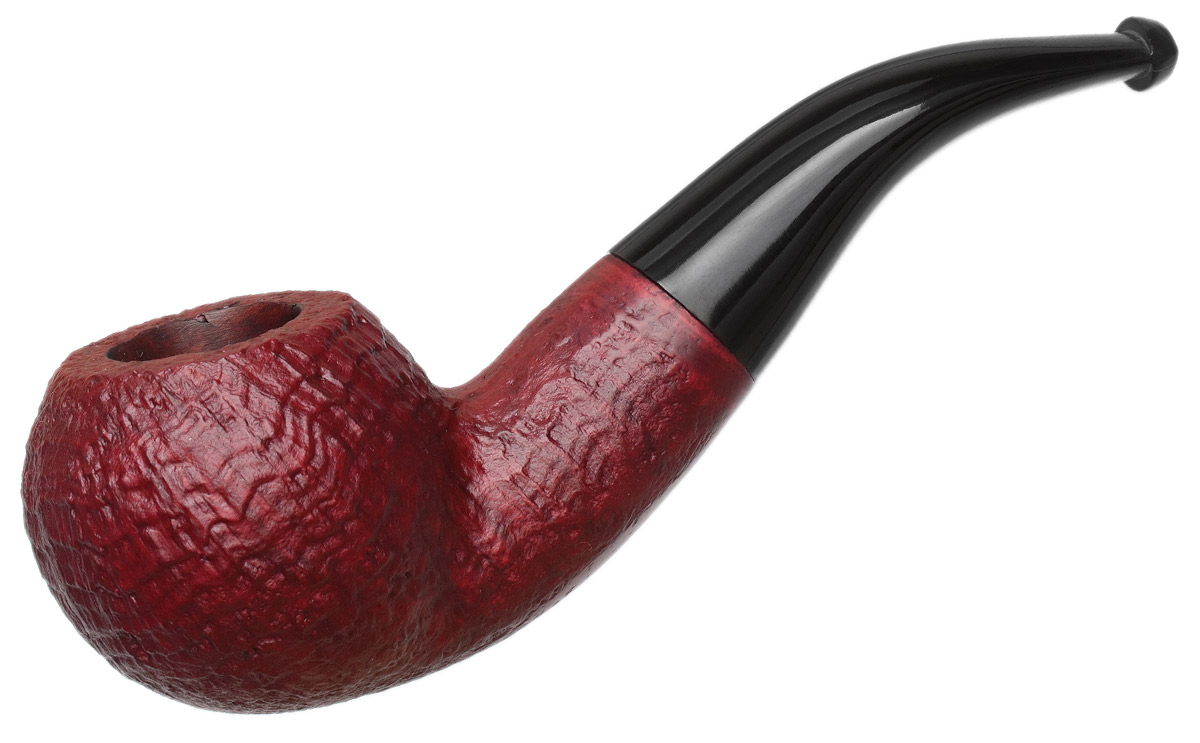 More uncompromising than vulcanite or acrylic, horn needs both heat and prolonged pressure to ensure a bent shape holds, and no other Ropp series has utilized bent horn before. To make the bent shapes in the Ruby line, Antoine Grenard not only procured a vintage stem-bending machine from the Chapuis-Comoy pipe museum, but learned on his own how to operate the contraption (the only one in current use), fashioning these old-school-styled pipes using an equally old-school process.

On this episode of All Pipes Considered, Shane and I dig a little deeper into the Ruby line, casting an overview of the deep red finish and the old-school shapes available, while also shedding light on the stem-bending process itself. Any fans of the Ruby series or Ropp in general? Feel free to share your thoughts and experiences in the comments section below. 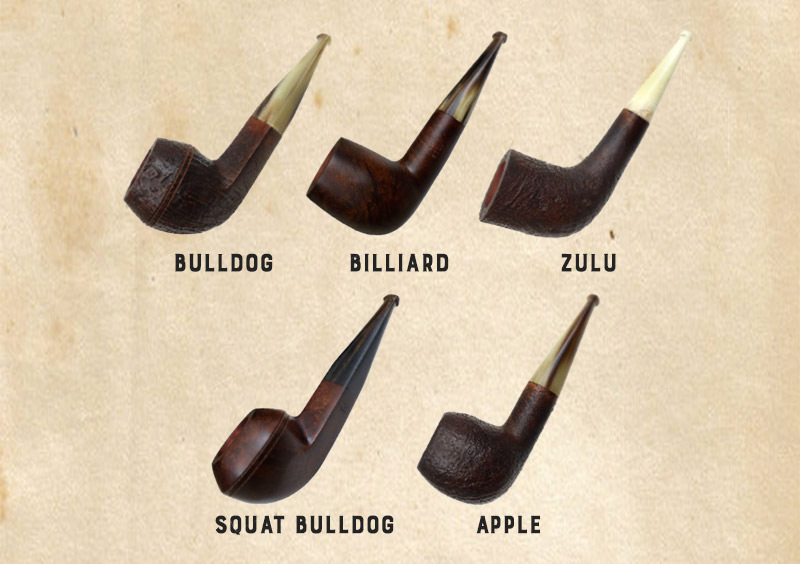 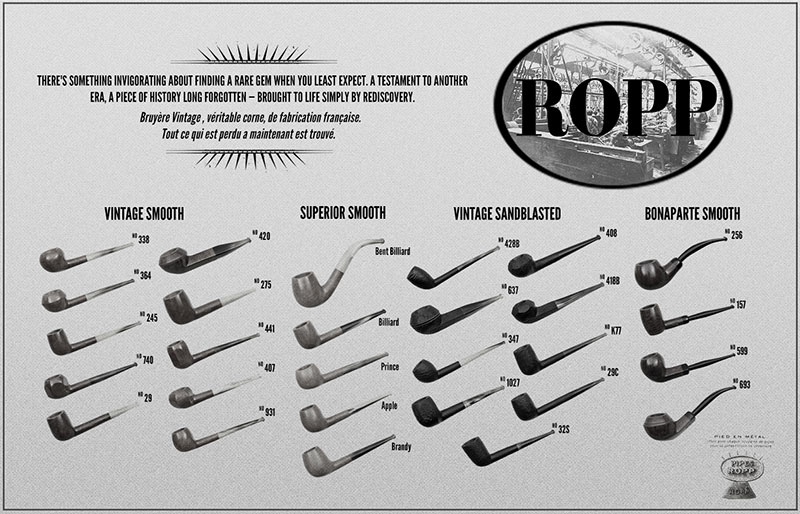 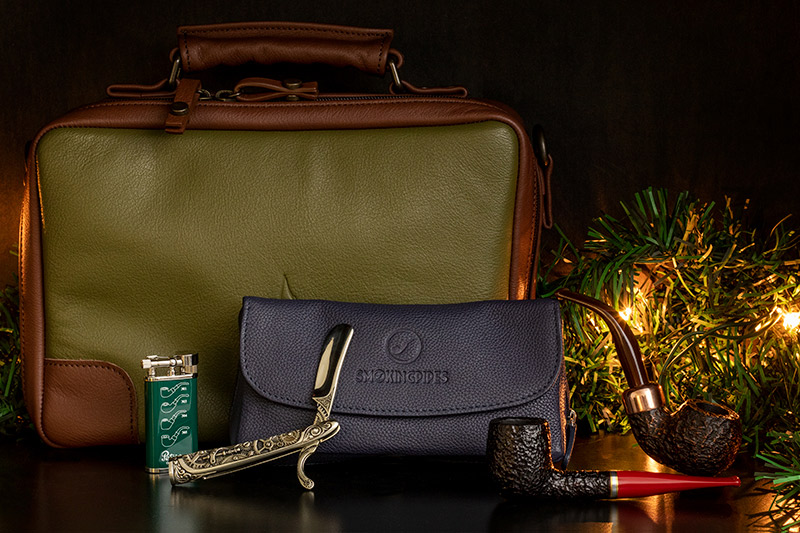