Continuity: From Fritz to Federico When Fritz Becker passed twenty-four years ago, his son, Paolo Becker, didn't change a thing about their brand's name: Becker. Over time he took the direction of design and shaping somewhere completely unique, but to Paolo, Becker was, and always would be, his family's name — not just his own. As a copywriter, I've often entertained fanciful notions of being able to guess at whether a particular Fritz & Paolo era estate Becker shape was the father's or the son's, but in reality, nearly every pipe from that time period involved the work of both, in one aspect or another.

There have, of course, been significant shifts in the marque's aesthetic over the years, but, as Sykes puts it, these shifts "did not coincide with a new generation taking over production. If you look at Becker pipes from the 1980s, they have this distinctive 'chunkier' style. And in the 90s, the shapes became more English influenced, finally transitioning around 2002-2004 into the body of work that we see today." Yet for a long time now, we've thought of being witnesses to the "Paolo era": that considerable stretch of time between Fritz's passing and Paolo's own, during which one can find both a continuous evolution and variation in design, many of those aforementioned periods of particularly dramatic change. And for a long time, we've been wrong. This is because the Paolo-only era actually ended a few years ago. For some time now what we've been looking at have been pipes of the Paolo & Federico Becker era. This was just as Paolo wished it to be, on the qualification that his son was both willing and able. His son was willing and able.

So what are we to expect now of the Federico era of Becker? While our most recent arrivals (including the 10-pipe batch going up today) have included a few notable design variations that we never saw from Becker before, in general I would answer, "Well, what did you expect of Becker pipes for the past few years, when you still believed it just to be the 'Paolo-only era'?"

As evidence of how seamless this passing down of Becker has been, I submit a quote from Sykes:

"Becker is a family brand, not one person. This is the third generation making the brand, and it has evolved over the years. When I saw the Federico pipes in Italy for the first time, I had to ask him what he had done and which pipes might have been worked on by both him and his father, and it turned out that the pipes I was looking at were entirely the work of Federico."

But don't take our word for it. See Federico's work for yourself over on the site. 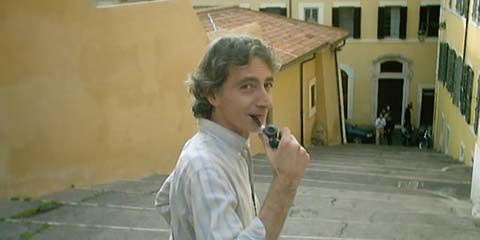 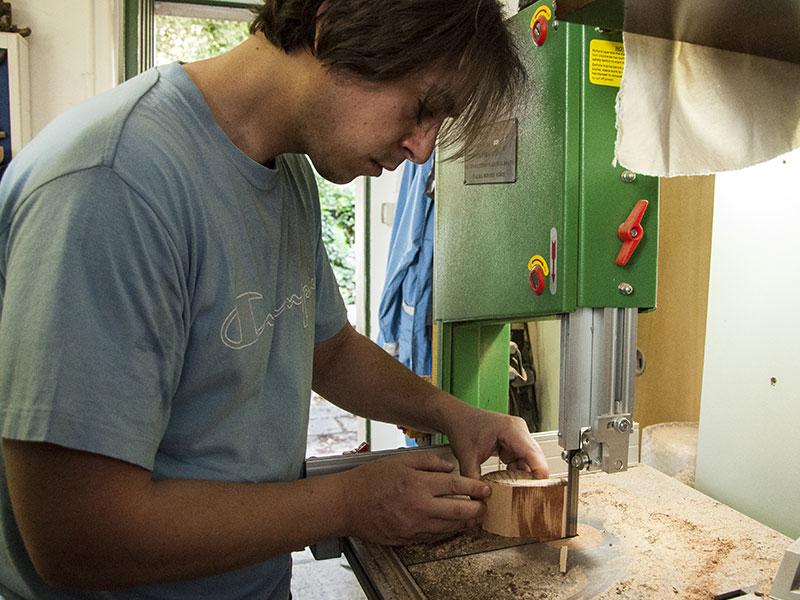 Grechukhin: A Study in Convergent Evolution