A Farewell To Bruce 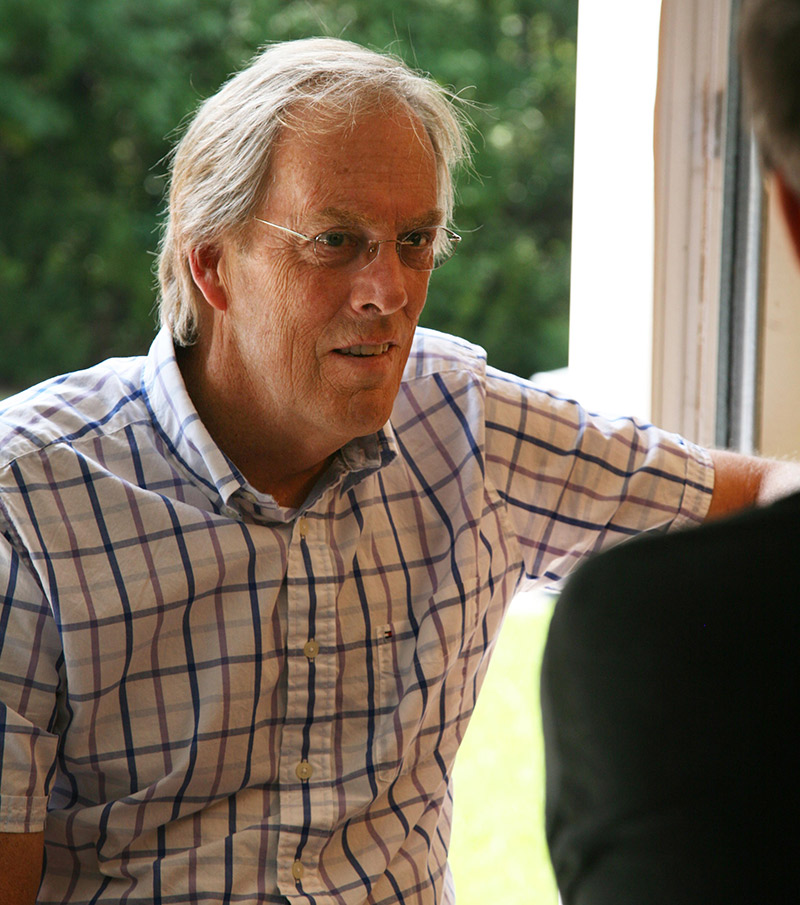 Ask any collector of artisan pipes, and they'll tell you the same: Meeting your first pipemaker is a special moment. There's a feeling of wonder as you put a face to the craftsmanship behind your favorite smoker. That personal connection changes the way you view pipes. You begin to look beyond the shape, the grain, and see the hands that crafted it — the personality that informed its design. For me, that moment came in July of 2014, when Master Blaster Bruce Weaver visited the Smokingpipes HQ during a well-deserved vacation to Charleston.

I'd started as a copywriter only a few weeks prior, and while I'd smoked a pipe for years, I was still a novice. I'd met pipemaker Adam Davidson, our estate pipes manager, of course, but Adam keeps his pipemaking separate from his day job, and Bruce was my first free-range pipemaker. As he toured the office, questions flooded my mind. I wanted to know about his process, about his inspiration, about tiny little details like what he preferred to listen to when he worked. My inexperience couldn't even discern the important inquiries. But chatting later that day in Adam Davidson's workshop, Bruce seemed just as eager as I was; in fact, he seemed excited because I was so excited. Weaver wasn't just a talented pipemaker. He was one of the nicest people you could ever meet. 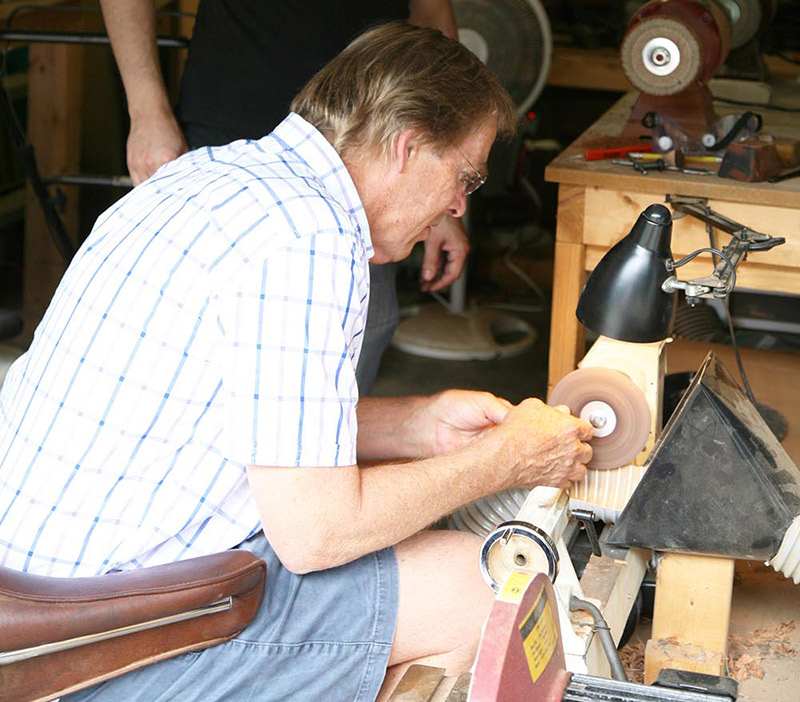 Bruce Weaver passed away in his sleep on July 26th, 2019 at the age of 68. He was known all over the world for his laid-back, affable demeanor and unique, finely textured sandblasts. Bruce was able to work magic in the blasting cabinet, removing only the softer wood to maintain the symmetry and lines of the pipe. Though informed by the work of J.T. Cooke and Lee Von Erck, Weaver's pencil blasts were distinct in the sheer softness of their aesthetic.

From the onset, I didn't want to replicate what Mr. Cooke or Mr. Von Erck had developed early on; they were the pioneers in pencil blasting. I had spent quite a bit of time studying and experimenting with different styles and landed upon my style rather quickly. - Bruce Weaver (2014)

Sandblasting wasn't just something he was good at, either. It was his favorite part of the entire pipemaking process. He once told me that he'd often sit down at the cabinet at 10:00am and not look up until 4:00pm. The process was deeply personal for Bruce. Sitting at his well-lit cabinet, peering through the powerful magnifying glass attachment, he would examine the patterns and structure of a pipe's grain as if conversing with the briar, listening to its life's story. In his words, "One can see how the climate has changed between seasons. It's as if you know when the growing season had a lot of rain and when it was dry. It's much like looking at the rings on a fallen tree." 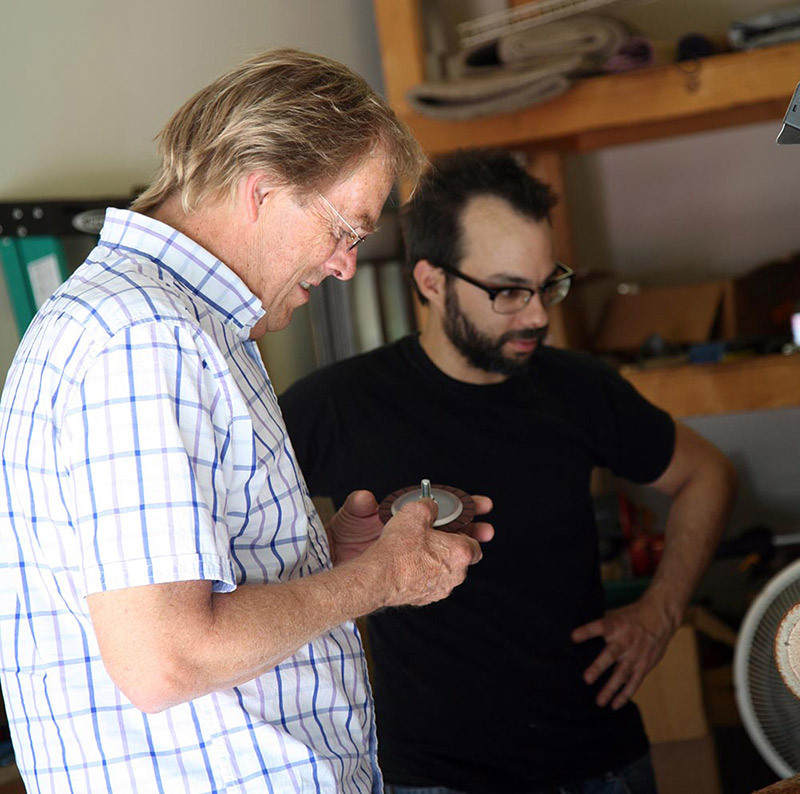 Bruce was also an avid Dunhill collector and lover of classic shapes. At Adam's workshop he raved about this old Kaywoodie Prince he found at a yard sale, a find he seemed almost as excited to discuss as his own pipes. No one would have ever described Bruce as an elitist. As we sat there talking about his work, he wasn't smoking one of his own pipes. He was puffing on that trim little Kaywoodie, simply because he liked it.

Still, Bruce always took great pride in his work, especially the satisfaction his pipes brought his customers. "It's just the neatest feeling, it's a thrill," Bruce said on witnessing three men smoking his pipes at a pipe show. "I made that," he thought, "And they're enjoying it too." Just like hearing the excitement in my voice as I met my first pipemaker, Bruce appreciated seeing customers enjoying his art as much as he enjoyed creating it.

The Weaver family will host a visitation on Saturday, August 3, in Nashville, TN at Christ the King Catholic Church (3001 Belmont Blvd, Nashville TN). In lieu of flowers, they've asked for donations to the SebastianStrong Foundation, of which Bruce was a passionate supporter. If you need to contact the family, you can reach out to Kelsey Weaver, Keely Weaver or Austin Weaver — his three beloved children, who were his greatest pride and joy. 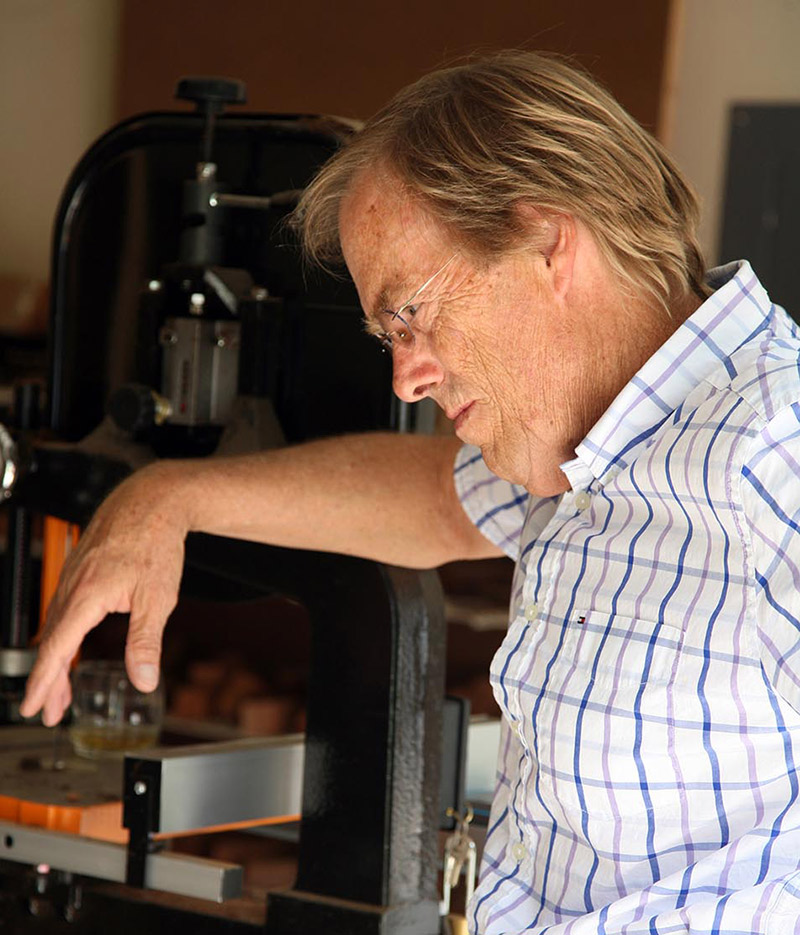 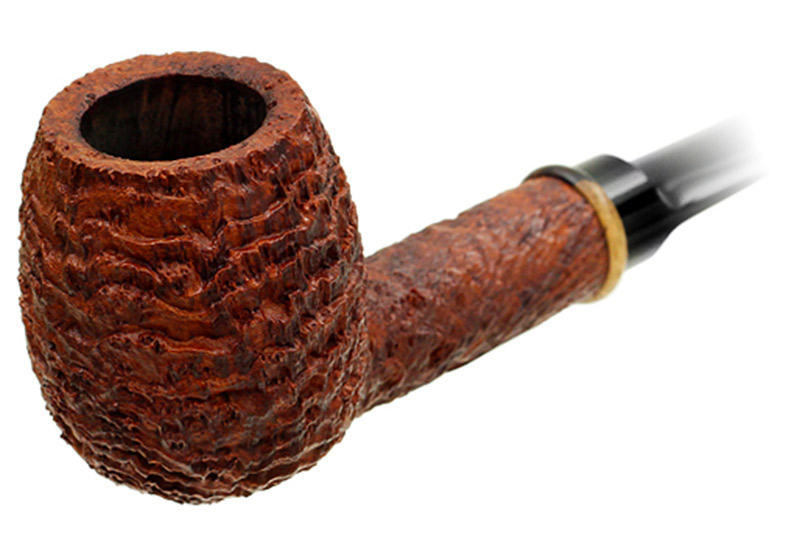 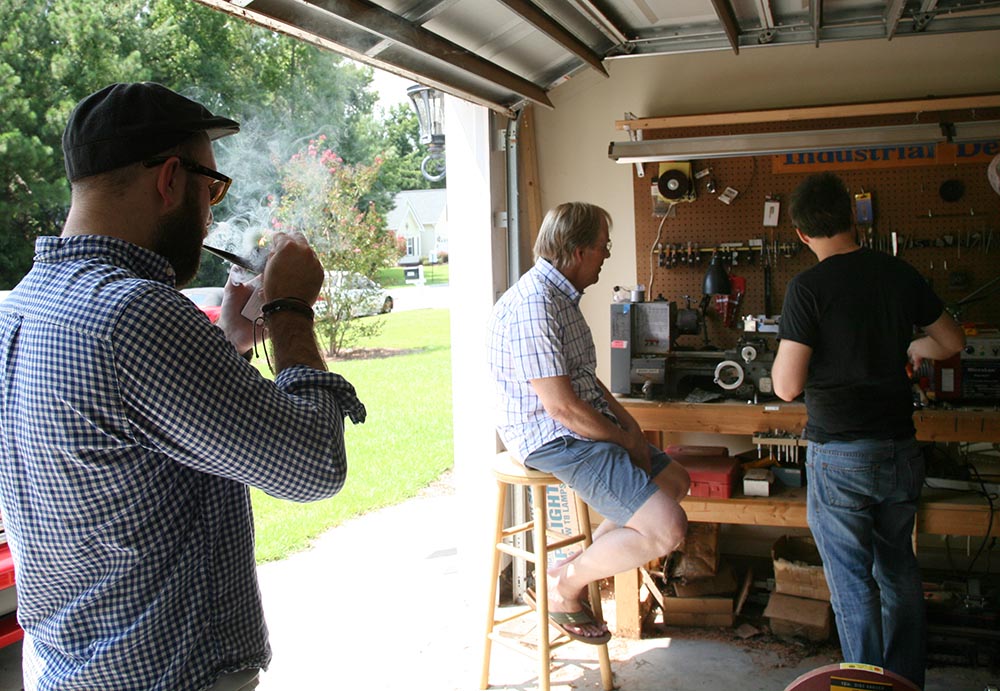 11 Secrets of a Bruce Weaver Sandblast 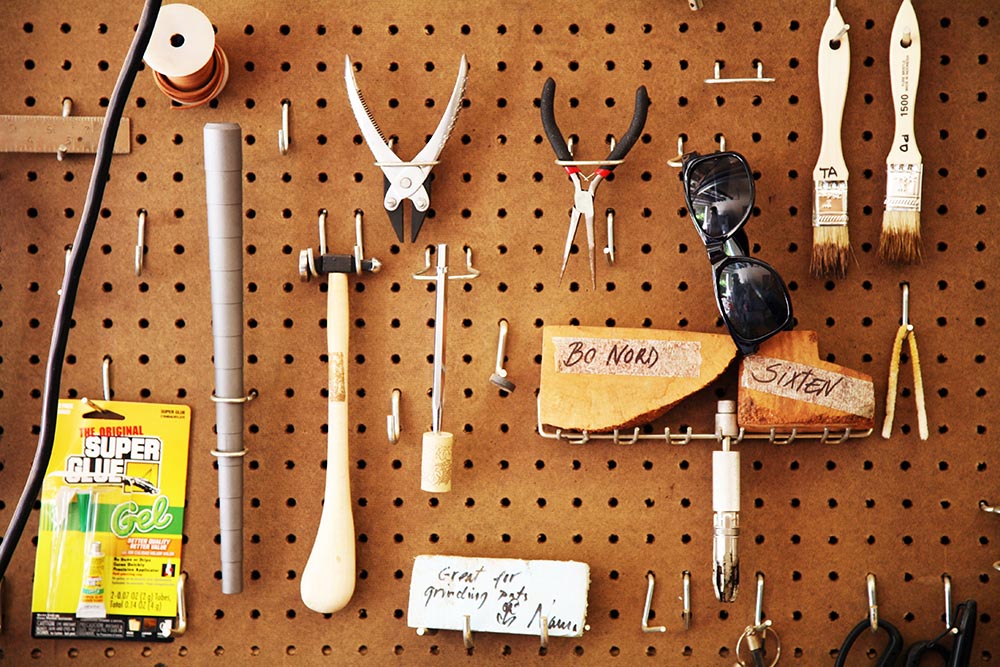