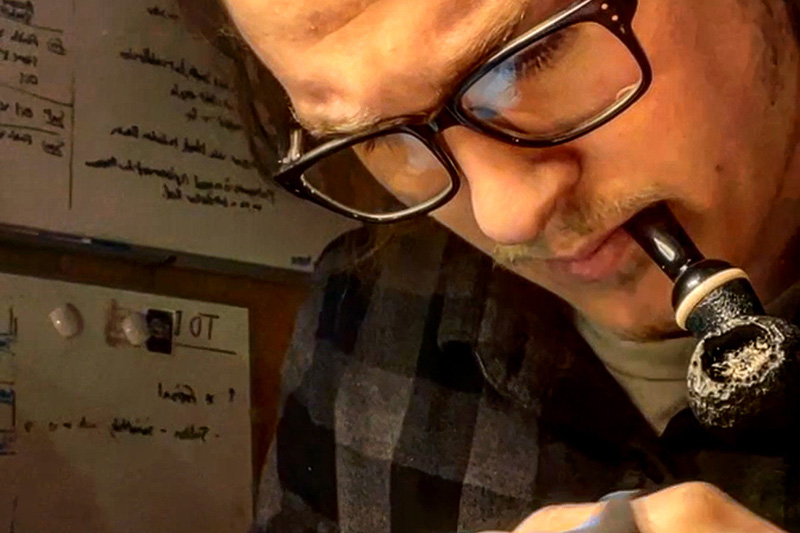 One does not simply ease into artisan pipe making; it's an all-or-nothing endeavor. The start-up cost is a hurdle in and of itself, even a simple design requiring specific tools and machines, not to mention the time invested in learning to safely and skillfully operate said instruments. Only then can one work toward fashioning the pipe itself, but the challenges don't stop there: Designing, shaping, sanding, filing, and finishing all demand specific techniques, and a pipe's purchase potential depends on the quality of these processes. When one begins the process of becoming an artisan pipe maker, success isn't guaranteed; it's a risk whose positive outcome requires a determination to learn, improve, and excel. Alexander Hasty's journey to artisan pipe making exemplifies this quest for knowledge and excellence, and his pipes exhibit the care and quality of a craftsman devoted to the art form. 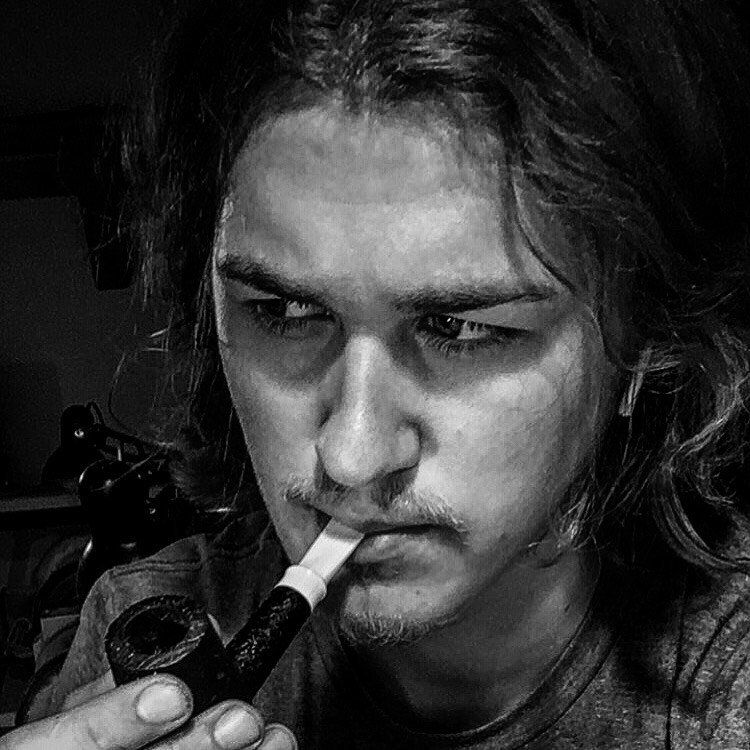 From Ottawa, Kansas, Alexander bought his first pipe in Mexico while on vacation during high school. He and his friends had occasionally enjoyed cigars, but Hasty was intrigued by the aesthetic and the process of pipe smoking. This newfound hobby quickly catalyzed an interest in making a pipe for himself. Alexander's grandfather had been a high school woodworking teacher and had built a workshop, with a lathe, drill press, and other standard woodworking tools, so toward the end of high school, Hasty committed himself to fashioning a pipe, curious as to its difficulty and what potential talent he might naturally have. The result wasn't particularly impressive, but the experience would inspire Alexander over the coming years.

Studying Business Administration and playing basketball at Ottawa University left Hasty little time for pipe making, but he made pipes when he could, slowly improving and developing an obsession with learning all that he could. He became an active member on pipe-maker internet forums, began following carvers on YouTube and social media, and attended the Kansas City Pipe Show as a patron — his first in-person experience with artisan pipes and carvers. With connections made, his grandfather's workshop afforded Alexander the luxury of avoiding many common start-up obstacles and allowed him to focus fully on the craft itself. He turned to making pipes full-time, expanding and tailoring the workshop specifically to pipe making, and reaching out to more experienced carvers like Premal Chheda, Micah "Yeti" Cryder, and David Huber for advice. Pivotal in Hasty's journey was time spent in veteran artisan Grant Batson's workshop where Alexander learned subtle techniques firsthand and how best to modify his equipment for optimal efficiency and quality craftsmanship.

Applying all of this knowledge and experience to his own work, Hasty attended the Chicago Pipe Show as a carver for the first time in 2018. The event was a milestone in his career and another opportunity for improvement and learning. Alex sought feedback and criticism from other artisans there, cataloguing the subtle ways he could perfect his pipes even further, especially regarding stem work. Hasty devotes significant time to hand making his stems, optimizing them for supreme comfort, consistent, uninterrupted airways, and effortless draws, and while he cites stem and button work as one of the steepest learning curves in his pipe-making journey, the feedback he's received from customers affirms the energy he's spent perfecting his mouthpieces. 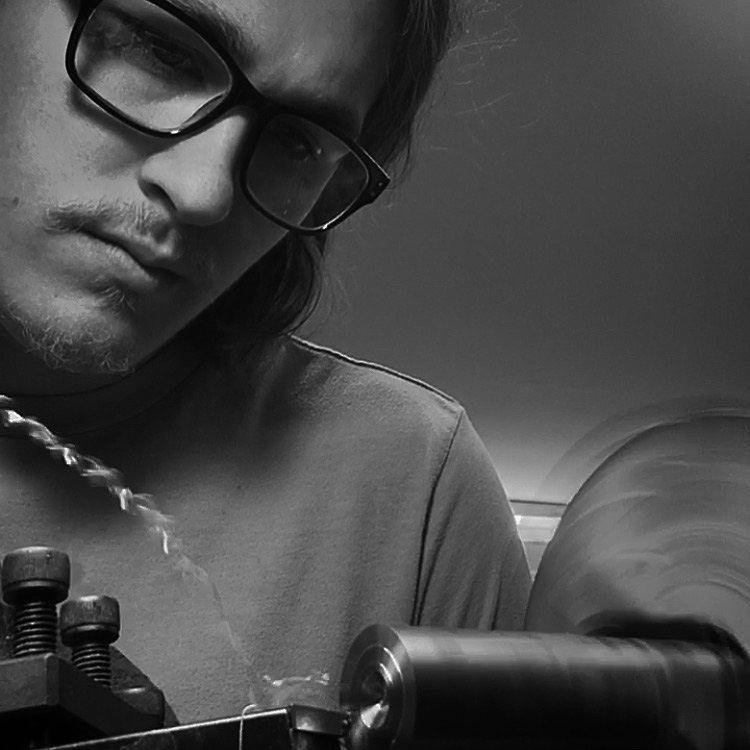 Another challenge Hasty reflects on was the transition from using a wood lathe to a metal lathe, the latter being more powerful and able to manipulate materials harder than briar, but Alex quickly adjusted, introducing accents of brass and titanium alongside his use of ox horn, boxwood, and Ivorite. Titanium in particular is a demanding metal to work with, requiring special tooling and a different RPM speed on a lathe.

Alexander's shaping style often incorporates Danish design cues, and he enjoys imbuing shapes with a strong degree of visual momentum and dynamism. His interpretations of classic Danish shapes often fit into the general aesthetic of modern American artisan pipe making, rendering compact forms with muscular proportions and adding slightly firmer lines to the Danish tradition's use of supple curvature and flowing gesture. He cites J. Alan, Yeti, and Jess Chonowitsch's approaches to classic shapes as influences and appreciates the inspirational challenge of crafting the perfect archetype of a pipe-chart standard. Most of the briar that Hasty uses is Italian from Mimmo Romeo, but he also sources Grecian briar from Makis Minetos on occasion — these men are regarded as two of the world's most highly respected briar cutters. Alexander's pipes typically present traditional color palettes in smooth or sandblasted finishes, with Hasty particularly fond of dark stains, or natural finishes when the briar allows. Every Alexander Hasty pipe combines quality materials and fine craftsmanship with tasteful shapes elevated by artful finishes and superlative stems, and all are stamped with Hasty's logo and the year they were completed.

We're excited to partner with Alexander and welcome his pipes to Smokingpipes today. Look forward to more of his work in the future and explore our selection of his work on site now. 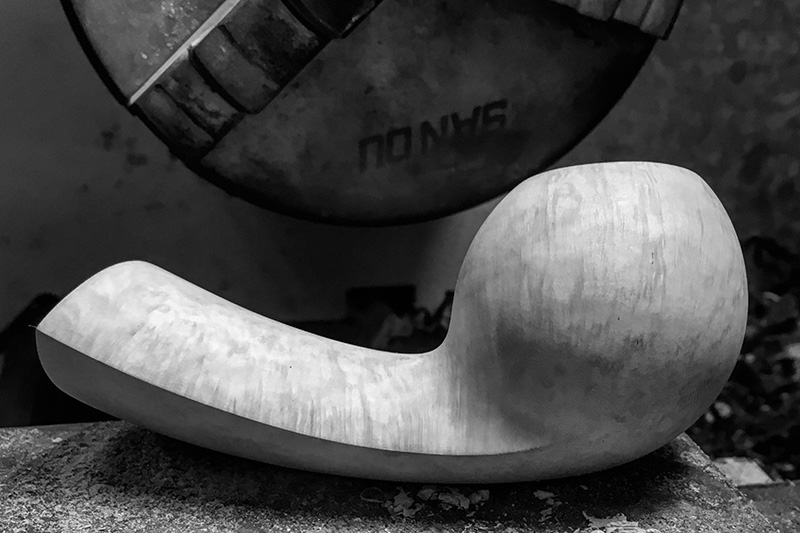 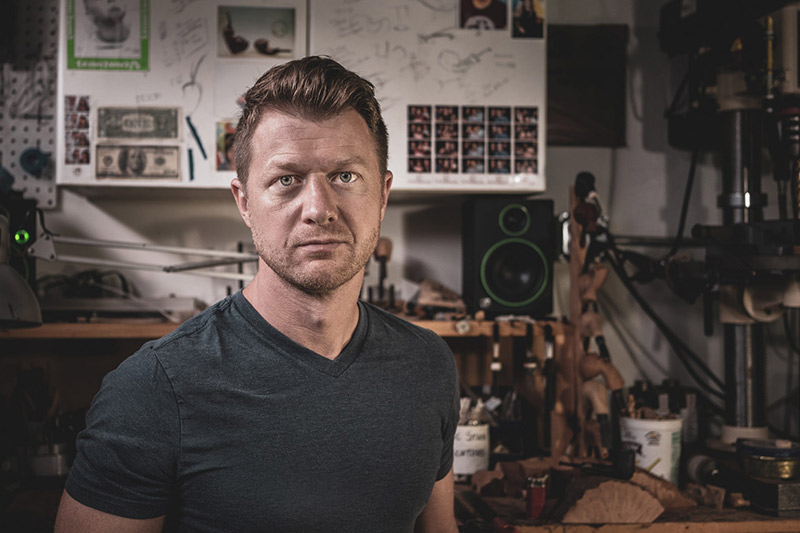 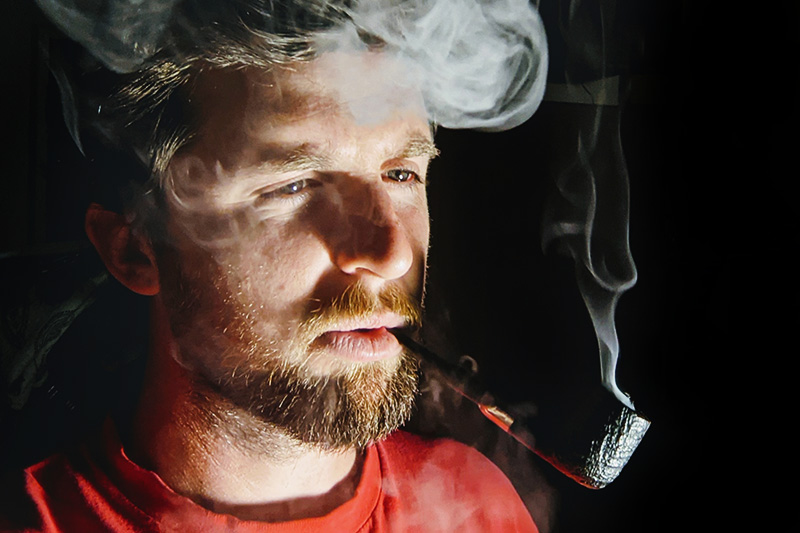 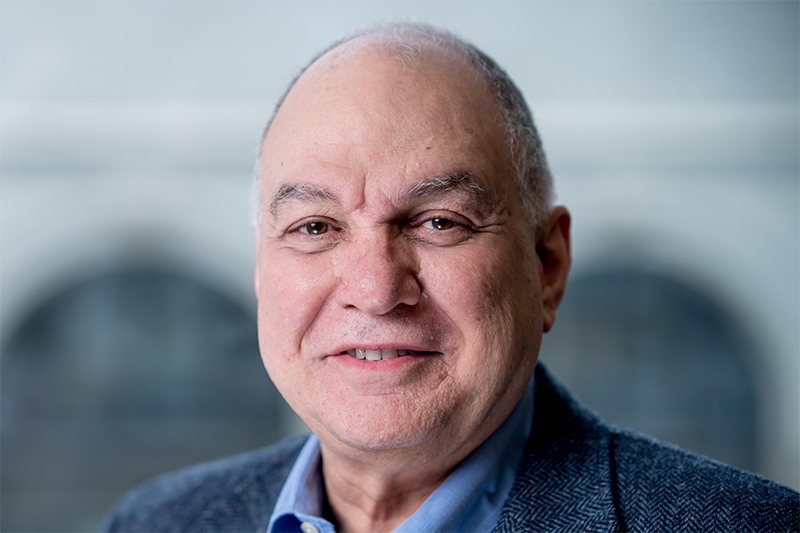