The Secret World of Pipes
December 5, 2018 by Chuck Stanion in Pipe Line

Pipe smokers get along famously when they're together. I've seen it at pipe shows and pipe club meetings: New people are instantly accepted, everyone has plenty to talk about, everyone gets along great. I think the primary reason for that is, no one understands us except other pipe smokers.

Our friends and families may accept that we smoke pipes, but that acceptance doesn't necessarily include understanding. My wife is more bewildered than anything else. She doesn't understand why I smoke a pipe, just that I do. Only other pipe smokers understand why. Cigar and cigarette smokers don't get it either, though there is crossover and some smoke both. But mainly, tobacco is smoked in easier forms than pipes. Pipes take a certain skill level to enjoy. Perhaps that is why so many try pipes but give them up: They've not yet reached the skill level necessary to truly enjoy pipes.

I don't know how I made it through that initial learning curve. I don't think I fully appreciated what pipes could do until I'd been smoking them for a couple of years. If I'd been told to pack the pipe less tightly, to dry my tobacco a little before smoking, to use pipe cleaners more liberally and to get into English and Virginia blends instead of (or in addition to) aromatics, it would have been faster. But I had to figure out all that on my own, like so many others. I stubbornly suffered for two years, burning my tongue, cursing the acrid flavors of overheated aromatics, wondering what I was missing, before finally dialing in my technique to a point where I could enjoy it.

Pipe smoking is not a compulsion; it's a mental respite from the pressures of daily living.

It's a common story, experienced by many, perhaps even yourself, and I think it's partially responsible for making us all feel comfortable with others who have been through it. Even more significant, though, is the experience of smoking itself.

Pipe smoking is not a compulsion; it's a mental respite from the pressures of daily living. We enter the pipesmoking zone, and the rest of the world fades into the background. From rubbing out a flake tobacco and loading the pipe, to scratching a match and giving the bowl a charring light, to working the burn down the bowl and appreciating the flavors that evolve at different levels, to bringing a pipe back to life with deft tamping and careful puffing, the activity takes us away. Not fully away, but it requires enough attention to divert our thoughts, and that's enough. It takes only a couple of puffs to realign our minds to better tackle any problem we confront.

That's why we get along so well. We share secret knowledge. It isn't secret because we choose to keep it so, but because so few attain it, even with coaching. The commonality of shared skills and experiences is a social adhesive of great power. If pipe smokers sometimes feel tribal, it's because, unlike the majority of the world, we share the sublime and inexplicable satisfactions of the pipe. 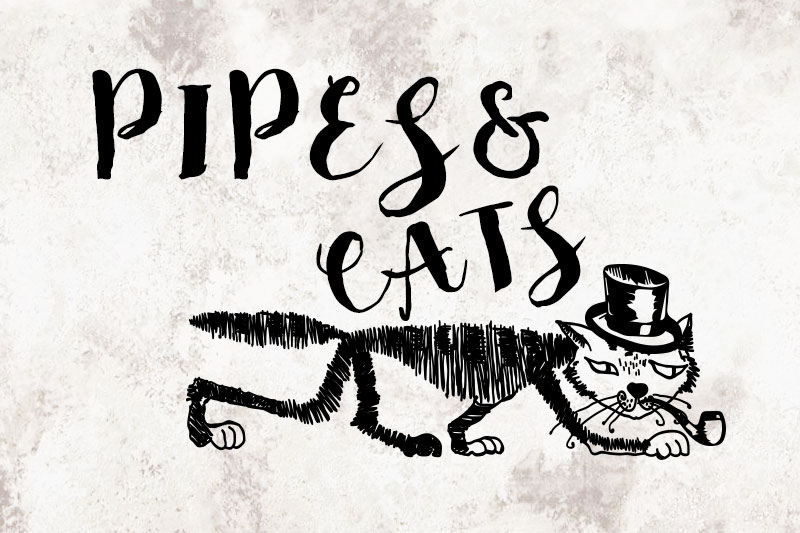 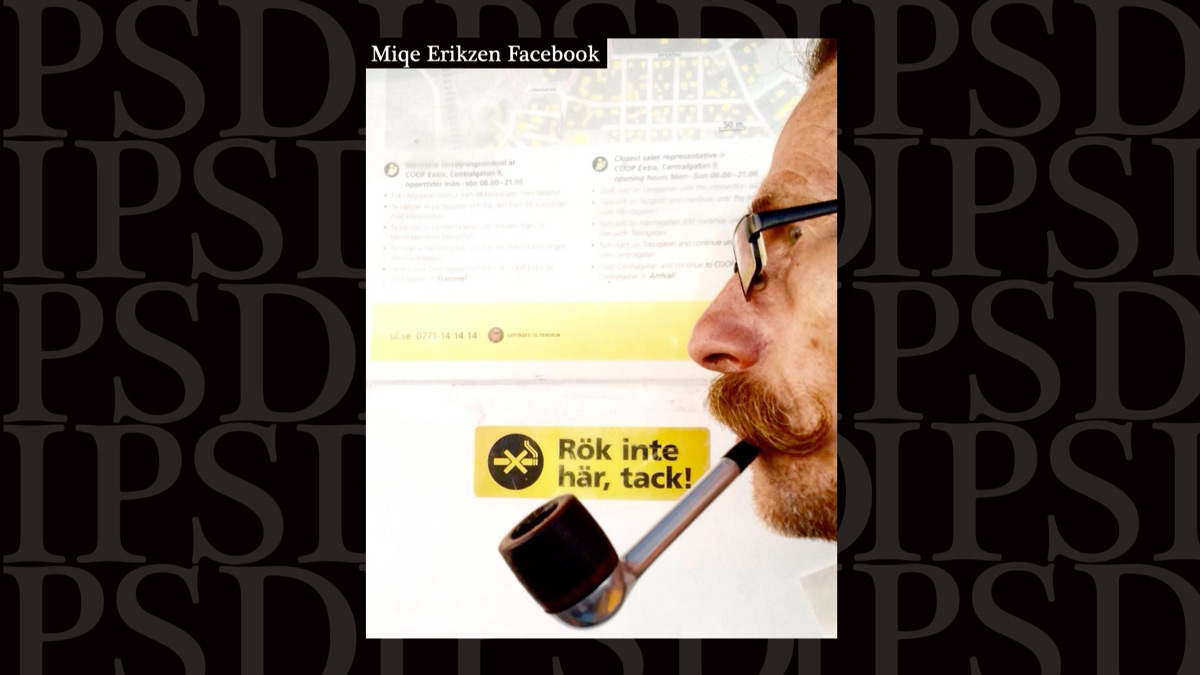