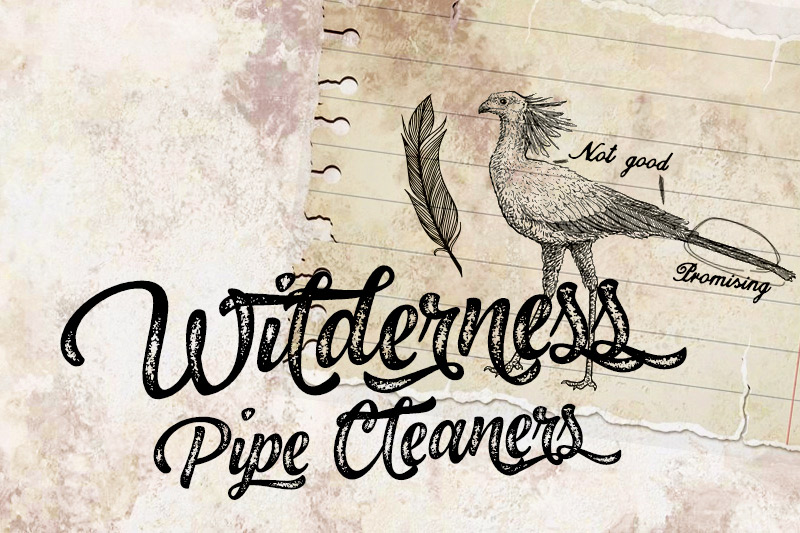 Waking up in a strange place was not a particularly unusual experience for me in 1980, as that was a period of discovery. I was hoboing around the Gulf states, living mainly out of my car, working a job for a week here or there, exploring the lives of people in a very low income category, of which I was one. It was interesting and enlightening, but sometimes not entirely safe. Not having an actual bed, I sometimes woke in various inconvenient places: remote parking lots, or strange apartments in different cities, usually with peculiar people who either liked me more than was comfortable or wanted to kick my ass. But I was unprepared when I woke one morning alone on a deserted island.

I had a bump on my head, a party hat, a bottle of Dom Perignon, and a pillowcase full of boating knicknacks. Odd. I can't explain the pillowcase of stolen items, but I'm sure I must have liberated it from some evildoer. I learned later that I had fallen off a yacht unnoticed, but never figured out how I got on that yacht. I didn't hang with the yachting crowd, so I'd probably been on board uninvited. To this day I don't like yachts. It's the reason I don't own a yacht now (yes, that's my justification and I'm sticking to it). However, I was accustomed to waking in strange environments, so I let it go. Different times.

I started exploring the island. Fresh water, bananas and coconuts were plentiful, and there was even some wildlife, so I wouldn't starve. I was worried about tobacco, though. If I was here long, my one pouch of tobacco wouldn't last, though I had two good pipes.

While walking the beach, I noticed some gold doubloons in the surf and followed the trail into the water, diving to discover an old wreck just under the surface. It was filled with chests of gold, which did me no good under these circumstances, but it also had casks of tobacco. Jackpot!

I wasn't surprised. I've always been lucky. I once passed out on the roof of my pal's pickup and he drove 5 miles before parking and discovering me. Another time, I chose a random stretch of sidewalk for a quick catnap and woke to find I was fifth in line for Bruce Springsteen tickets. Waking to find all the tobacco I could smoke was no more remarkable.

Fresh water, bananas and coconuts were plentiful, and there was even some wildlife, so I wouldn't starve. I was worried about tobacco, though.

I had everything I needed: food, water, pipes and tobacco. My boy scout days had prepared me for fire building, and a shelter was easy to construct. As the weeks passed, though, I found I was missing one simple but essential element: pipe cleaners.

Finding a way to clean my pipes drove me to distraction. The humidity was very high, so even the tobacco I dried with fire became humid again in the bowl. I'd read that in the old days, with clay pipes, smokers would simply put them in the fireplace and the impurities burned away. My pipes were briar and vulcanite, so that wouldn't work. I'd also read that feathers could be used, though.

I constructed a large net from coconut fibers and vines, and managed to catch several of the island's native birds, and though most of their feathers were inadequate, I retrieved the largest for my pipes. The island soon became populated with flightless birds meandering about on the ground with confused expressions. My pipes were no longer gurgling though, so I figured tripping over loitering birds was an acceptable trade.

When the feathers ran out, I experimented with plant fibers of various sorts, but couldn't get them through the stems. I even tried cleaning a pipe in the stream, leaving it for the current to wash through, but the pipe didn't fare well and is still drying out.

Finally, I accepted that I needed to return to civilization for pipe cleaners, so I pulled out the pillowcase from the yacht and retrieved the two-way radio from it, calling for help. A fishing boat came by a few days later and I swam out to it, making sure I had my pipes and tobacco with me safely tucked away. I didn't bother with the gold; it was heavy.

It was a good time and a restful few weeks, but I knew the situation would soon deteriorate without the comfort of a pleasant smoke. Such is the sad fate of a pipe smoker chained to the accessories of his hobby. 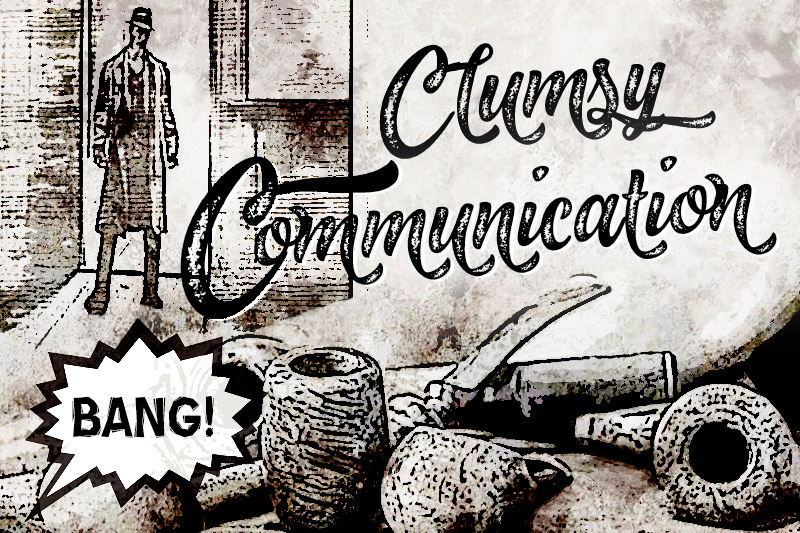 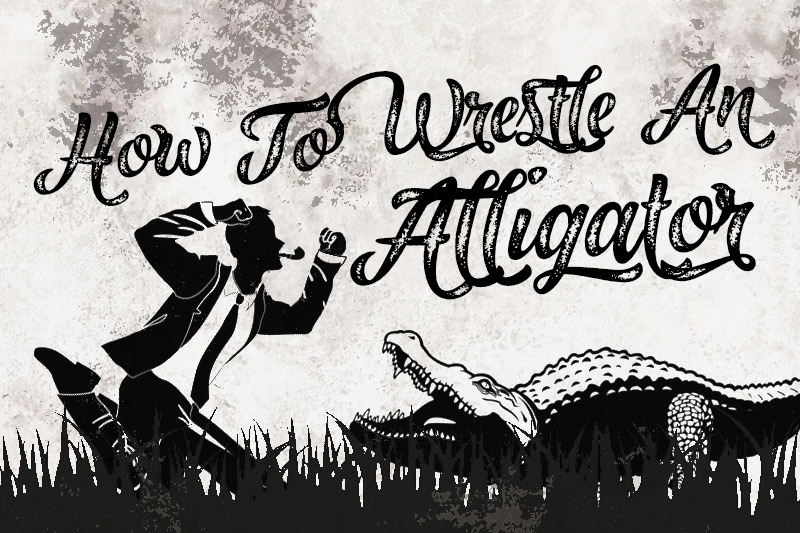 How To Wrestle An Alligator 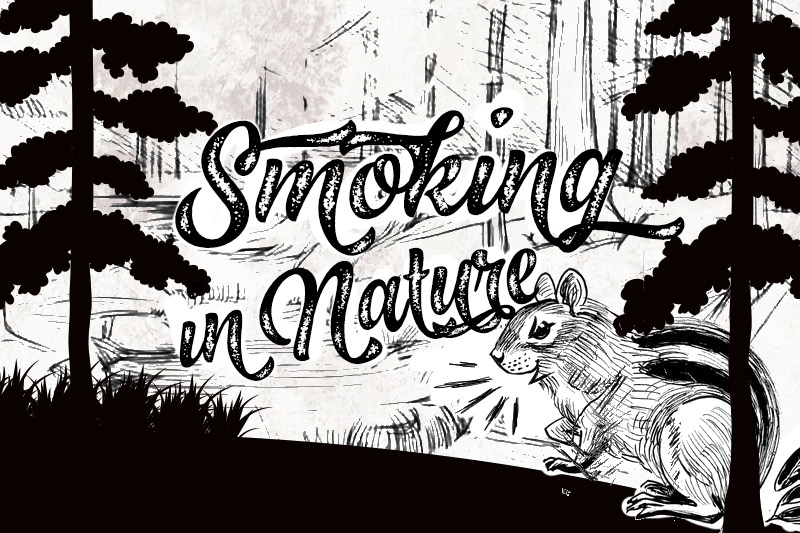