In 2019, three new cigars — the Ghost Rider, the Johnny Blaze, and the Mephisto — were added to the Skull and Bones line, all inspired by characters in Marvel's Ghost Rider comic book = series. The exact components of each cigar remain a well-kept secret, but they're all united by a 56 ring gauge. 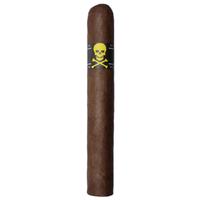 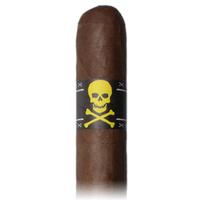