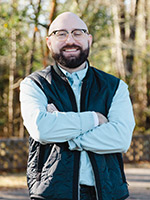 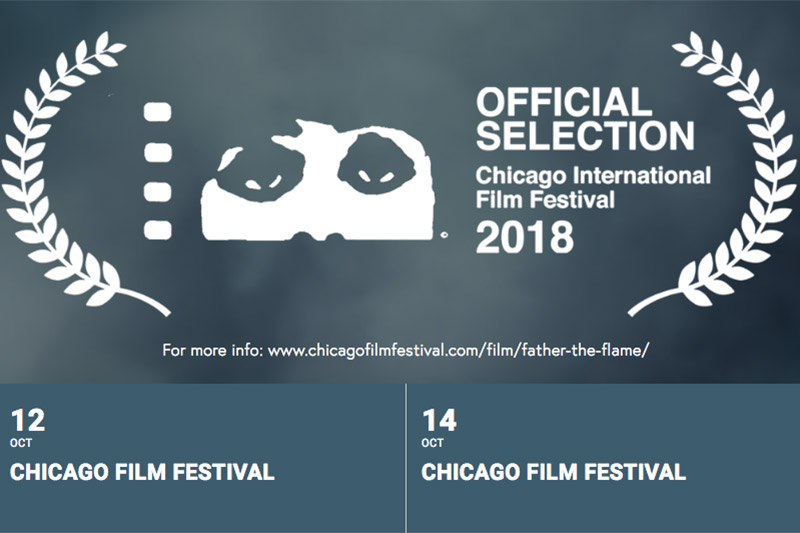 Chad Terpstra held a special screening of his pipesmoking documentary Father the Flame at the 2017 Chicagoland Pipe Show. It was a great event and simply a pleasure to see all of Chad's and his production company Mirror Darkly's hard work come to fruition. But since then, many of you have wondered what's going on with this project? When will it be released? We're very excited to hear that Father the Flame will premiere at the 54th Chicago International Film Festival, October 10-21, 2018.

Chicago, IL - Mirror Darkly today announces the world premiere of FATHER THE FLAME​, a documentary about the legacy of the tobacco pipe, at the 54th Chicago International Film Festival (October 10-21, 2018). Chad Terpstra, a Michigan-based cinematographer, makes his feature directorial debut with this cinematic exploration of the tobacco pipe, long a symbol of contentment, through the window of its sacred origins and meticulous craftsmanship. FATHER THE FLAME ​screens Friday, October 12 at 6:30p and Sunday, October 14 at 11:30a at the Festival's primary venue, AMC River North (322 E. Illinois St.).

FATHER THE FLAME​ follows Lee Erck, a world-renowned pipe maker from far Northern Michigan, as he travels the globe to explore the nearly forgotten art of tobacco pipe making. Along the way is a charming cast of characters, including the "royal family of Danish pipemakers" and the patriarch who helped shape the industry; the Italian briar root cutter known as the world's greatest source for the raw material used to make handcrafted pipes; and a fourth-generation Native American pipe maker who carries on his ancestors' sacred traditions. Ultimately the story of a slower pace of life, a luxury in our sped-up world, FATHER THE FLAME​ is a contemplative, hypnotic film that immerses the viewer in the cultural and spiritual significance of the tobacco pipe and what it can teach a modern generation about legacy and the things we leave behind.

Want to know more about the film? Check out the latest trailer for the documentary above. You can also check out the Chicago Film Festival's site for more details on the screenings.

Did anyone see the featurette at the Chicago show last year? Feel free to share your thoughts and experiences in the comments section below.

Father of the Flame