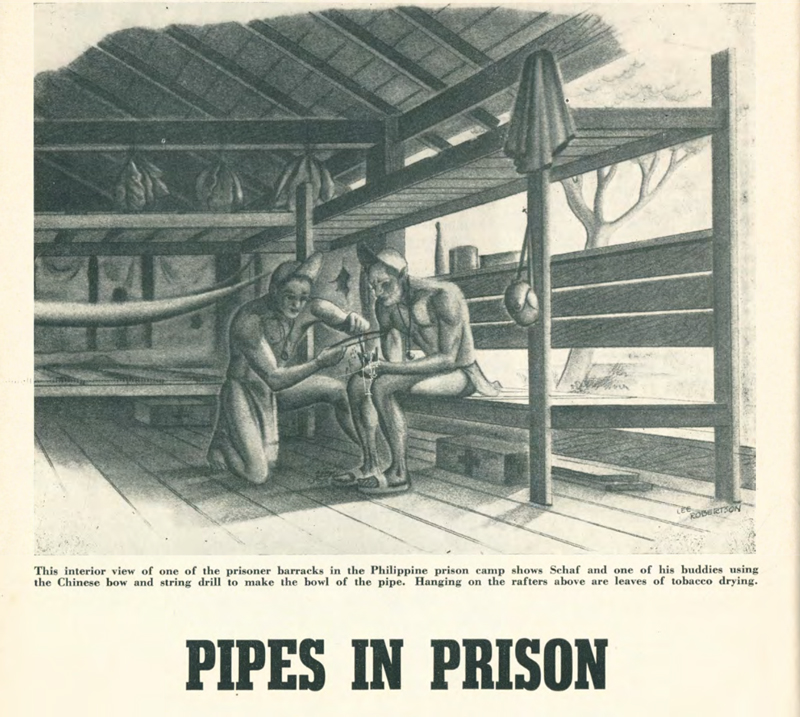 For many pipe smokers, prolonged periods without the comfort of a favorite blend and pipe is difficult. Smoking is a relaxing ritual and promotes camaraderie when surrounded by fellow pipe enthusiasts, allowing for friendships and lifelong connections to be established and cultivated. However, there have been times in history when smoking a pipe proved to be impossible, particularly for those held captive as prisoners of war (POWs). That didn't stop Captain Frank Schaf, Jr. and a group of soldiers from being resourceful and creative, handcrafting their own pipes as POWs during World War II. 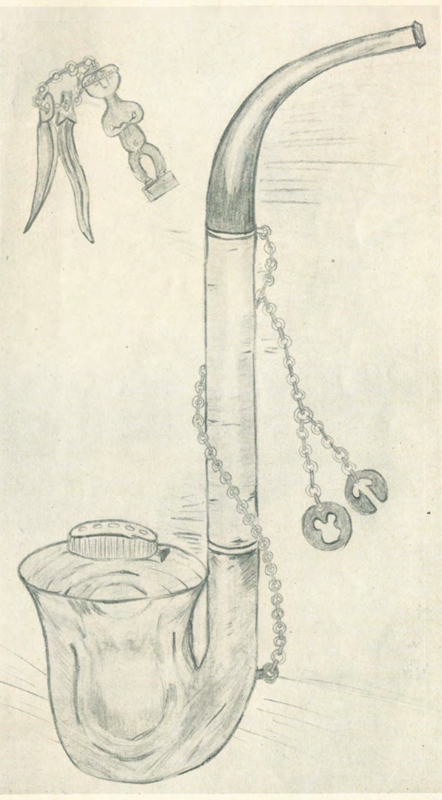 In late spring 1942, following the fall of Bataan and a brutal loss at the Battle of Corregidor in the Philippines, thousands of American soldiers were taken prisoner by Japanese forces and stripped of their most prized possessions, such as photographs of loved ones, sentimental jewelry, and even the pipes that had accompanied them throughout the war. Among those taken prisoner was Captain Frank Schaf, Jr., who recounted his experience as a POW in the Cabanatuan prison camp north of Manila in the Philippines in an article that appeared in the November, 1946 issue of Pipe Lovers magazine.

Life As A POW

In addition to the physical and mental pain POWs were exposed to, their pipes were taken and smashed but their struggle to survive during the first few months of captivity overshadowed their pipe-smoking needs. They battled starvation, drastically low morale, physical abuse, fought off tropical diseases, and were exposed to grueling working conditions. POWs were forced to cut thick trees, rebuild roads and bridges, and work in rice fields, a task that Schaf noted was the worst of them all.

Friendships and tightly-knit groups developed over time, enabling POWs to briefly take their minds off their terrible situation. One group consisted of pipe smokers, and when working, the men would talk about their favorite pipe shapes as well as the tobacco brands and mixtures they enjoyed smoking. Initially, the only tobacco available to the POWs came in the form of leaf tobacco and Phillipine cigarettes the guards sold to them at exorbitant prices. Schaf notes, "A lot of us had secreted money — about our persons, under bandages covering battle wounds, sewed in belts or hat bands; but at ten Pesos (five dollars) for a handful of tobacco or a few cigarettes; our money did not last long — conse­quently no smokes of any kind."

Initially, the only tobacco available to the POWs came in the form of leaf tobacco and Phillipine cigarettes the guards sold to them

Eventually, 1,200 POWs were transferred from the Cabanatuan prison camp to the southern is­land of Mindanao where the labor was even more difficult due to the 400 hundred acres of rice paddies that had to be cultivated. While the move disbanded Schaf's original pipe group, another one was founded and among the members was an Air Force pilot who was also a craftsman. After talking about and longing to enjoy a pipe, Schaf and the pilot were determined to have pipes again.

Schaf described the difficult task of pipe making without the proper tools:

We had no lathe, no imported briar wood from which to fashion the pipe, in fact we had nothing at all with which to fashion our tobacco burners, but we knew we wanted them, and when you want something badly enough, you usual­ly manage somehow to obtain it, even though you are in a prison camp far from civilization with its refinements, modern conveniences, and ample equip­ment for turning out any object, whether it be a shelf for the kitchen, a new handle for the hoe, or a smoking pipe. (pg. 370).

Though it was impossible for Schaf and the pilot to secure actual pipe-making tools, they decided to craft their own. Members of the pipe group were tasked with scavenging metal scraps, collecting them from broken files, rusty steel bars, and pieces from nearby abandoned Filipino shacks. After sourcing the parts, the men spent months with sharpening stones to produce an acceptable set of pipe making tools. Finding wood that was suitable for pipe smoking was the next task, and in the prison camp's vicinity were several options, including Phillipine mahogany; apitong, a light brown hardwood; and kamagong, a dense wood with a very dark color.

Schaf noted that the first few pipes the group produced weren't particularly impressive or perfectly functional, but the men continued to improve and adopted new methods accordingly. "We saved time in drilling by making an adaptation of the old Chinese method of spinning the drill with a bow and string." Due to the lack of materials, wood was used for the stems and despite the wood's density and hardness, it was still possible for smokers to bite through the stem. Schaf created a more durable stem by utilizing horn sourced from a slaughtered water buffalo, and since the horn is dark and hard, it resembled vulcanite when it was cut and polished. Polishing pipes was a lengthy process, with Schaf noting, "There was no sandpaper so we made a pumice from soft rocks ground up in a stone rice mill. We polished every night while lying awake, every rest period during the working day, and when malaria struck and we were too sick to work in the fields." 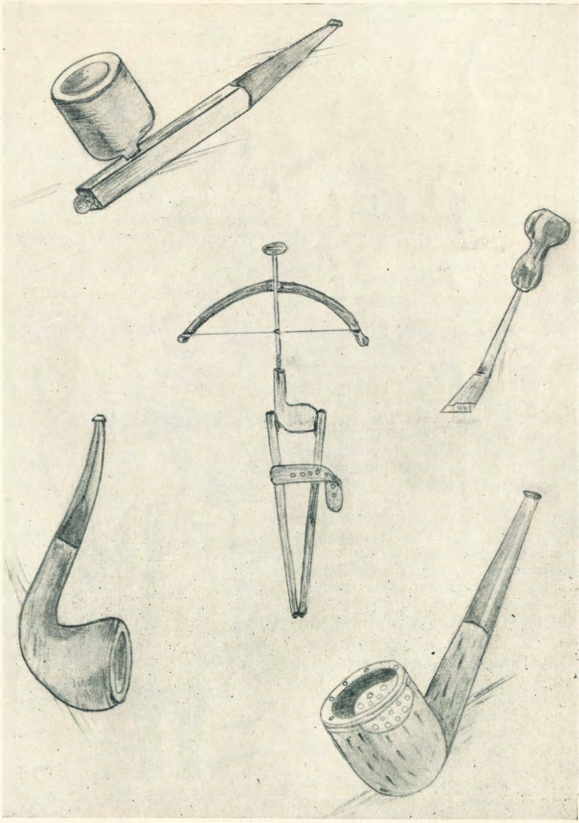 Bending horn stems was a difficult task but Schaf and his fellow pipe smokers found a practical solution after the horn stem was crafted, "It was then placed in boil­ing water and after some time had elapsed the horn would soften and could be bent into the desired shape. The horn thus treated would perma­nently hold the new shape once it re-hardened." After about six months, Schaf estimated that each group member owned four or five quality pipes that performed exceptionally well and were suitable substitutes for the briar pipes that had been destroyed.

While crafting pipes from scratch with handmade tools was challenging, it deepened the bond between POWs and allowed them to work toward a common goal while surviving the harsh conditions they were forced to endure. Schaf concluded his piece with the summation, "Although in some ways it was work to make these pipes, it didn't seem a hardship because all the time we were looking forward to the pleasure that we knew would be our reward when the pipes were finished." Even while held captive and exposed to excruciating physical and mental pain, pipe smoking remained a beacon of hope for American POWs, with Captain Schaf's story highlighting pipe smokers' dedication to enjoying a smoke no matter the circumstances. 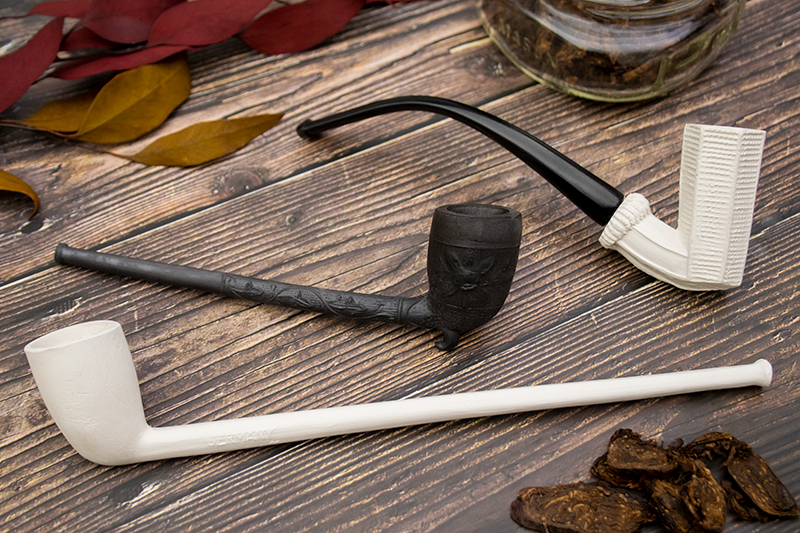 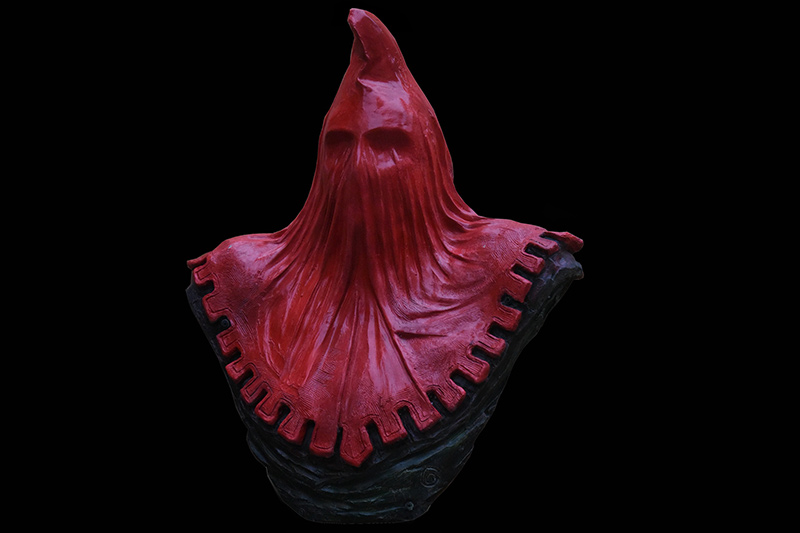