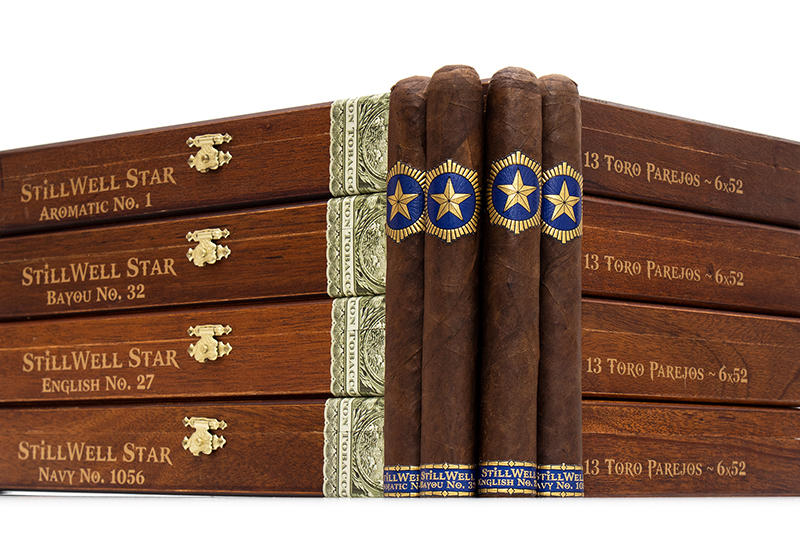 Steve Saka, founder and head blender of cigar company Dunbarton Tobacco and Trust, shocked the industry when he announced earlier this year that he'd been a clandestine pipe smoker for most of his life. He assured cigar aficionados that he's still first and foremost devoted to cigars, but he extended his hand to pipe smokers with this declaration. The controversy, to even call it that, doesn't surround the fact that he enjoys both cigars and pipes — we here at Smokingpipes aren't shy about our shared love for pipes and cigars — but, rather, the fact that a renowned and reputed cigar magnate was professing such a love for pipe tobacco.

Before establishing Dunbarton, Steve was the CEO of Drew Estate Cigars, and throughout his decades in the industry he's developed a loyal following of aficionados, thanks in no small part to his transparency and honesty regarding the cigars he blends, as well as those blends' quality. He's a vocal, blunt, and genuine personality, and when that's coupled with the production of some of the best premium cigars available, it's no surprise that connoisseurs trust him for some of their favorite cigars. When Steve announces a release, it's met with widespread anticipation and, more often than not, sterling reviews.

Discovering that Steve also deeply appreciates pipes and pipe tobacco wasn't a disappointment or an offense; it was simply unexpected. Imagine Bob Dylan announcing that his guilty pleasure is Metallica.

Steve's enjoyed cigars and pipe tobaccos since he was 18 and serving in the Navy, and even after his foray into the cigar industry, Steve never stopped smoking pipes. He even combines cigars and pipe tobacco fairly often for his own personal use. "I started taking some of my favorite pipe tobacco blends and sprinkling them into some of the custom, small batches of cigars we would make," he says. It wasn't until meeting Shane Ireland, Director of Smokingpipes.com, and Tim Vanderpool, General Manager of Smokingpipes' brick-and-mortar store Low Country Pipe and Cigar, that Steve considered blending a cigar with premium pipe tobacco under the Dunbarton name.

"I started taking some of my favorite pipe tobacco blends and sprinkling them into some of the custom, small batches of cigars we would make"

The trio first met at the 2020 Tobacco Plus Expo (TPE) in Las Vegas, and in that conversation, Steve confessed his long-standing love for pipes and pipe tobacco. Not only is he a customer of Smokingpipes, but quite a few tobaccos in his rotation are Cornell & Diehl blends. "In this conversation, I mentioned that I had been making pipe-tobacco cigars for my own personal enjoyment," Steve says. "And with Shane and Tim so involved in the pipe industry, the idea really caught their ear." 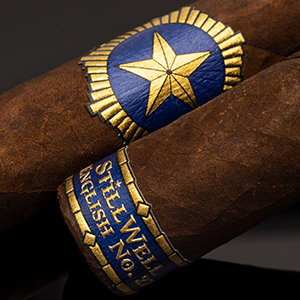 That idea involved creating the first luxury cigar to feature premium pipe tobacco. "There have been other pipe-tobacco cigars on the market before," says Steve. "But they're much sweeter and not of particularly high quality on either the cigar side or the pipe tobacco side. No one has ever tried to take high-end pipe tobacco and combine it with equally high-end cigar leaf." Naturally, Shane and Tim connected Steve with Jeremy Reeves, Head Blender of Cornell & Diehl, initiating the first steps of a project that would become StillWell Star cigars.

"Most people would assume that I'm a purist," Steve says. "That I would never smoke something like StillWell Star, let alone make it. That would be their assumption, and I would say to them that they're wrong. It's really about how you do it." For Steve, high-quality components are essential, and with Dunbarton cigars, he personally sources tobacco and sends it to specific factories for production, rather than simply using a factory's stock tobacco. He's deeply committed to Dunbarton's reputation as a premier cigar brand, and he goes to extraordinary lengths to ensure his cigars uphold that reputation.

Jeremy is cut from similar cloth. "I put a lot of time and a lot of thought into creating blends that not only work and are good, but are unique and special unto themselves," he says. That often involves personally sourcing leaf from family-owned farms in Virginia and North Carolina, or in the case of 2021's Carolina Red Flake with Perique, traveling to St. James Parish, Louisiana, multiple times to offer hands-on help with Perique production. Sometimes it means Jeremy collaborates with experts, as he did to source the honey for 2021's Sun Bear Black Locust. Other times he employs his myriad skills beyond tobacco blending, like tending his own beehives and harvesting honey for 2020's Sun Bear release.

Steve quickly realized when connecting with Jeremy that Cornell & Diehl pipe tobacco would be ideal for StillWell Star. "These cigars are way outside the norm, and when someone does something so wildly different, they often do it in a wildly different way, with drama, flair, and pizzazz. That's not what I do though," Steve says. "I like to keep things subtle and subdued, elegant and classy because those are the types of cigars I like to make. I like to make really top-end cigars, and this collaboration has worked out well because Cornell & Diehl is regarded as one of the best pipe-tobacco manufacturers. The relationship started somewhat by happenstance, but it's really worked out well. Honestly, it's possible I could've done this with a different manufacturer, but it just felt right with C&D."

"I like to keep things subtle and subdued, elegant and classy"

After months of research and development, with Jeremy sending Steve hundreds of pipe-tobacco samples, and over 500 prototypes later, Dunbarton Tobacco and Trust has now released StillWell Star cigars to the public — the first luxury cigars to feature premium pipe tobacco.

The series consists of four distinctive blends, all in a singular 6" x 52 Toro size and all featuring an Ecuadorian Habano wrapper and a Mexican San Andrés binder:

Each StillWell Star cigar includes between 2.5 and 3.6 grams of pipe tobacco, comprising roughly one-sixth of the overall blend, and the specific ratio is different for each StillWell Star cigar. The inclusion of pipe tobacco in the cigars alters the combustion rate, and adjusting the component ratio to account for that change and to perfect the flavor balance involved numerous samples and hundreds of iterations — more than any other Dunbarton cigar. For that reason, Steve recommends starting slow when smoking a StillWell Star cigar, focusing on administering a full and even light and smoking the first inch or so more slowly than a normal cigar to ensure a consistent burn.

StillWell Star cigars are entirely distinct from anything else available, whether cigars or pipe tobaccos. "They're a completely new type of cigar," Steve says. "They're cigars with the essences of pipe tobaccos — enough to catch the average cigar smoker in ways different from anything else they might have experienced before. I want cigar smokers to recognize these blends as different and unique, and I want pipe smokers to experience familiarity but in a different form."

"They're a completely new type of cigar"

Greater Than the Sum of Their Parts 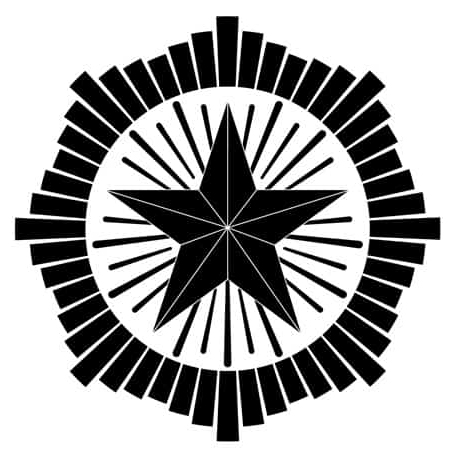 Also an avid smoker of both pipes and cigars, Shane testifies to this uniqueness, finding the flavor profiles of StillWell Star's blends to be neither those of a typical cigar nor of standard pipe tobacco: "What I like most about these cigars, personally, isn't the familiarity afforded by the pipe tobacco; it's the uniqueness, because they're very different from both cigars and pipe tobaccos. They're not just a mashup of the two; they're greater than the sum of their parts. They're intriguing smokes and unlike anything I've smoked before."

By bridging the gap between cigars and pipe tobacco, Dunbarton's StillWell Star cigars offer something separate and unique — something completely their own that appeals to both cigar and pipe smokers. The name hearkens to the relaxed, easy-going posture promoted by cigar and pipe smoking, and as Steve says: "Be still; be well. These aren't cigars to be rushed. They're to be smoked and thought about." Delighting seasoned cigar aficionados and veteran pipe smokers alike and satisfying a variety of preferences, StillWell Star cigars deserve a place in every humidor. 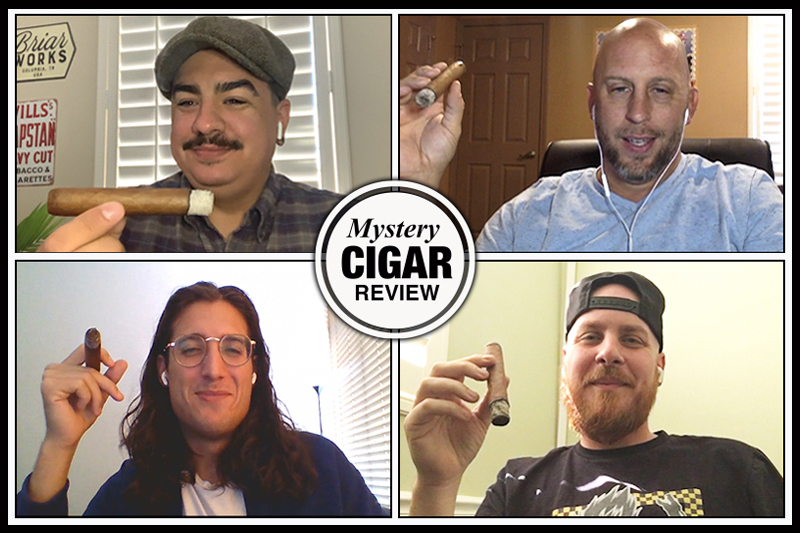 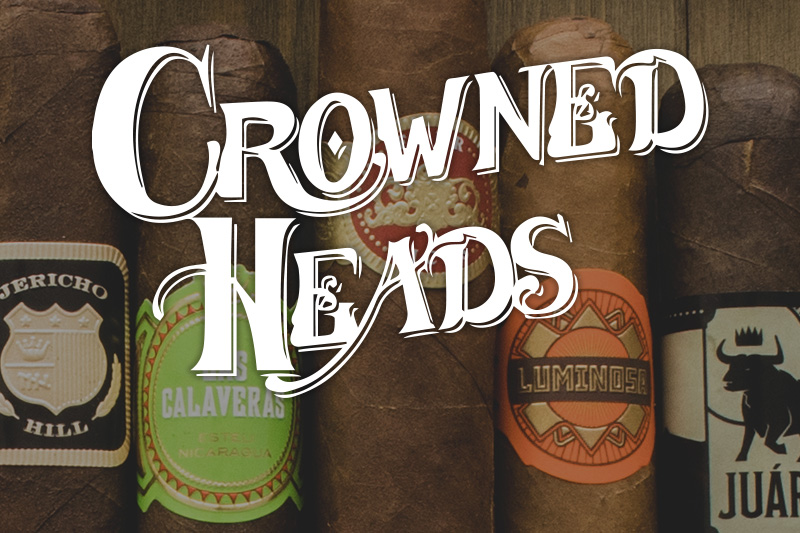 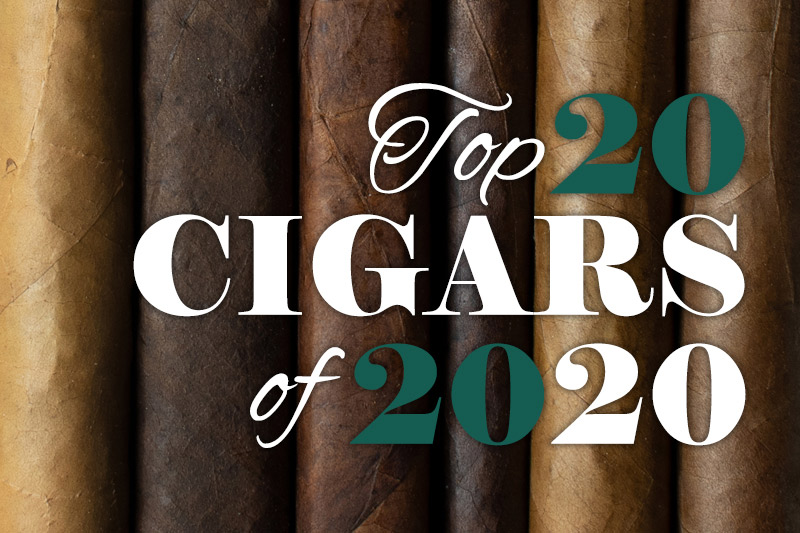