Missouri Meerschaum has been making corn cob pipes since 1869, longer than any other manufacturer in the world. In 2013, they teamed up with master tobacco blander Russ Ouellette to create a series of old American-style tobaccos optimized for enjoyment in corn cob pipes.

Honoring the date the United States declared autonomy from the British Empire, Independence Day is a delightful ribbon-cut blend of Black Cavendish, Burley, and Virginias, with a light splash of Cypriot Latakia. It yields a mild-strength English Aromatic mixture with a pleasant room note and a mild taste of fruits, nuts, and vanilla — the perfect complement to your favorite Missouri Meerschaum corn cob pipe. 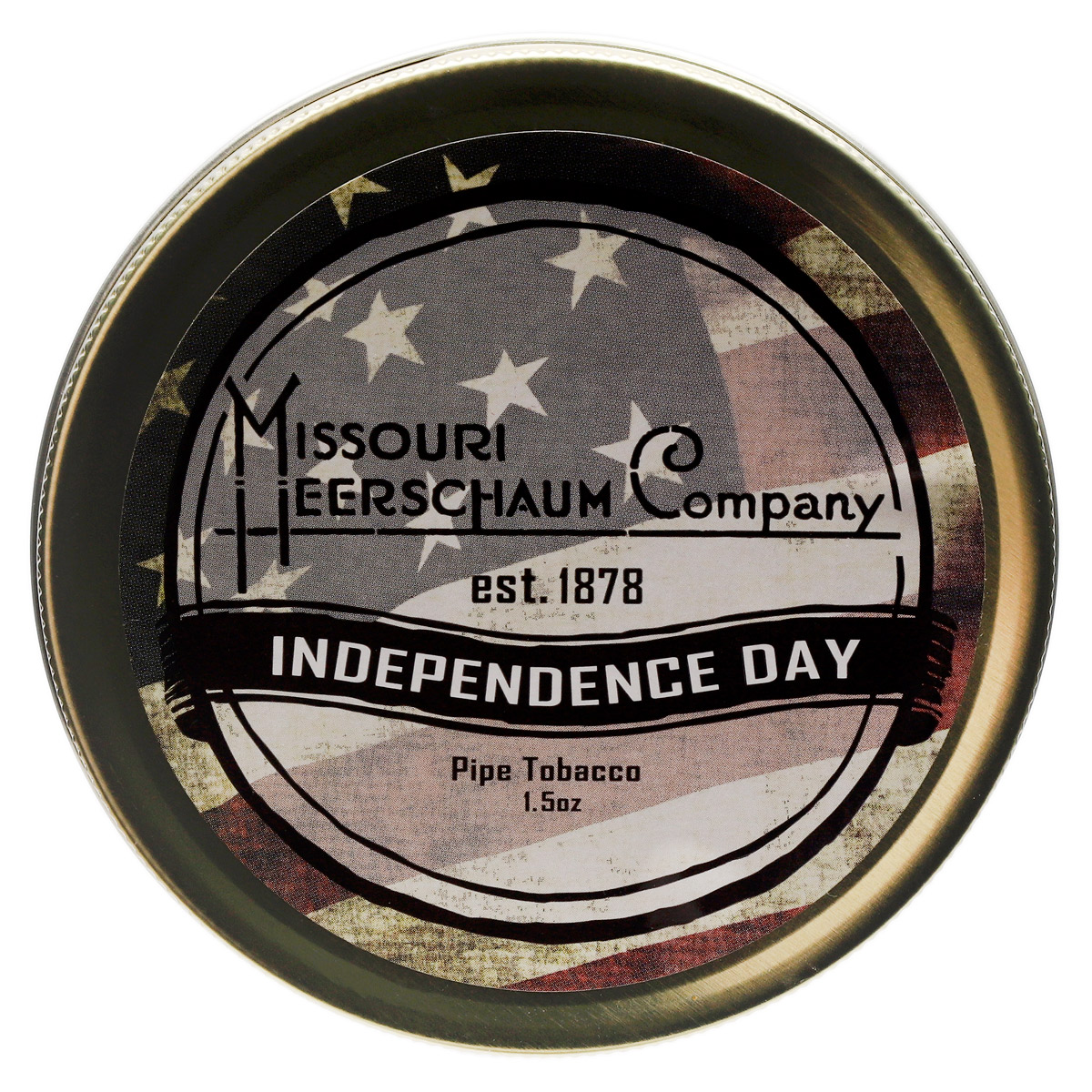 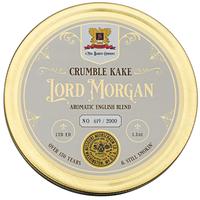 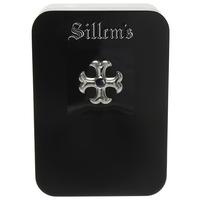 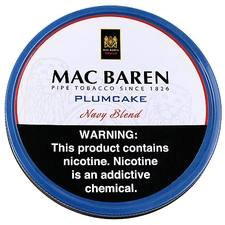 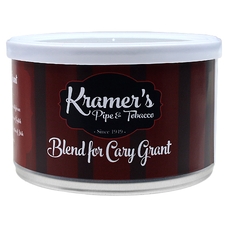 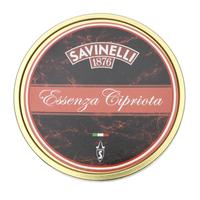 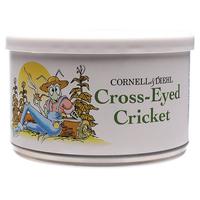 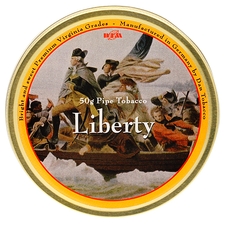 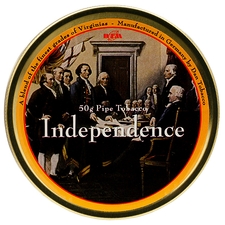 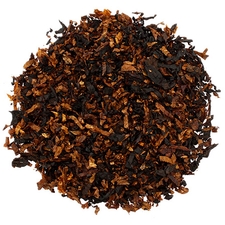