A blend close to Greg's heart, Cumberland was originally released in April of 2002. For this special anniversary edition, Pease has incorporated small-crop, semi-fired Kentucky leaf from 2019 for a slightly softer, more delicate profile. Maintaining the original's signature plum-like fruitiness and complexity, it presents additional flavors of baking spice, sweet grassiness, and freshly baked bread. "It's really remarkable, so similar to the original, but different enough to stand on its own, and it will age beautifully." 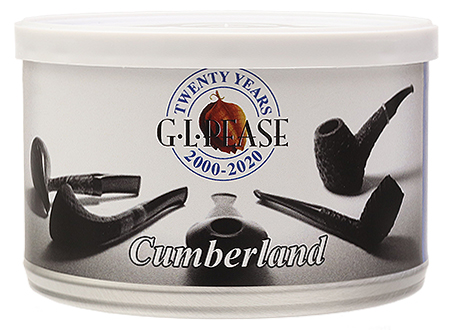