Now in its fourth generation of producing fine pipe tobaccos, the Stokkebye family tradition began with Erik Peter Stokkebye, born in 1855, and continues to this day with bespoke blends, many paying homage to important dates in their family history.

Though the Stokkebye tobacco tradition dates back to 1882, the Erik Stokkebye 4th Generation brand wasn't founded until 2012, and the 2012 Anniversary Blend commemorates that establishment. Composed entirely of mature Virginias pressed and cut into flakes, it features a subtle pear flavoring for a hint of sweetness and a satisfyingly rich smoking experience. It's a remarkable blend from the esteemed tobacconist, continuing their historic legacy and passion for producing quality pipe tobaccos. 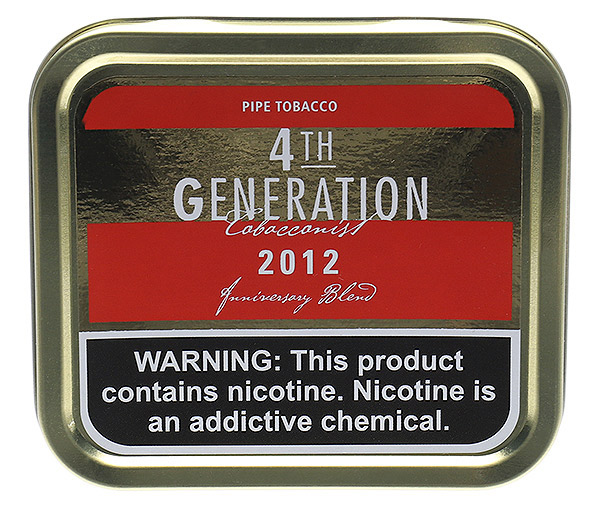 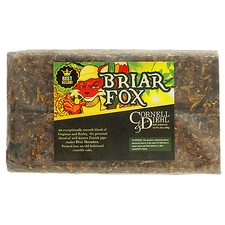 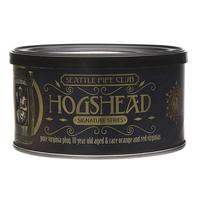 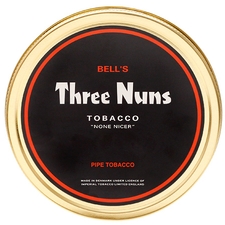 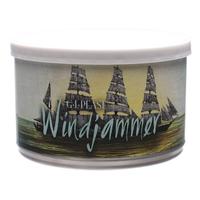 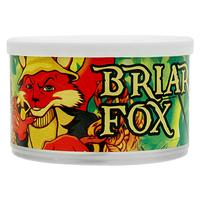 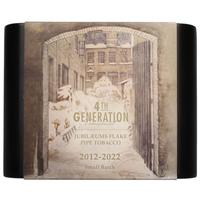