Samuel Gawith's Perfection pipe tobacco originated after a local pipe smoker couldn't procure his usual blend and asked Gawith to create one for him. His response: Perfection. Combining Virginias, Orientals, and Latakia, Perfection is a classic English mixture elevated by a touch of vanilla to enhance the Virginias' natural sweetness alongside the Latakia's smoky notes. 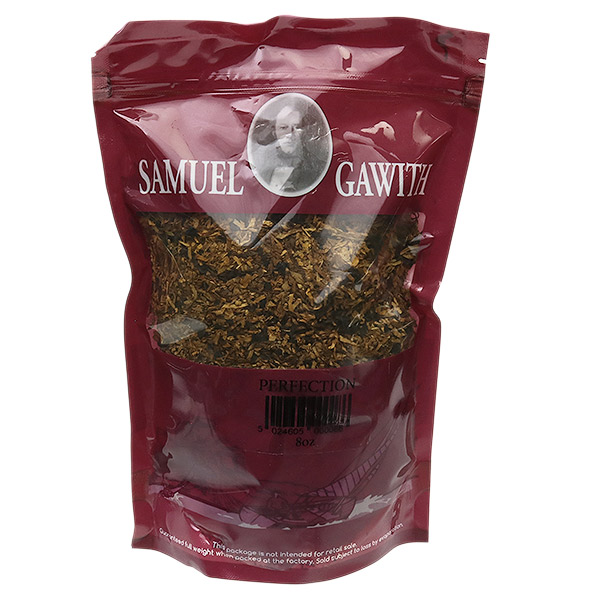