Recently (as of this writing) reviewed by our own Shane Ireland, Dan Tobacco's Salty Dogs is, as its name implies, a classic Navy-style plug: Virginias and a pinch of Perique, flavored with rum, and pressed tight into hard, pocket-sized blocks that would keep long, survive indelicate handling, and could be cut into slices whenever there was a moment's rest. 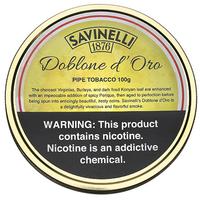 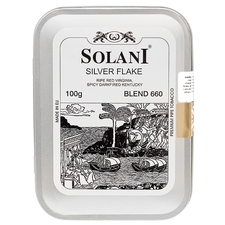 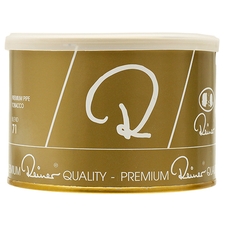 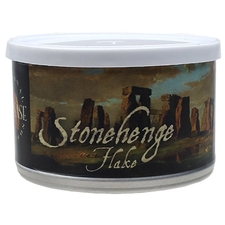 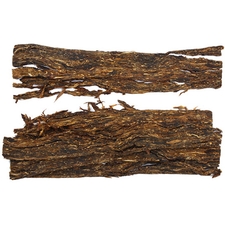 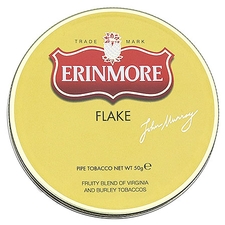 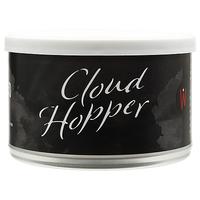