How to Pronounce Pipe Maker Names

February 19, 2020 by Truett Smith in Makers and Artists

It's never my intention to insult someone's intelligence (but sometimes I do). It's also never my intention to mispronounce someone's name (but sometimes I do). Mispronunciation is a particular potential if a person's name follows the phonetic standards of a language other than my native English — that's aside from spelling, even for names that are commonplace among English speakers. Think of all the ways to spell Caitlyn... Caitlin? Katelyn? Kaytlin? Kaytlyn? Ctlyn? Kate. Thank God I don't work for Starbucks.

I remember the first time I walked into a pipe shop and perused the vast array of quality pipes. Many of the makers were familiar to me, but I had never discussed them out loud — having previously only interacted with fellow pipe smokers over the internet.

I noted a certain Radice Billiard in the glass display case, but admiring it through the panes was inadequate; I had to hold. Not knowing the proper protocol, though, I asked the shop clerk, "Is it alright if I hold that RA-dis?" (Hear radish but with "s" instead of "sh").

The clerk smiled. "That's exactly the way I first pronounced it. Italian names are tough, especially that of Luigi Rah-DEE-chay. And don't get me started on Greek carvers. I once met Michail Kyriazanos at a pipe show and had to pick my tongue up off the floor after I tried introducing him to a friend."

I laughed. "Maybe I should approach this one country at a time."

Embarrassment aside, the moment was comical, and similar situations have occurred since working at Smokingpipes, with Shane Ireland having become my personal pronunciation guide, as he's met countless pipe makers personally.

Why not, then, help other pipe smokers and collectors avoid the humorous embarrassment I've experienced? If, like me, you've always hesitated when trying to pronounce pipe makers from, say, Denmark, Italy, Japan, China, Germany, and other countries — heck, even some American carvers have names that aren't pronounced the most obvious way — then hopefully this guide gives you confidence and spares some correction further down the road.

Some names' pronunciation may be more obvious to some people than to others, and there's no pride or shame to be had — we're all in this together. After all, my name's "Truett," and that's certainly given some non-native English speakers pause. Below are a number of pipe makers whose names English speakers might have difficulty pronouncing.

Note: Capital letters denote the word's emphasis. Italics denote normal English pronunciation. Also, many languages contain sounds unlike any we have in English, so forgive the anglicization of some of these names.

Most Danish pipe makers' names follow similar English pronunciation standards, but there is some variation. Most notably, the Danish "j" is pronounced like an English "y".

Hopefully this guide prompts courage as well as greater understanding and unity among us as pipe smokers, and it's always helpful to be able to properly introduce the makers represented in your pipe collection and recommend them to fellow pipe smoking friends. If there are certain makers not listed above that you've always been unsure of how to pronounce, feel free to leave a comment, and if you're feeling brave, don't be shy about recounting any experiences you've had regarding name mispronunciation — It's a shared feeling between us all, and hopefully we can chuckle about it after the fact. 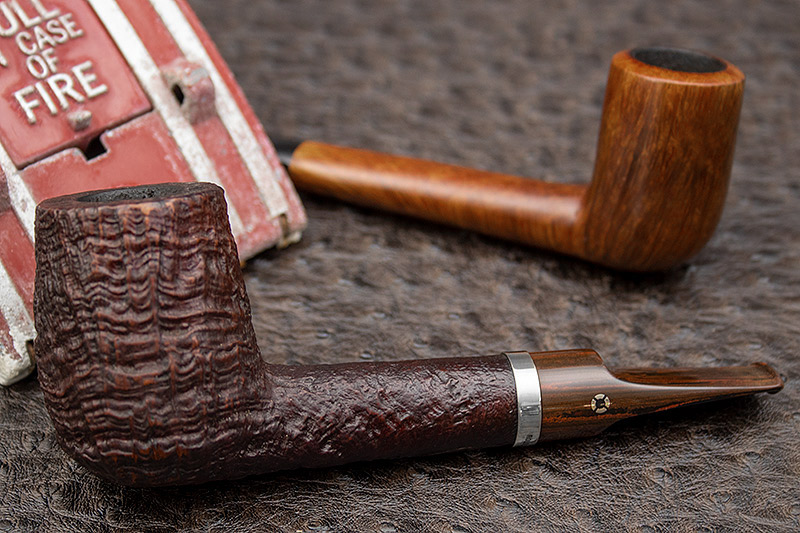 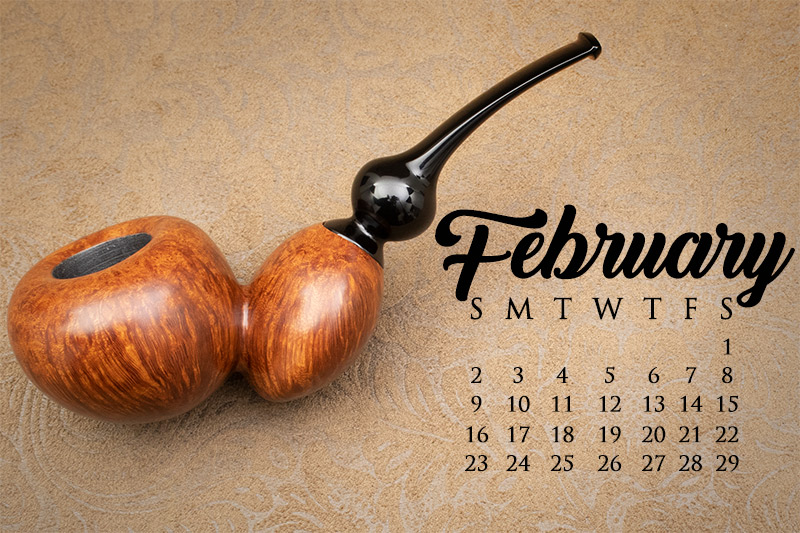 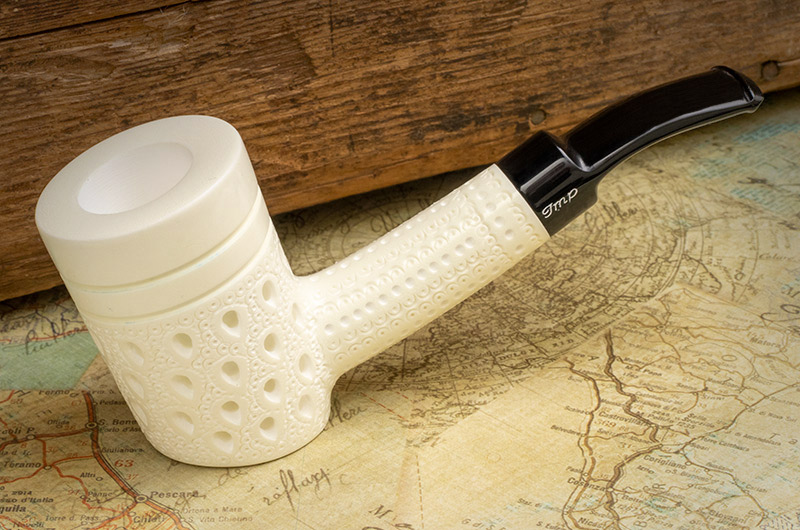